409
SHARES
14.6k
VIEWS
Share on FacebookShare on TwitterShare on WhatsApp

Following the release of the ISM manufacturing PMI the US dollar has surged higher after the survey showed that manufacturing activity was steady during the month of August, which heightened markets concerns about an aggressive rate hike in September.

The ISM Manufacturing PMI came at 52.8 in August of 2022, the same as in July, and close to 53 in June. Today’s reading beat market forecasts of 52, but still pointed to low levels of factory growth not seen since June 2020.

Gold also dipped sharply as the non-yielding yellow metal tends to take a hit when the market is pricing in more aggressive rate hike on the back of solid data like we have seen today.

U.S. stocks have also taken a similar path to gold and sold-off aggressively. The move lower in equity markets in the United States is one again on the back of the market pricing in more aggressive Fed action.

The DJIA is the biggest loser and is trading down by nearly one percent today. The Nasdaq is down by over 0.50 percent, and the S&P 500 is also trading lower by a similar margin.

Digging into the details of the report, ISM New orders returned to expansion at 51.3 against 48, supplier deliveries remain at appropriate tension levels 55.1 vs 55.2 and prices softened again 52.5 vs 60, reflecting movement toward supply/demand balance.

Meanwhile, employment rebounded 54.2 against the market expectations of 49.9, with few indications of layoffs, hiring freezes or head-count reductions through attrition. This bodes well for the NFP report.

On the other hand, there was some bad parts in the survey showed that production slowed to 50.4 vs 53.5 in August. Timothy Fiore, Chair of the ISM said. “Sentiment remained optimistic regarding demand, with five positive growth comments for every cautious comment. Panellists continue to express unease about a softening economy”.

Overall, we are probably going to see the market continuing in this mode until the NFP jobs report, which is essentially expected to be coming in much weaker than July when released tomorrow.

Morning Brief – All About Jobs 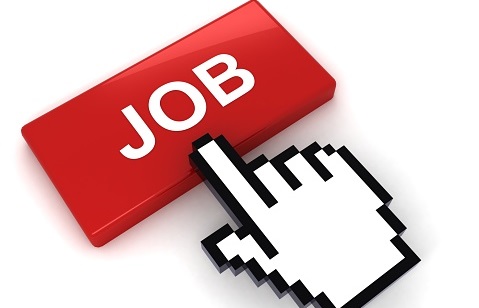 Morning Brief - All About Jobs