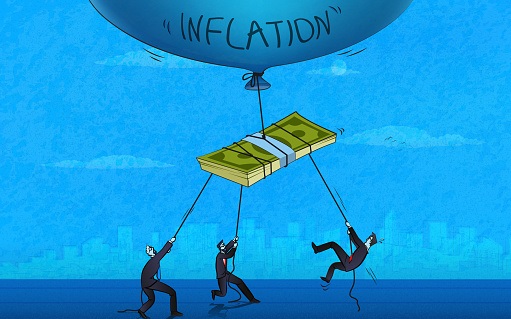 485
SHARES
16.2k
VIEWS
Share on FacebookShare on TwitterShare on WhatsApp

The release of the US CPI report for August produced significant volatility across a number of asset classes today as inflation data from last month came in stronger than expected.

With CPI coming in stronger, dashing hopes of “peak inflation” the market moves of the past few days have all been reversing, with stocks tumbling and the US dollar index rallying.

Substantial moves have also been seen in precious metals and Bitcoin. Gold, silver and copper have all tumbled by around 1 percent on the back of the CPI number.

Breaking down today’s numbers, the annual inflation rate in the United States eased for a second straight month to 8.3% in August of 2022 from 8.5% in July.

It is the lowest reading in four months, however, it was well above markets forecasts of 8.1%. The energy index increased 23.8%, below 32.9% in July but food inflation rose to 11.4%, marking the largest 12-month increase since the period ending May 1979.

On a monthly basis and compared to the previous month, consumer prices rose 0.1%, compared to forecasts of a 0.1% decline. This was also seen as a shock to the market.

Core CPI also rose. Core year-on-year CPI came in at 6.3%, which was higher than the 6.1% markets had been expecting. The monthly reading came in at 0.6%, which was double the markets expectation.

It should note that this report put the expectations for more aggressive rate action from the Fed back on the table, even after next week’s meeting, and the expect 75 basis point hike. 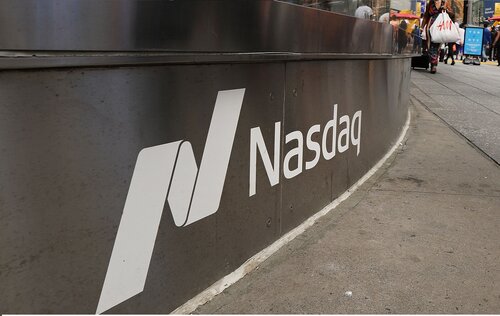