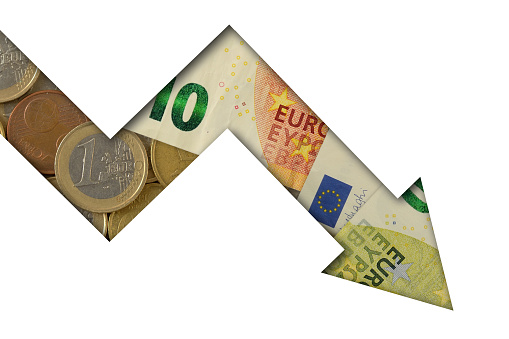 457
SHARES
14.3k
VIEWS
Share on FacebookShare on TwitterShare on WhatsApp

The euro has moved below parity during the US trading session against the US dollar, and quickly accelerated to the downside after breaching the technically important 1.0000 level finally.

It is likely that the EURUSD pair moved sharply lower after the latest PPI report from the United States came in much hotter than the markets had been expecting.

PPI rose by a staggering 11.3 percent year on year, and 1.1 on a monthly basis against expectation of a 10.7 percent yearly rise and 0.8 percent monthly rise.

The major US indices in the United States have moved heavily into negative territory after earnings from Morgan Stanley and J.P. Morgan disappointed and new calls for 100 basis point from the Fed to tame inflation continues to weigh on sentiment.

Market is spooked after JPMorgan Chase & Co reported a bigger-than-expected 28% fall in quarterly profit and suspended share buybacks according to the earning call.

This is America’s largest bank, and Chief Executive Jamie Dimon stressed the need to build capital reserves, while flagging a number of concerns including the war in Ukraine..

JPMorgan’s shares are currently down more than 4% as the bank recorded $1.1 billion in provision for credit losses compared with last year when it released $3 billion from its reserves.

In terms of earning, JPMorgan posted a profit of $8.6 billion, or $2.76 per share, missing the average analyst estimate of $2.88 per share. The market reaction highlights the increasing fear of recession on Wall Street.

The DXY is also breaking out as traders predict more rate hikes. The US dollar has made more substantial gains against the British pound and also the Japanese yen. 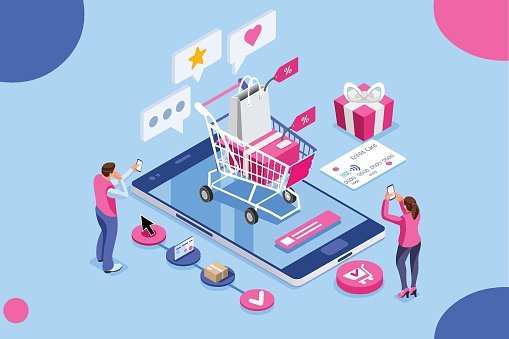