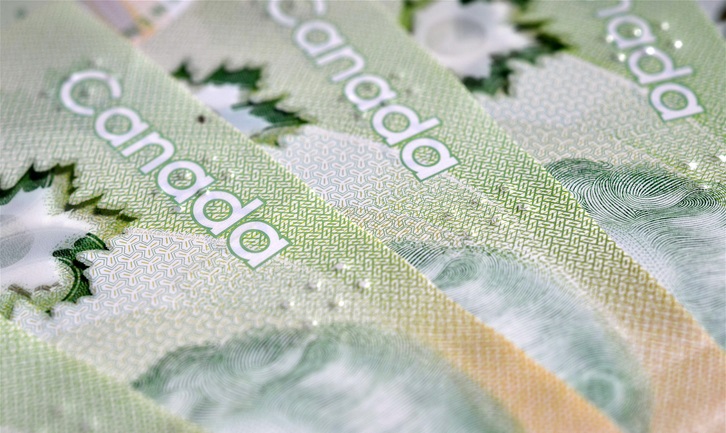 435
SHARES
16.8k
VIEWS
Share on FacebookShare on TwitterShare on WhatsApp

The Canadian dollar moved lower against the US dollar after the central bank of Canada hiked rates as expected and signalled more coming rates down the pipeline.

Broad based US dollar weakness failed to stop the USDCAD pair lifting off towards the 1.3400 level. Better housing data from the Canadian economy this afternoon also failed to lift the Loonie.

The Bank of Canada raised the target for its overnight rate by 25bps to 4.5% in its first meeting in 2023, as expected by markets, and signaled the end of its aggressive tightening cycle should economic developments evolve broadly with the central bank’s outlook.

In addition, the Bank added that it is also continuing its policy of quantitative tightening to complement the restrictive stance of the policy rate.

Policymakers underscored that households continued to feel the pressure of higher inflation as food and shelter prices accelerated further, even though lower gasoline costs drove inflation to slow to 6.3% in December from the peak of 8.1% in June.

Still, short-term inflation expectations remain elevated, but are projected to come down significantly later in the year. In the meantime, the bank estimates that the Canadian economy grew by 3.6% in 2022 but is likely to stall through the middle of the current year before growth picks up again in the second half.

And “Inflation is projected to come down significantly this year. Lower energy prices, improvements in global supply conditions, and the effects of higher interest rates on demand are expected to bring CPI inflation down to around 3% in the middle of this year and back to the 2% target in 2024.”

The central bank also warned that the Governing Council is prepared to increase the policy rate further if needed to return inflation to the 2% target and remains resolute in its commitment to restoring price stability for Canadians.

Midday brief – Sentiment dampens ahead of the central banks line up

Morning Brief – Market moves subdued ahead of US data 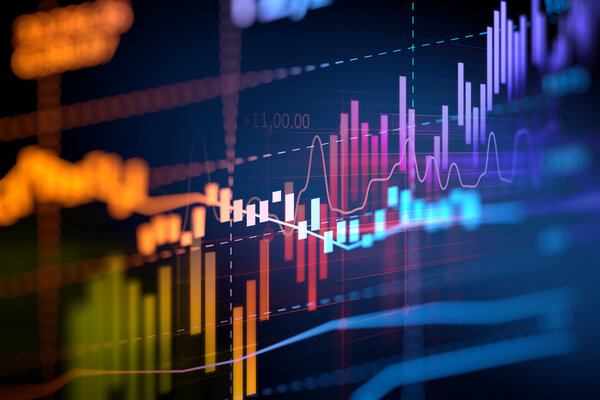 Morning Brief - Market moves subdued ahead of US data