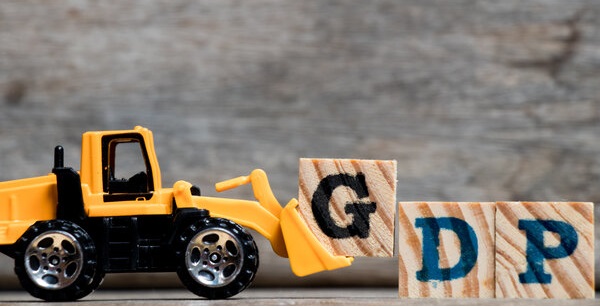 464
SHARES
15.3k
VIEWS
Share on FacebookShare on TwitterShare on WhatsApp

The US Advanced GDP report proved to be the main event of the day as it revealed that the United States economy shrunk by -0.9% against +0.5% expected.

In terms of markets, bad news is good news as I have been saying recently, especially for stocks. Traders and investors are factoring in that soft GDP mean no big rate hikes.

With this new it has further dragged the odds of a 75-bps hike in September to 22%. The odds were around 35% after the Fed meeting yesterday, down 50% at the start of this week.

Today’s miss appears to be largely driven by higher inflation, which was also certainly always going to be the case it hits many countries globally. High inflation is dragging down real growth.

The overall deflator at 8.9% took a whole percentage point off the headline compared to what was expected. Strangely, exports grew by +18%, despite the strong US dollar.

Moreover, inventories were a major drag in Q2, as was the case in Q1. Net exports saved this from being a much worse report, but this could worsen as the greenback rises.

The Q1 final reading also was revised to -1.4% annualized. Interesting the Fed’s preferred measure of inflation, Core PCE came in at 4.4% against the 4.5% expected.

In terms of the market reaction were are seeing stocks moving higher for the second straight day. The Nasdaq is surging again after posting its best day in two-year yesterday.

Precious metals are also surging. The price of silver has exploded by 3 percent, while the price of gold is quickly rising and is now testing close to $1,760.

Cryptos are also on the rise. Bitcoin is quickly moving back towards the best levels of the month. Bitcoin in particular has shared a close correlation with the Nasdaq this year. 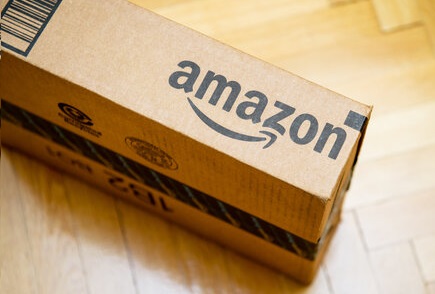