Market Update – The Week Ahead 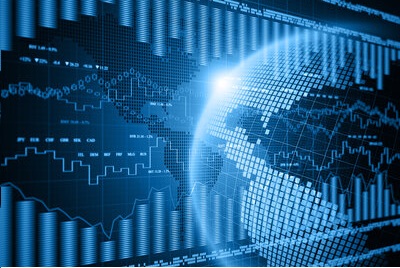 458
SHARES
14.1k
VIEWS
Share on FacebookShare on TwitterShare on WhatsApp

The week ahead in terms of market-moving events can be broken down into two key events. Firstly, inflation reports from the United States, and then central bank meetings.

The Producer Price Index report, and then the U.S. Consumer Price Inflation report from the U.S should be huge market movers and will likely dictate the weekly action.

Investors’ focus will also be on the interest rate decision by the Reserve Bank of New Zealand (RBNZ). Taking into account the rising inflation, the RBNZ may elevate the OCR further.

The RBNZ’s OCR is currently set at 2%. It is worth noting that the RBNZ has elevated its interest rates at a higher pace than the others, so more aggressive action is possible.

Now we come to the Bank of Canada report, and things are slightly more complicated after the Canadian jobs report came in negative last week, which casts doubts on the pace of the hikes.

A less aggressive stance towards the pace of hikes is possible after as the central bank fear that they could start to stifle the economy if they act too fast.

In terms of market action on Monday, news that Macau is shutting down for 7 days, beginning today, in response to rising coronavirus cases is starting to dent sentiment.

Macau will shut almost all commercial and industrial businesses including its casinos. Macau is literally the equivalent of the Las Vegas and is a huge gaming hub.

News that the heavily indebted Sri Lanka has spiralled into chaos over the weekend has also dented sentiment. Sri Lanka owes significant amount of money in loans. 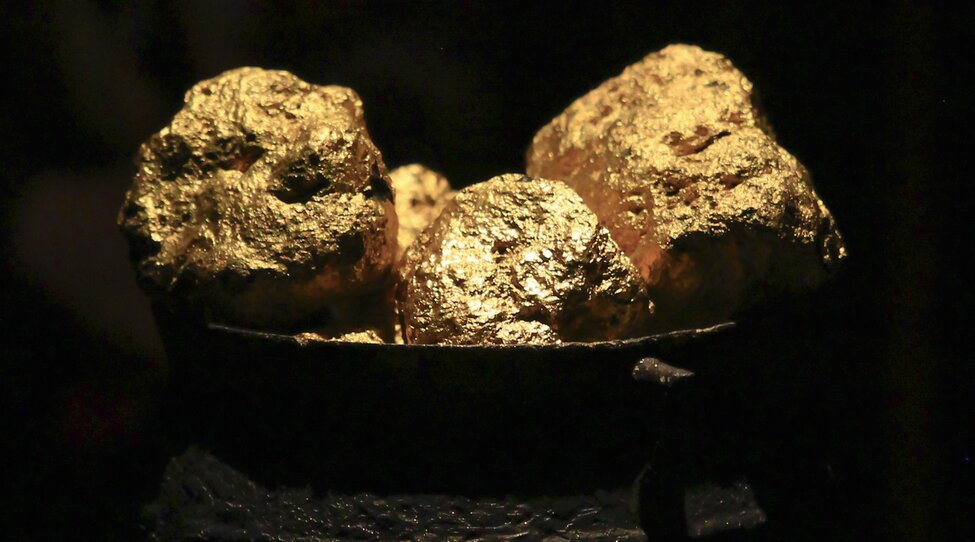