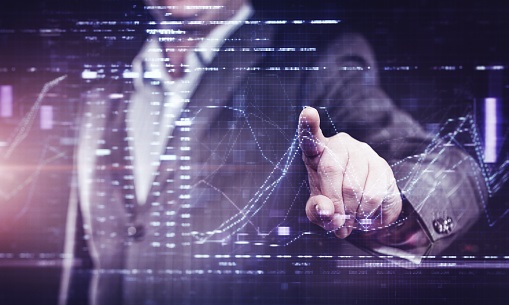 459
SHARES
17k
VIEWS
Share on FacebookShare on TwitterShare on WhatsApp

Sentiment towards a number of major US indices is changing, following last week’s major breakout in tech stocks last week. Now is a great time to check out some of the most extreme sentiment traders who look for contrarian trading signals via sentiment readings.

Trading sentiment is most effective when retail traders are running counter trend, meaning that they are heavily leaning against established market trends and in increasingly large numbers. Additionally, once big sentiment skews build it can be a powerful sign that the retail crowd is being too one-sided.

I will now look at some of the strongest sentiment biases amongst the retail crowd right now. Some of the sentiment skews suggest that current price trends in FX, stocks, and precious metals are breaking points and big moves may be nearing.

According to the ActivTrader Market Sentiment tool continues to show now the clear majority has formed for the Nasdaq, despite a power move towards its 200-day moving average.

The ActivTrader Market Sentiment tool shows that only 47 percent of traders are expecting more upside in a single currency. This is actually a small increase from the previous trading week.

It should be noted that sentiment is very crucial for the Nasdaq as we typically look to fade extreme sentiment biases in the stock trading industry.

The ActivTrader market sentiment tool shows that only 37 percent of traders are bullish towards the S&P500 as it starts to recover and build on last Friday’s strong price gains.

The sentiment bias certainly alludes to more upside trading, however, it is important to state that 37 percent bullish sentiment is not reaching extreme levels and an unwinding may not happen soon.

I think we also have to consider that the index is at an important technical juncture around its key 200-day moving average.

Market sentiment towards the Russell2000 has seen a huge change since last week as the risk sensitive index is trading at a major bias for bulls right now.

The ActivTrader market sentiment tool showing that 80 percent of traders currently bullish towards the index right now, which is a huge signal for a continuation of more upside.

I think it is worth noting that sentiment is overstretched, and we should also consider peak euphoria, as it strongly suggests that not now, but maybe later a correction is coming. 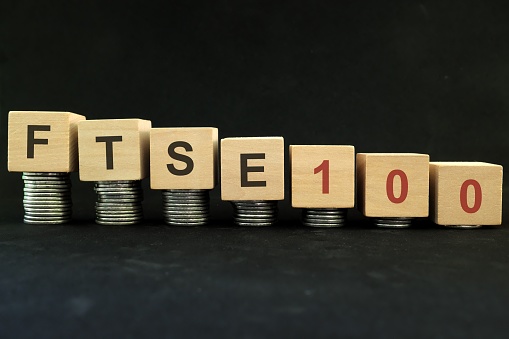