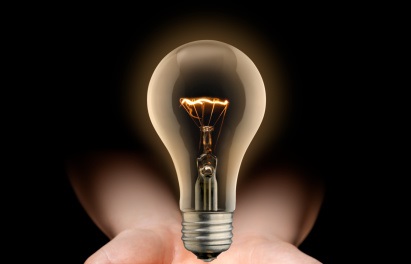 460
SHARES
17k
VIEWS
Share on FacebookShare on TwitterShare on WhatsApp

Sentiment towards a number of currency pairs is changing, following the December FED rate decision. Now is a great time to check out some of the most extreme sentiment traders who look for contrarian trading signals via sentiment readings.

According to the ActivTrader Market Sentiment tool a large majority of traders are still bearish towards the EURUSD, despite its rally towards the 1.0700 level.

The ActivTrader Market Sentiment tool shows that only 37 percent of traders are expecting more upside in the European currency. This is a 20 percent increase since the previous trading week.

The ActivTrader market sentiment tool shows that only 26 percent of traders are bullish towards the USDCHF as it continues to crash lower.

The sentiment bias certainly alludes to more upside trading, however, it is important to state that bearish sentiment has dropped by around 6 percent since last week.

Market sentiment towards the NZDUSD is getting very bearish, which is a good sign for bulls as one-sided sentiment skews tends to mean the opposite in terms of what traders are expecting.

The ActivTrader market sentiment tool showing that only 30 percent of traders currently bullish towards the NZDUSD currency pair right now. 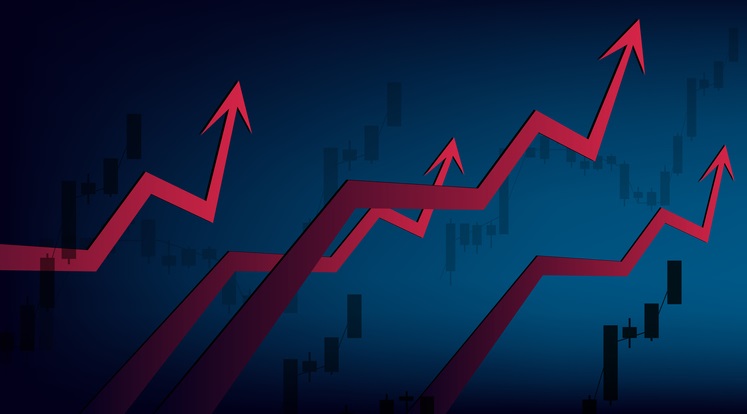