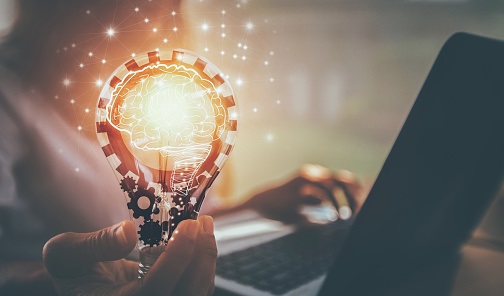 475
SHARES
16k
VIEWS
Share on FacebookShare on TwitterShare on WhatsApp

Sentiment towards antipodean currencies is extremely important this week after the RBA and RBNZ delivered important rate decisions and policy statements. Now is a great time to check out how traders feel about some of the major three metals, as they look for contrarian trading signals via sentiment readings.

According to the ActivTrader Market Sentiment tool the majority of traders are still very bullish towards the NZDUSD pair, which comes as no surprise considering this week’s price rally after the RBNZ.

The ActivTrader Market Sentiment tool shows that 77 percent of traders are expecting more upside in the kiwi. Given that the bullish bias is extreme it is possible we will soon see a bearish correction.

It should be noted that sentiment is very important for antipodean currencies. If and when sentiment turned negative it could help the upside in the NZDUSD pair.

The ActivTrader market sentiment tool shows that 77 percent of traders are bullish towards the AUDUSD pair, following this week’s policy decision from the Reserve Bank of Australia.

The recent policy decision of a lesser rate hike bodes ill for the Australian dollar. I also think that the Fed being more hawkish could be seen as a major price negative for the AUDUSD.

I think we are not yet at the end of the down move in medium-term horizon given the state of the global economy. With this is mind we should probably expect more losses.

Market sentiment is still very bullish towards the AUDNZD pair, which is very surprising if we consider that the divergence this week between the RBA and the RBNZ.

The ActivTrader market sentiment tool showing that some 82 percent of traders currently bullish towards the AUDNZD which is probably meaning that retail is starting to experience less pain than recently.

I think it is worth noting that the sentiment bias is overstretched, which certainly makes me suspicious that we might need to see a major price drop at some point. 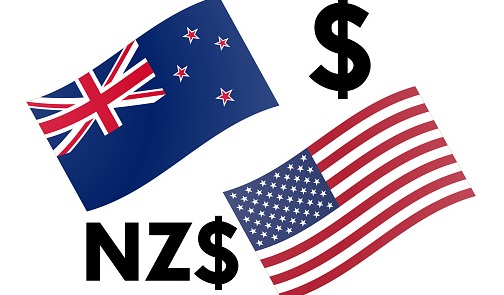