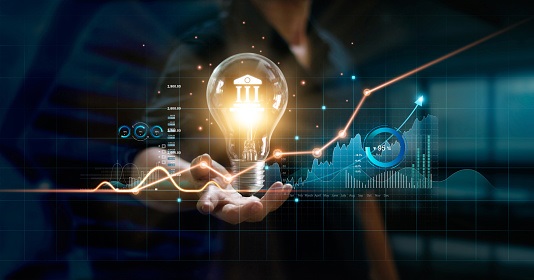 439
SHARES
15.1k
VIEWS
Share on FacebookShare on TwitterShare on WhatsApp

Sentiment towards the US dollar is worth checking out this week after the buck rallied to its highest level since May 2002. Now is a great time to check out how traders feel about some of the major currency pairs and the US dollar index, as they look for contrarian trading signals via sentiment readings.

According to the ActivTrader Market Sentiment tool the majority of traders remains bearish towards the price of the US dollar, which comes as no surprise considering last week’s intervention from the BOJ.

The ActivTrader Market Sentiment tool shows that some 80 percent of traders are expecting more downside in the index. Given that the bearish bias is now extreme it is certainly possible the pair can head higher.

It should be noted that sentiment has risen by 5 percent since last week. If sentiment remains this negative, then it could seriously accelerate the upside further.

The ActivTrader market sentiment tool shows that 70 percent of traders are bullish towards the price of the British pound against the US dollar, after last week’s epic move to the downside and eventually 1.0800.

The recent policy announcement of a new budget by the new UK Chancellor spooked financial markets in the UK and also caused an epic market sell-off of the British pound currency.

All the time this sentiment metric remains this high we are likely to see more losses. Personally, I would not be surprised to see the British currency moving towards parity.

Market sentiment is still very bullish towards the US dollar, which is not very surprising if we consider that the rate hike from the FED last week which was a second consecutively high one.

The ActivTrader market sentiment tool showing that some 67 percent of traders currently bullish towards the US dollar currency, which is probably meaning that retail is starting to experience more pain again.

I think it is worth noting that price charts show the potential for a run towards the 115.00 area. If this area is broken I see no real support until the 120.00 price level. 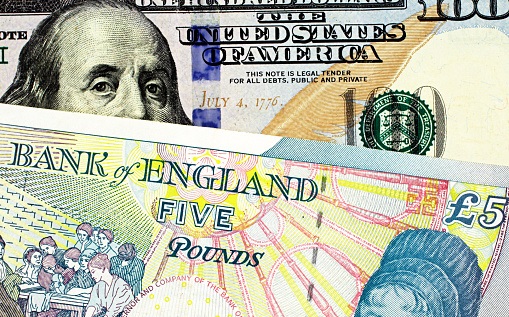