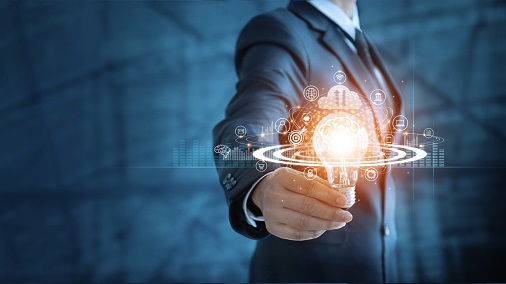 428
SHARES
13k
VIEWS
Share on FacebookShare on TwitterShare on WhatsApp

Sentiment towards a number of major global indices is changing, due to an increase in risk-off sentiment as the Shanghai lockdown and war in Ukraine linger on. Now is a great time to check out how traders feel about the indices, as they look for contrarian trading signals.

According to the ActivTrader Market Sentiment tool traders a large majority of traders are now bearish towards the UK100, despite its inverse relationship with the declining British pound currency.

The ActivTrader Market Sentiment tool shows that just 42 percent of traders are expecting more gains in the leading UK index. Given the major rise that the UK100 has been on, sentiment is still warning that more upside is coming.

I think the technicals are only bearish below the 7,200 level and the index could easily move back towards the 7,650 level. Couple this with the bearish sentiment bias, I think more upside is likely.

The ActivTrader market sentiment tool shows that 79 percent of traders are bullish towards the leading US tech index, following its recent price correction down towards the 13,900 level after a return of risk-off sentiment.

Traders are still not expecting more gains, with 89 percent bullish according to the ActivTrader platform. Given that retail traders are usually on the wrong side of the trade, this could get very painful for bulls.

In order for the bulls to be right, we really need to see price stabilisation above the 14,500 level as the index moves away from the technical danger zone, around the 13,800 area.

Market sentiment towards the Nikkei225 is becoming more bullish, which is not very surprisingly given that index has been slipping lower, and new COVID-19 cases across Asia start to skyrocket.

The ActivTrader market sentiment tool showing that some 57 percent of traders currently bullish towards the leading Japanese index, meaning that retail is on the whole still pretty bullish.

I think that the current sentiment has all the hallmarks of more temporary upside, with the current worries about China, I still think we could see the index remaining under pressure. Some support from the Chinese central bank could however help Japanese stocks. 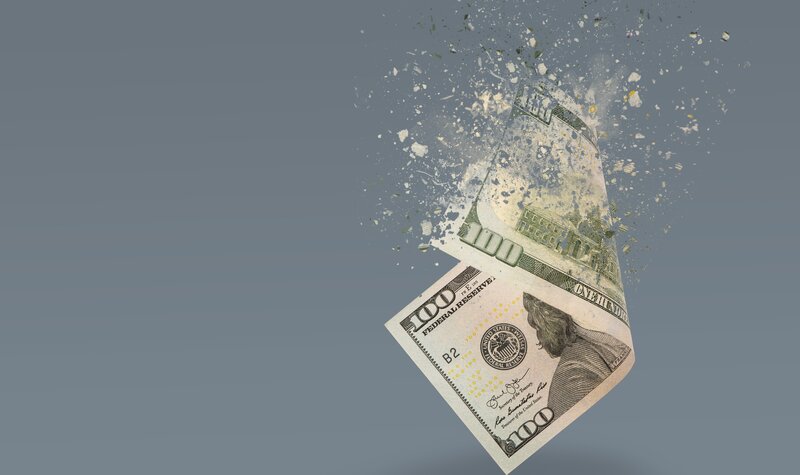