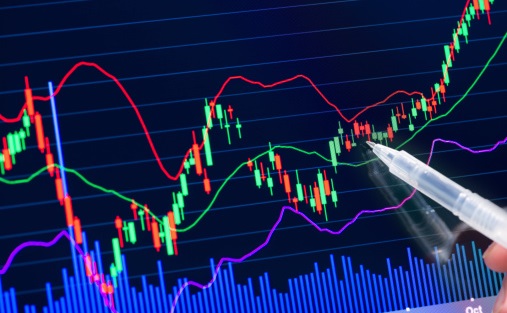 310
SHARES
8.5k
VIEWS
Share on FacebookShare on TwitterShare on WhatsApp

Sentiment towards several key asset classes has seen a shift this week, amidst range-bound trading conditions in financial markets ahead of next week’s important policy decision from the United States Federal Open Market Committee.

The sentiment shift in certain asset classes has seen traders turning more bullish and some turning more bearish. Today I am going to look at the largest one-way skews in terms of sentiment and indeed how the sentiment biases may be providing directional clues going into next week’s main event, namely the FED’s policy meeting.

Typically, Market sentiment readings for an instrument that have reached around 75 to 80 percent are considered to be at an extreme level, while market sentiment over 90 to 95 percent is often an indication that the trade could be peaking, and about to reverse at any time.

Neutral reading typically indicates indecision, while sudden shifts in sentiment can potentially mark trend reversals. With that said we are seeing the start of such a sentiment shift amongst the retail crowd right now.

According to the ActivTrader Market Sentiment tool, some 66 percent of traders are currently bullish towards the Nasdaq. This is interesting, as a major bearish has taken place amongst the retail crowd.

It is good that that 66 percent of traders are expecting the uptrend to end ahead of next week’s policy meeting. Watch out for the bullish trend to remain in place if bearish retail sentiment remains this high.

The ActivTrader market sentiment tool is a great counter signal. When the trend is bullish, and a significant number of traders are bearish it would take this as a good sign of a trend continuation. Furthermore, I can see a bullish continuation price pattern on the lower time frame charts.

Silver – On the right side

The ActivTrades market sentiment tool shows that traders are heavily bullish towards the silver, with only 20 percent of traders bearish towards the shiny metal right now and 80 percent are bullish.

It should be noted that this sentiment skew indicates an end of range bound trading conditions. Traders are unusually on the right side of the market right now and are placed on the correct side of the short and medium-term trend.

The scaling back of bearish bets is quite alarming. This is based on historical data that large one-way crowd sentiment is often wrong. In short, I am slightly uncomfortable that too many traders are bullish towards silver, however, the technicals and fundamentals bullish, so they could in fact be correct.

Typically, the EURGBP pair is a very slow-moving pair and really a big shift in the fundamentals between the UK and eurozone needs to take place in order for big moves to take place. However, when the pair picks a trend then it can be a very interesting and somewhat easy pair to predict.

The retail crowd have been ultra-bullish towards the EURGBP over recent weeks so we should be careful that the herd now believe that the pair is going higher. Overall, alarms bells are ringing as the retail crowd is growing bullish as the EURGBP start to run out of buying interesting above the 0.8600 level.

US inflation continues to heat up, but markets unfazed