Market Insight – Get ready for more US stimulus 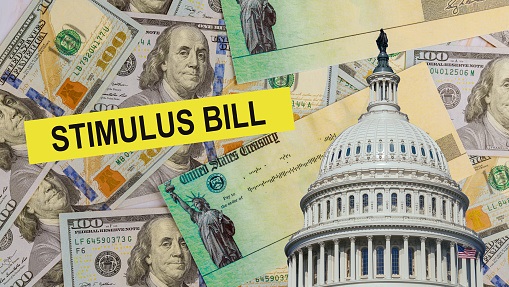 352
SHARES
7.9k
VIEWS
Share on FacebookShare on TwitterShare on WhatsApp

Financial market participants will need to circle their economic calendars this week, as January 14th is scheduled to be the day in which incoming US President Joe Biden will announce a massive new economic stimulus package for the American economy.

Following the release of last week’s weaker-than-expected December Non-farm payrolls report, Joe Biden announced that will be outlining a new stimulus package that will be “large” and also in the “trillions”.

Biden was allegedly acting in response to the weak December US jobs report, and he also promised to prompt up the weakening U.S. economy with $2,000 stimulus checks, and a multi-trillion-dollar stimulus package, which will be totally separate from the recently announced $900 billion stimulus package.

Market expectations are now very high that this stimulus package will be passed into law after Biden’s inauguration on January 20th. With the Democrats taking control of the House and the Senate the bill is widely expected to pass into law, although if history is anything to go on the bill may take some time to pass. 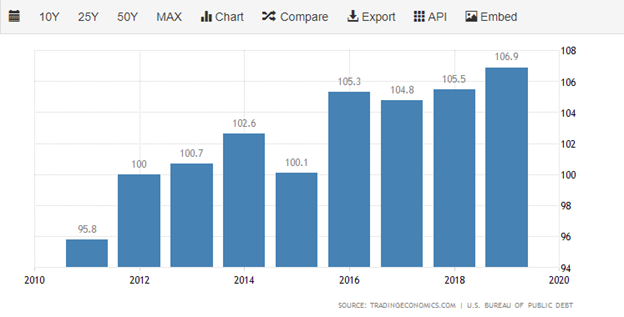 Theoretically, the current 50-50 partisan split could make it more difficult to pass such as huge stimulus package, and the promise of “trillions” in stimulus may be widely debated and somewhat ambitious.

Bank of America analysts have noted that they expect the size of the bill to be about $1 trillion. It should be said the last $900 billion stimulus bill did not include aid for state and local authorities, so this new stimulus package could be spun as being less extravagant, and having controversial add-ons attached, such as foreign aid.

One thing is for sure, this Thursday will be interesting, and the first real glimpse into what to expect under the Biden administration. The market reaction has so far been not what you would expect.

The greenback has risen on the prospect of stimulus reaching the average American and promptly going back into the “real economy”, while gold and silver plunged on the news. Stocks, as you would expect widely benefitted from the news.

Going back to precious metals, gold and silver took a real hammering last week, which is not the playbook which many were expecting. Even in the face of the weak US jobs numbers. Perhaps the prospect of stimulus reaching the real economy caused investors to think that it may help reduce the need for Q4.

The larger picture shows a huge cup and handle pattern, which has the potential to send gold surging towards $3,000 over the long-term. $1,920 is the benchmark level that bulls need to crack to one again have a shot of activating the monster price pattern.

Looking at the four-hour time frame shows that a bullish breakout from a falling price channel pattern has taken place, with the metal plunging back towards the initial breakout spot.

If downside pressure continues below $24.00 the metal could slump further towards the technically important $23.80 and $21.85 support areas.

Looking at the daily time frame the metal is trapped inside a massive triangle pattern between the $29.40 and $17.80 levels.

If silver fails to recover above the $24.00 level over the coming months then long-term dip-buyers could be rewarded, and find silver falling towards the bottom of the mentioned triangle pattern…