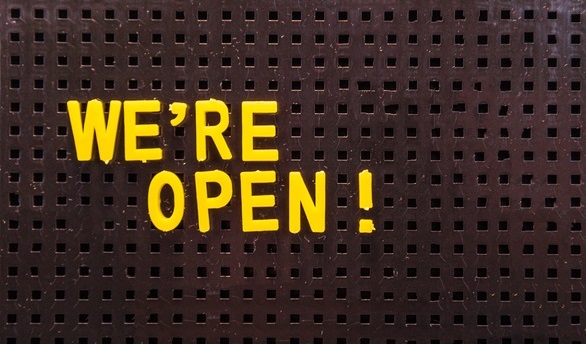 395
SHARES
16.1k
VIEWS
Share on FacebookShare on TwitterShare on WhatsApp

Markets have as new focus starting on January 8th as China will reopen its borders and lift quarantine measures as they are set to label Covid as a disease that only requires “necessary treatment and measures to curb the spread”.

For now, the spread of infections will still limit China’s “openness” but give it a few months, and we are likely to see normalcy resume. China’s Zero-Covid policy has been in place for roughly three years already now.

Potentially, the largest implication will likely come from the lifting of border restrictions, which is likely to see consumption from China’s increase as from citizens activity increase drastically.

China travellers will be the ones having to play catch up and that pent-up demand will also show up in other parts of the world. This could help to lift global GDP.

This will likely lift the global economy, but it could also result in inflation pressures keeping that little bit higher, depending on how consumption activity rolls out in the months ahead.

China’s annual inflation fell to 1.6% YoY in November 2022 from 2.1% in the prior month, matching market consensus. This was the lowest figure since March, due to a sharp slowdown in cost of food (3.7% vs 7.0% in October) as pork prices eased further after authorities released national reserves into the market.

Core consumer prices, excluding the volatile prices of food and energy, rose 0.6%, the same pace as in the prior two months. On a monthly basis, consumer prices declined by 0.2% in November, the first drop since August, in line with estimates, and after a 0.1% gain in October.

The easing of supply disruptions will therefore be a welcome development and with China’s approach moving forward, we are not likely to see any major hiccups to supply chains and shipping as well.

For markets, the most significant thing to watch out for is how does all this impact the inflation outlook for next year. It could be a huge driver for risk-on assets in Q2 2023. 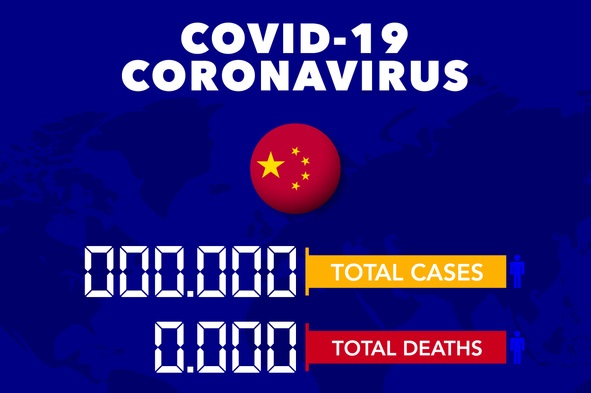