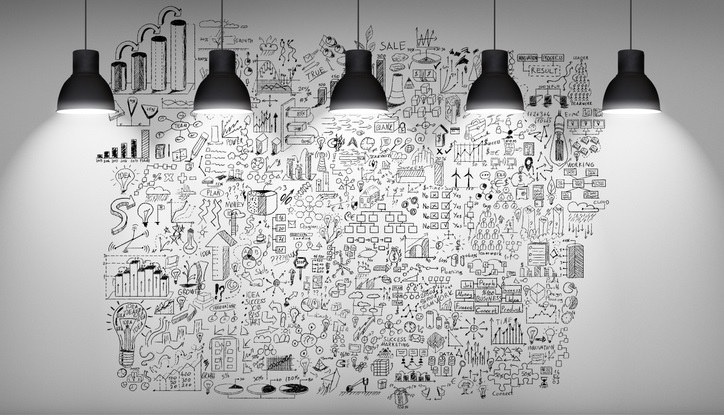 250
SHARES
6.3k
VIEWS
Share on FacebookShare on TwitterShare on WhatsApp

Good morning traders and welcome to the morning after the FOMC meeting where the asset purchase policy and Fed Funds Rate (FFR) was basically left unchanged and the risk markets all went higher.

Fed Chair Powell has again indicated that there is not a lot more the FOMC can do to boost the US economy until they’re called upon during another major downturn.  They are unable to spend money as the US Treasury can, but they will continue to purchase assets at a rate of $120 Billion per month ($80bln US Treasuries + $40bln MBS) and they will keep Interest Rates low for the foreseeable future (0.00% – 0.25%).  The future is now called “Longer Run”, so sometime after 2023 is all we know.

The US dollar index (DXY) initially spiked higher as the algo’s read the prepared statement but then continued to print lower on the day in a continuation of the Greenback’s bear trend when Powell was pushed on whether the Fed would do more.  In the press conference following the statement, Powell said that “the Fed is likely to stay on this course of lower interest rates until the US labour market has reached maximum employment and inflation has risen to 2%.”

In what may be the last major scheduled news event this year, this morning we have the Bank of England (BOE) announcing their Official Bank Rate.  The Monetary Policy Committee (MPC) is expected to keep interest rates at 0.10% for the 8th consecutive month.

The MPC also votes on the bank’s assets purchases program, with the 9 voting members all agreeing to increase asset purchases at the last meeting, the market is now expecting no change in that policy.

As we get closer to the finalisation of Brexit, the Bank of England is going to have to prepare for the worst-case scenario as Boris Johnson stated that “There’s every opportunity, every hope that the EU will do a Brexit deal”.  On the European side, the comments were that “We are still very far apart in key areas”.

GBPUSD closed above 1.3500 last night and looks set to challenge the consolidation zone left by the 2018 highs around the 1.4000 level.  Should Sterling close the week at these elevated levels it is conceivable that any concessions between the UK government and their European counterparties will allow the GBPUSD to breakout and strengthen much

Yesterday’s European PMI data was the main event with French Service PMI (Dec) coming in much higher than expected: 49.2 vs Exp. 40.0 a 4-month high.  German Manufacturing PMI showed that the European manufacturing engine is still expanding as the data came in 58.6 vs Exp. 56.4, a 34-month high.  With the US dollar continuing to fall the euro is trading at almost a 3-year high, which may prove problematic for the exports of Germany in 2021.

EURUSD is pushing towards the 1.2400 and if it can get through the 2018 highs, there is little else as near-term resistance.

The Swiss National Bank (SNB) promised to push ahead with market interventions to rein in the Swiss franc, resisting a U.S. decision to designate the nation a currency manipulator.  The SNB said it doesn’t engage in “any form” of currency manipulation, and its actions are aimed at helping it ensure price stability.  Last night the US Federal Reserve stated that they would extend the US dollar swap lines between the major central banks through September 2021 and looking into the data, the SNB has been the most active in the overnight lending facilities since late October 2020.

USDCHF is following the other USD crosses and it is conceivable that the Swiss Franc is the strongest currency in the world today.  The next major support for the Swissy is the 2015 swing low around the 0.8600 level which would maybe suggest that the US dollar index is destined for an 89.00 – 88.00 print.

As the US dollar continues to fall Oil futures are finding a continued bid as the market bets on a faster demand recovery as countries across the globe approve coronavirus vaccines.  At the time of writing the crude oil futures trade at $48.69 up from last night’s settlement price of $48.