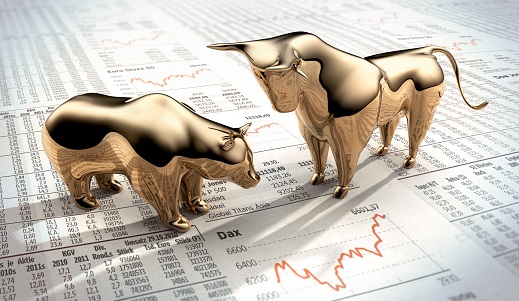 462
SHARES
13.2k
VIEWS
Share on FacebookShare on TwitterShare on WhatsApp

The German DAX has had a very bad few weeks, with the leading German index breaking under the 14,000 level in April and subsequently plunging back towards the 12,000 region.

Germany is probably heading into a recession due to the Ukraine war and slowdown in consumption from China, so it makes sense that the DAX will continue to see plenty of pressure to the downside.

The overall mood of equities around the world is one of risk-off and selling, and with the inflation concerns, and energy concerns, the slow growth in the European Union, could accelerate in the coming weeks and month.

It could be very bearish for the German DAX, as Germany is the powerhouse economy of Europe, and the largest economy in the entire eurozone, in front of France and Italy by some margin.

The ECB could start to hike rate, which has been traditionally very bearish for EU stocks, therefore I think equities could be targeted aggressive by bears and short sellers.

Looking at sentiment towards the DAX, a bullish bias is still in play with 56 percent of traders expecting more gains. This provides the conditions for a continuation of the downtrend, as retail traders are still bullish.

Overall, if bears are not able to defend the 13,000 level in the coming trading days and weeks it should be raising a red flag for more losses in the GER40 index towards the worst levels of the year.

The GER40 index has activated a large, small head and shoulders pattern on the four-hour time frame, and its downside projection. This usually means a continuation of the directional move is still going to take place until the target is hit.

Fibonacci analysis shows that the German DAX has tested the 61.8 Fib of the 2020 high to the 2021 low and been rejected. This is a bad sign. 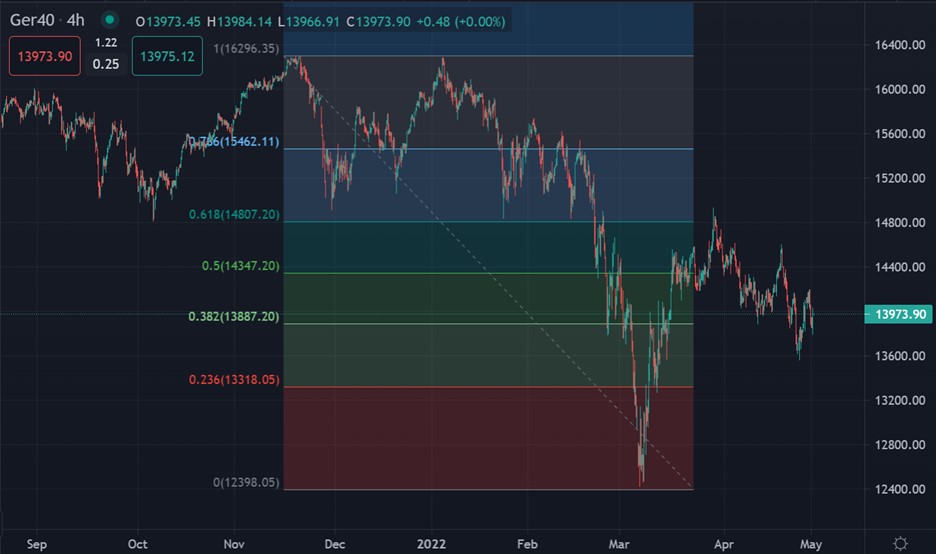 The daily time frame shows that the German DAX looks very bullish and has ignited an inverted head and shoulders pattern, similar to the lower time frames.

The final confirmation needed for a medium-term buy signal is sustained move above the psychological 15,000 resistance level. Meaning that a new bullish trend will then be well underway. 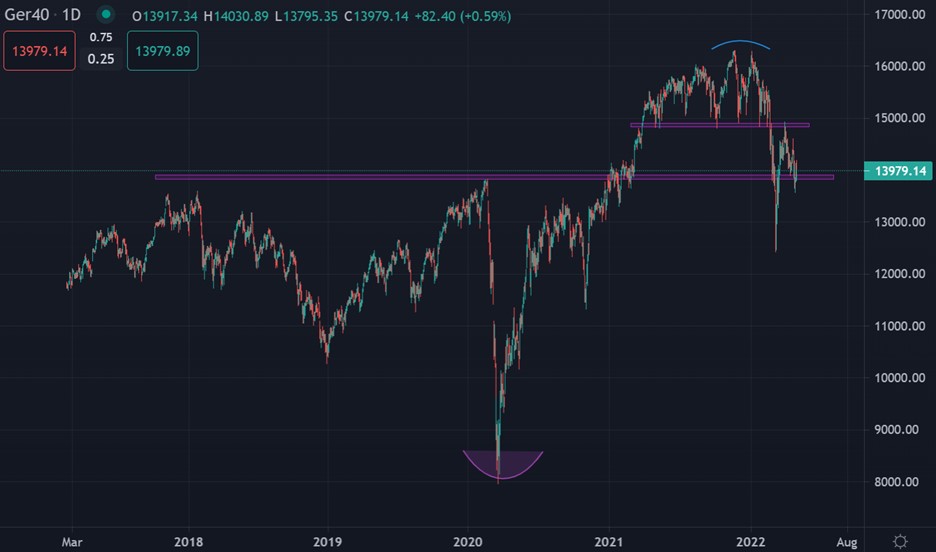