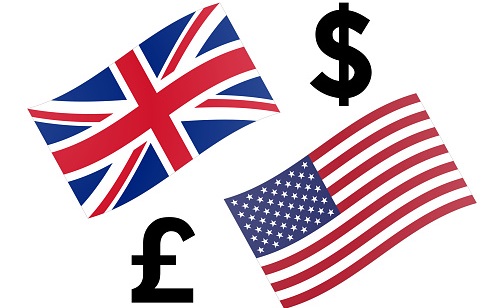 464
SHARES
13.1k
VIEWS
Share on FacebookShare on TwitterShare on WhatsApp

The British pound currency trades at a two-year low and continues its recent car crash against the greenback on the foreign exchange markets as the US dollar index buy trade remains the number one game in town.

The GBPUSD pair continues its weekly slide from the 1.2400 mark and witnessed heavy follow-through selling towards the end of the week. Thursday’s sell-off in GBPUSD marked the sixth successive day in a negative move.

The British pound currency also took a major hit following the release of weaker UK macro data, which, along with sustained US dollar, and more dovish BoE has increased downside pressure on the GBP/USD pair.

The Preliminary UK GDP report showed that the British economy expanded by 0.8% during the first quarter of 2022 as against the 1.3% growth recorded in the previous quarter and the 1.0% anticipated.

Adding to this, the monthly GDP print also fell short of market expectations and came in to show that the economy contracted by 0.1% in March.

The subsequent break through the highs of March 2020 highs has been a major clue that more weakness is to come for the majors against the US dollar. The GBP, EURO, and antipodean currencies are all getting slammed against the buck.

Looking at sentiment data and how traders feel about sterling, the ActivTrader Market Sentiment tool shows that traders are currently still very bullish towards sterling.

With 68% of traders turning bullish, it should be noted that this current sentiment reading is warning of more losses, as traders have basically taken a very bullish view since the 1.3000 level.

Looking at the four-hour time frame, technical analysis clearly shows that that GBPUSD pair has broken a number of important trendlines, with each trendline break, more losses follow.

A strong recovery back towards the 1.32300 level would help the cement a slightly more bullish reversal pattern. Much above the 1.2550 level and a potential inverted head and shoulders pattern could start to form. 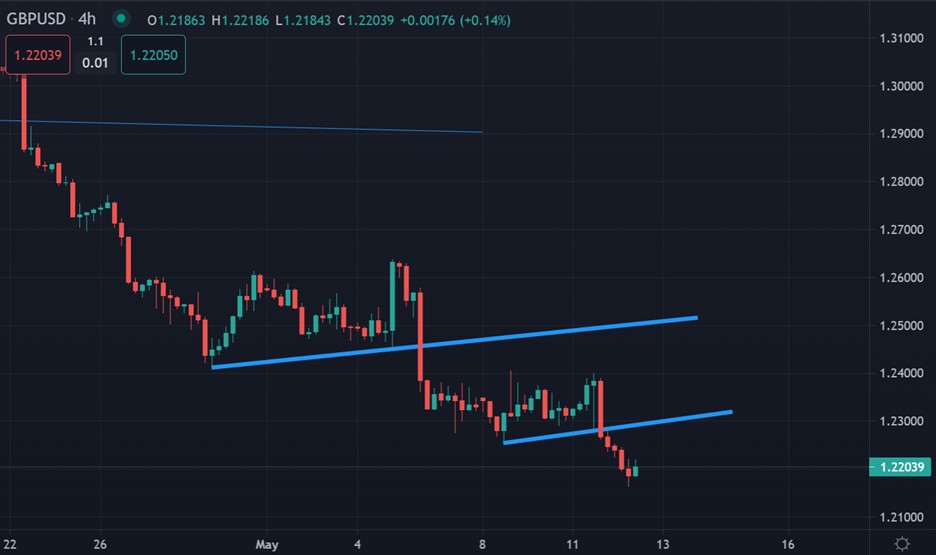 According to the daily time frame, the GBPUSD pair has broken under the bottom of a declining broadening expanding wedge pattern, which is a basically a bullish reversal pattern.

The daily time frame close under the wedge has causes a huge price collapse, while a rebound from current levels is not unthinkable. 1.2000 now seems more likely than say 1.2800. 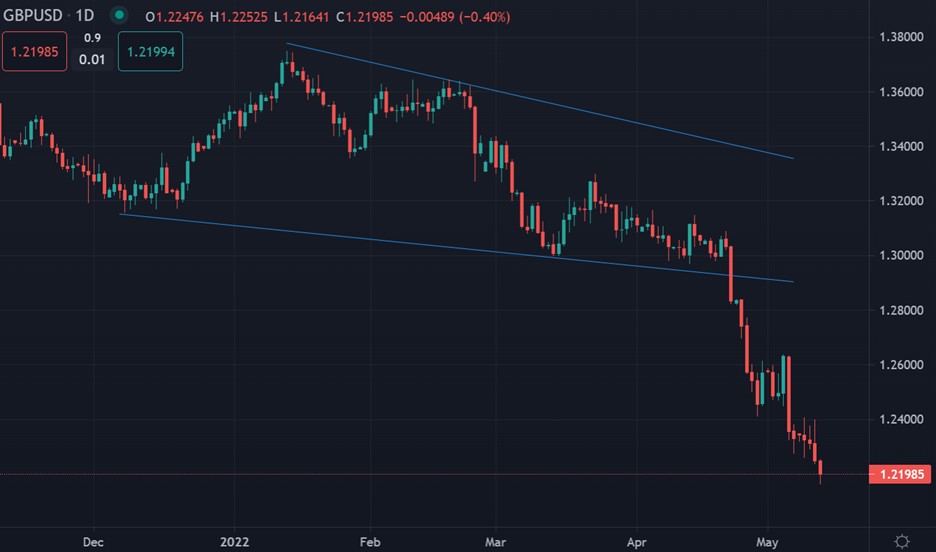 The euro collapses as Yamal-Europe gas pipe shuts down 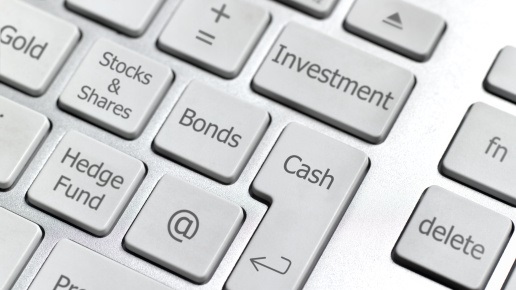