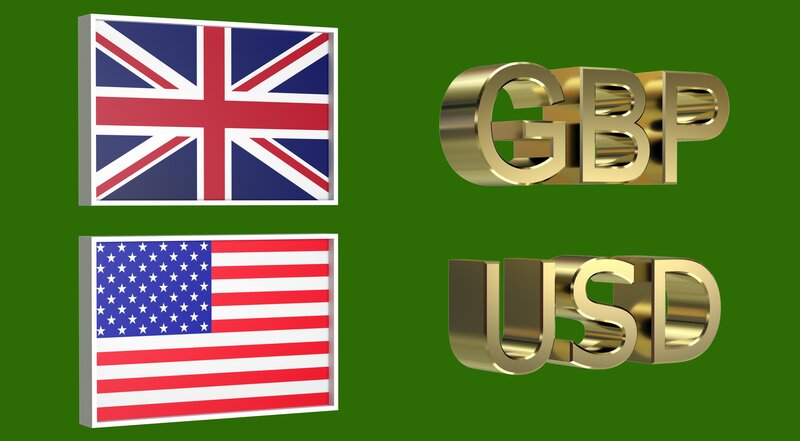 457
SHARES
14.9k
VIEWS
Share on FacebookShare on TwitterShare on WhatsApp

GBPUSD rallied by +0.17% after bulls found a near-term support at 1.1500 level ahead of the US Jobs Data. The buyers remain cautious as they pay close attention to the Non-Farm employment data. The UK Nationwide HPI YoY data for August rose to 10.0% from a previous reading of 8.9%, while the Manufacturing PMI indicated growth from 46.0 to 47.3 strengthening bulls in the near term.

The dollar gave in gains early Friday morning as investors anticipate a weaker Jobs data from the US in August. The data is expected to drop to 300K from a previous reading of 528K. The average Hourly Earnings MoM are forecasted to drop to 0.4% from 0.5%.

However, US economic data indicates a broadly strong economy. The US Jobless Claims released on Thursday were better than expected dropping to 232K against a survey of 248K, while the ISM Manufacturing PMI rose to 52.8 against the anticipated 52.0. This data reinforces the Fed hawkish sentiments and could strengthen the dollar while weakening the pound in the near term.

The UK Composite PMI, Services PMI and BRC Retail Sales Monitor due for release next week will be key data for the Pound in the near term. US jobs data to be released in the New York session will dominate sentiment of the GBPUSD on Friday.

The GBPUSD continue to maintain 3 weeks of consecutive losses and bears could target the 1.14000 psychological support. The MACD indicator shows that the outlook for GBPUSD is currently bearish and swing traders could be targeting the 1.1400 a support that was last seen in January 1985. Both volume bars and moving averages are extremely bearish.

However, the 1.17500 remains the near-term barrier against upside movement. A rally above that level, bulls may gain momentum towards the 1.2200 psychological level coinciding with a Bollinger Band Baseline.

ActivTrader Sentiment tool suggest that 71% of retail traders are bullish on the GBPUSD. Investors are quite optimistic ahead of the US Jobs data as they price in a drop in the figures. Next week’s UK Nationwide HPI and Manufacturing PMI data will be key in shaping the near-term direction of the pair.

However, the hawkish Fed remains a major threat to pound’s recovery as UK economic outlook continues to battle skyrocketing inflation pressure. Fed Chair Powell echoed sentiments that the Fed is willing to remain on the tightening path to curb its soaring inflation.

The GBPUSD experienced gains for the first day breaking a streak of 5 days of losses. The pair recovered modestly from a 1.1500 support and bulls could attempt a rally towards the 1.17500 level, a previous support-turned-resistance. A break above that level could see pair recover towards the 1.2280 level. The Stochastic RSI indicator suggests that the pair is currently oversold, and a possible retracement could be due in the near term.

However, a break below the 1.1500 support could open room for a further slide towards the 1.1400 levels. The falling channel remains a major guide of the pair’s trend in the near term.