EWT analysis suggests a push higher for the US dollar 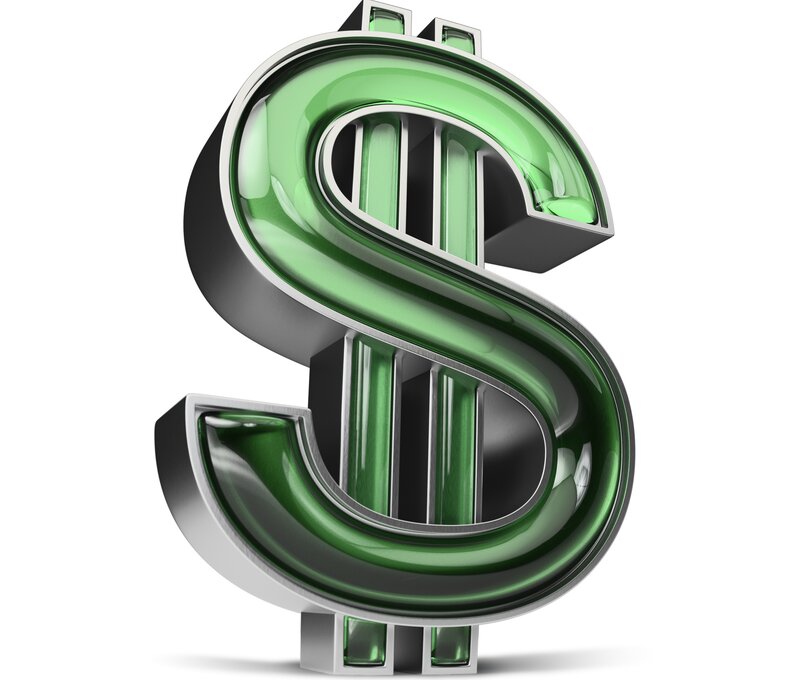 451
SHARES
12.1k
VIEWS
Share on FacebookShare on TwitterShare on WhatsApp

The US Dollar Index, which is sometimes referred to as the DXY, is a measure of the dollar’s value against six foreign currencies: the euro, Swiss franc, Japanese yen, Canadian dollar, British pound, and Swedish krona. Investors use the index to gauge the dollar’s value on global markets. With 57.6% of the basket, the euro is by far the largest component of the index. Therefore, when the EURUSD is rising, it is very likely that the DXY is falling, and vice versa. For the remainder of the currencies in the index, the weights are JPY (13.6%), GBP (11.9%), CAD (9.1%), SEK (4.2%), and CHF (3.6%). Because of a bias in favour of the euro and yen in the US dollar index, other currency traders may seek guidance from the trade-weighted dollar index.

As there is a big meeting about to conclude today at the ECB, where the market is expecting an announcement with regards to a change in monetary policy, we should expect both a repricing in the euro and the US dollar.

The base case scenario is that the ECB end their Asset Purchase Programme and during the press conference, President Lagarde pushes the 25bps forward guidance and pushes back on the calls for a more aggressive tightening. This would then most probably lead to a drop in the EURUSD towards the 1.0600 and possibly lower with an over correction. 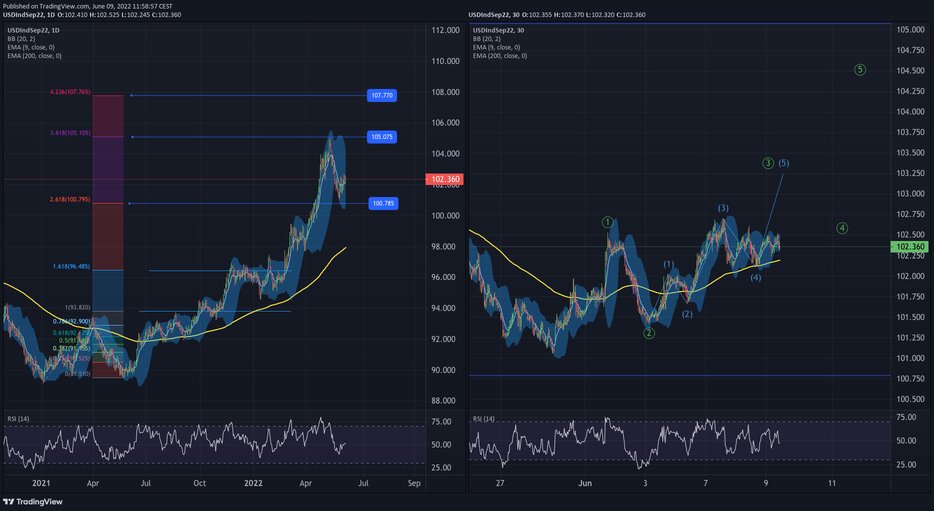 Within the context of the base case scenario from the ECB, the US dollar index would then breakout of the current consolidation period and get back above the $102.75 to test higher and possibly get above the $105.10 swing high.

Using a Fibonacci extension tool and mapping out an impulsive wave count, the m30 chart could be in a wave 4 correction and be pushing to the $103.50-$103.60 zone, but only as part of a large wave count that is targeting $106-$107 prices. Which would be confluent with the daily chart reaching for the 4.236 Fib extension which originates from the early 2021 low. 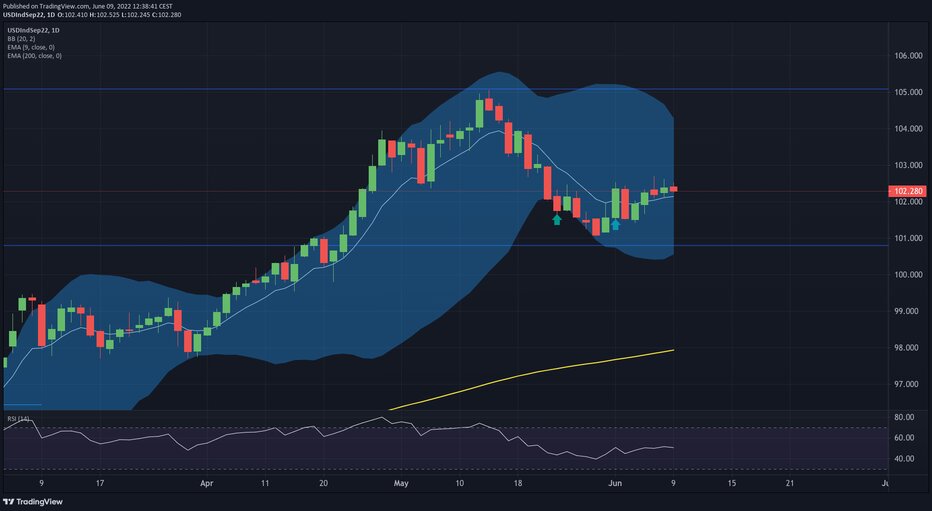 After the US session closed on the 1st of June 2022, we had a signal to look for a trending move higher. Since then, price action has been sideways, and this is reflected in movement within EURUSD as well. However, USDJPY has risen significantly, so the weaker yen has embedded support into the DXY. The euro can fall today, which might prompt a quick price adjustment in the greenback. We do, however, have the US CPI data tomorrow, and the consensus is that food and energy inflation will rise month over month. On the other hand, core inflation should fall. Even though mixed messages could threaten directional trade, if you include the base case scenario for the ECB, it pushes the US dollar higher as central bank monetary policy diverges.