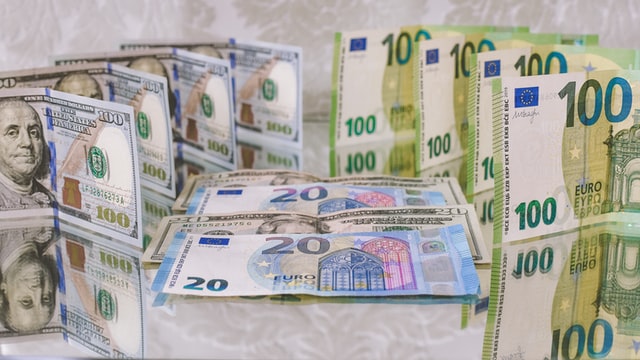 Photo by Ibrahim Boran on Unsplash/

432
SHARES
12.5k
VIEWS
Share on FacebookShare on TwitterShare on WhatsApp

The EURUSD pair has started to stage a marginal rebound after moving to its lowest trading level since 2016 last week, as the DXY continued to break into a much higher trading range.

For all intents and purposes, the trading action in the EURUSD pair is going to be heavily influenced by the Fed meeting this week, where the US central bank are expected to hike rates by 50 basis points.

A pretty significant move could take place in the EURUSD pair if the Fed act more aggressively and pave the way for further significant 50 basis point rate hikes down the road.

If the Fed’s forward guidance on rates is less hawkish then we could see the EURUSD pair staging a strong rebound. It is certainly fair to say that all is still to play for this week.

Reports suggest that energy companies in Germany, Austria, Hungary, and Slovakia are preparing to comply with a new payment system for Russian gas sought by the Kremlin.

Additionally, other countries are starting to pay for commodities in other countries, such as Russian Rubles, so this is another consideration for traders this quarter.

The euro has plunged to a five-year low as the deal threatening the European Union’s (EU) unity and sanctions. So far, the Financial Times those preparations are currently underway.

Something that is still worrying right now is that traders are not bearish towards the EURUSD at all. The pair is falling lower with a continued bullish sentiment skew.

The ActivTrader Market Sentiment tool shows that some 72 percent of traders are bullish towards the EURUSD. This unchanged over the last 400 pip drop and remains a serious worry for more losses.

The four-hour time frame shows that the EURUSD pair has totally played out a large head and shoulders pattern to the downside, which could propel the EURUSD pair towards the 1.0600 area.

Interestingly, the target of the pattern is the 2017 trading low has not been broken, so it will be very critical that the EURUSD pair bounces from the 1.0400 again this week. If it breaks we could be looking at parity. 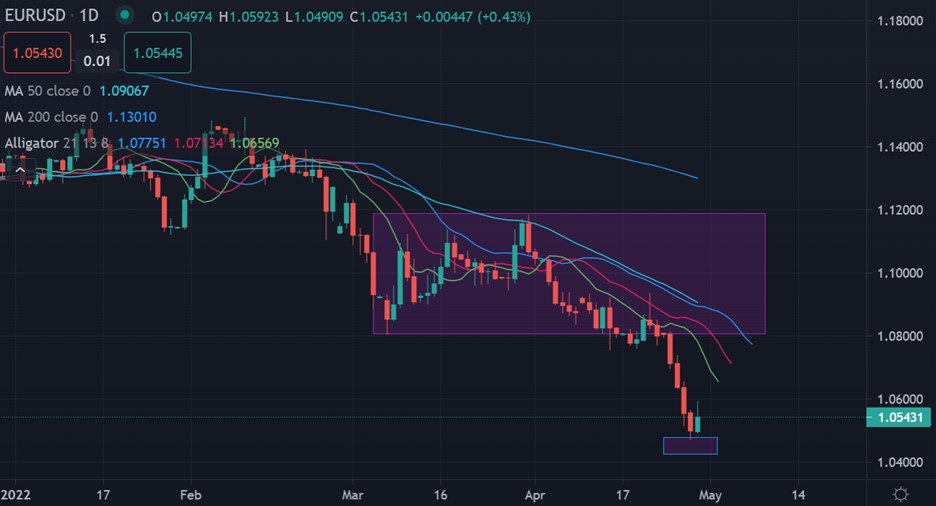 Looking at the weekly time frame things looks very bad for the EURUSD pair has now broken convincingly under a large wedge pattern that has huge downside potential. 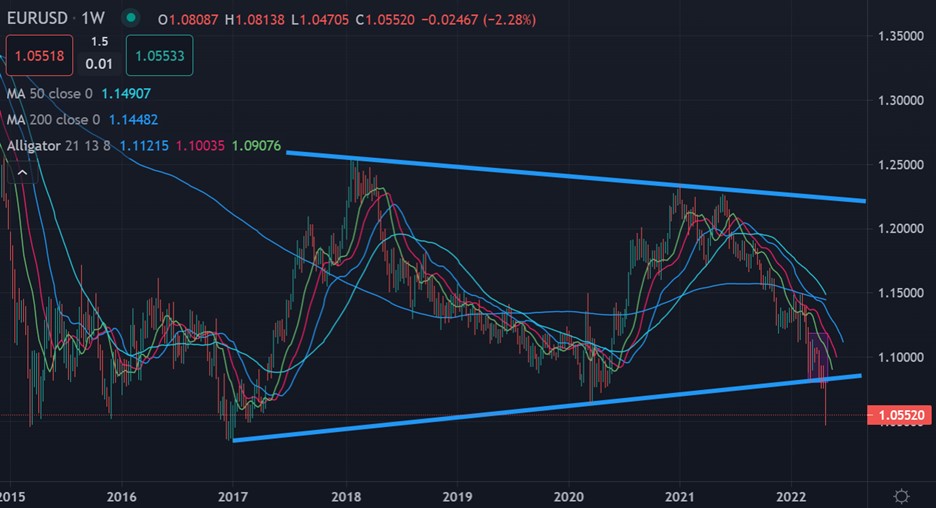 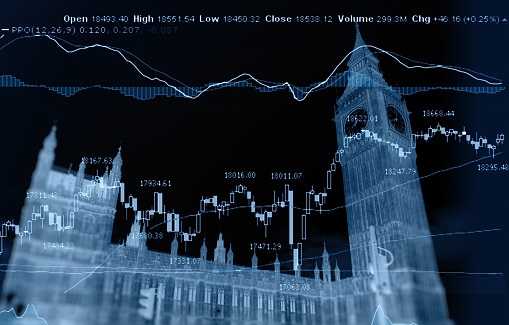