EURCAD Technical Analysis-A break above the 1.37500 will reinforce bullish sentiment

454
SHARES
13.4k
VIEWS
Share on FacebookShare on TwitterShare on WhatsApp

EURCAD extended its rally by +0.32% towards the 1.37500 early Tuesday morning. The bullish sentiment was boosted by the ECB President Lagarde’s comments on interest rate hikes. She indicated that rates will move from the negative territory by end of the third quarter. The markets are pricing in a 50bps hike as early as the July meeting after the asset purchase program.

The German IFO Business Climate Index was above expectations on Monday, with results rising to 93.0 from a survey of 91.4. However, the Manufacturing and Services PMI for France slightly missed expectations but both stayed on a growth trajectory. German PMI came out above expectations reinforcing a bullish sentiment on the Euro.

The weak foothold in commodity prices continues to underpin the Canadian dollar’s strength in the near term. USWTI crude Oil futures fell by -0.61% to $108.69 per barrel giving room for downside pressure and will be a major tailwind for EURCAD bulls.

Traders shift their focus to the Canadian Manufacturing and Wholesale sales for March due for release later in the New York session. Another critical event to watch out for is the Retail Sales going to be released on Friday.

EURCAD bulls surged higher towards the 1.37500 resistance as the trend outlook turns bullish in the near term. The EURCAD was trapped inside a falling channel and a breakout of that trend may reinforce bullish momentum. If the pair closes above the 1.3670, coinciding with Monday’s closing price, a further upside move may unfold in the near term towards the 1.37500 resistance. A break above that area will be necessary to see the pair rallying towards the 1.3970 and 1.4000 levels.

The MACD tool indicates that the is showing a bullish outlook as Volume bars trade above the 0.000 benchmark. A crossover of the moving average above 0.00 will be necessary to reinforce bullish appetite in the near term.

However, a failure to break the 1.37500 may see bullish momentum halt as sellers may attempt to target the 1.3400 support.

The ActivTrader Sentiment tool shows that 82% of retail traders have a bullish outlook on the pair as Eurozone economic data lifts EURCAD. The ECB press conference by President Lagarde will remain key in shaping the Euro sentiment in the near term.

A rally in commodity prices may see EURCAD rally short-lived as energy prices remains a major headwind for the currency pair.

The 4-hour chart indicates a change in the direction of the market as bulls managed to close above the 50-day moving average. Technically the pair has a double bottom at 1.3463 confirming the possibility of a bullish run if the bulls manage to break above the 1.37500 area, coinciding with a 5-weeks high.

The RSI indicator shows that the pair is not yet in the overbought region hence a possibility to trade higher is available. A reading above 80.00 will signal extremely bullish conditions and the trend will be susceptible to sharp retracements.

Bulls should defend the 1.3600 psychological figure to maintain a bullish outlook on the pair. 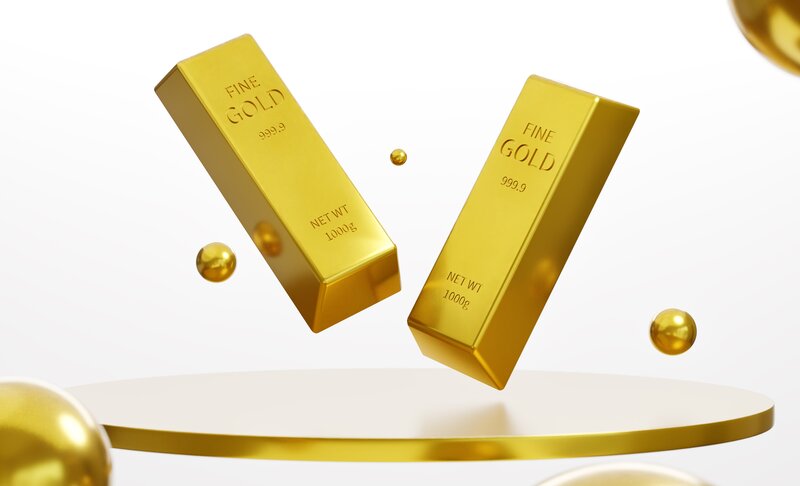