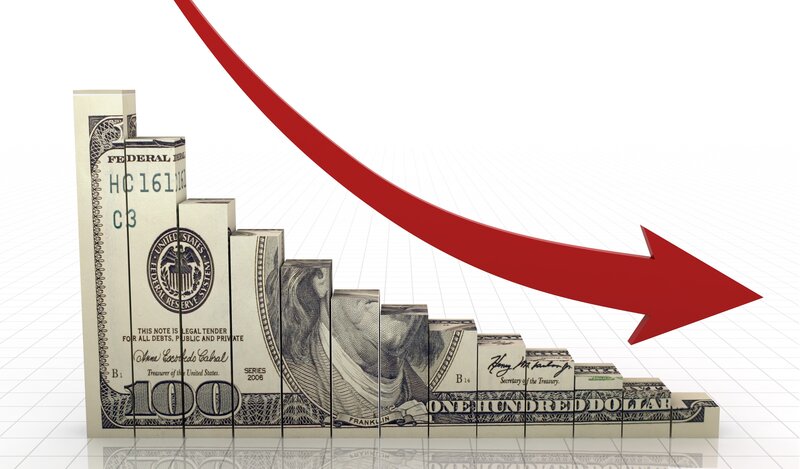 373
SHARES
100.6k
VIEWS
Share on FacebookShare on TwitterShare on WhatsApp

The US Dollar index shaded off its Friday gains during early Monday morning as major banks in the US goes on holiday. Participation on the market is still limited as majority of the pairs remain rangebound.

The Dollar Index edged lower loosing -0.28%, finding a near-term support at 95.70. The Dollar retreat comes at a time when hopes of diplomatic talks are developing between Washington and Moscow regarding the Ukrainian/ Russia crisis.

Currently Safe havens currencies, i.e. JPY, USD and CHF slightly edged lower as the geopolitical tension eases in the near-term. If Dollar bulls fail to maintain the near-term support at 95.70, the Index could suffer further downside pressure towards 95.00.

The GBP continued to extend gains against the EUR Dollar as inflationary pressure awakens risk appetite mood. The EURGBP traded lower during European session opening as the pair finds near-term resistance at 0.8350.

Bulls gave in early morning gains as the GBP got a boost from better-than-expected UK Flash Services PMI for February. This inflation preliminary indicator shows rising cost of living, hence pointing towards a possible aggressive rate hike for 2022. This optimist can cause selling pressure on the pair towards 0.83000 if 0.8325 near-term support fails to hold.

The EURUSD rallied early Monday morning as demand for safe haven currencies eases. The EURUSD bulls claimed all of their last week gains as price flirts with 1.1390 resistance.

The mixed inflation data from Europe toned down the bullish sentiment of investors in the near-term and the current trend gave away its early morning gains. Investors focus on FOMC member Bowman speech later in New York session and IFO Business climate due for release early Tuesday morning.

European Stocks edged lower as travel and bank stocks declined early European session. CAC40 is the biggest loser of the day, losing 0.99% overly after the two-week support at 6900 failed to hold. The FTSE 100 bulls found a near-term resistance at 7570 and the current trend remains bearish in the near-term as price trades below the 50-day moving average.

The US stocks closed lower on Friday as investors were unease regarding the outcome of the Ukraine / Russian crisis into the weekend dumping risky assets into the long weekend. The Nasdaq fell 1.14% on Friday, only to close at 14000 near-term psychological support, while the S&P 500 fell 0.72%.

On commodity markets, crude oil prices edged lower as US indicates the possibility of Iranian exports returning to the market to ease supply constrains caused by the Ukraine/Russia boarder tensions. However, bulls still remain optimistic of upside gains due to rising demand for Crude oil. Brent crude oil futures gained 0.61% as bulls target $100 per barrel.

UK Flash PMI helps the pound to rise against the euro