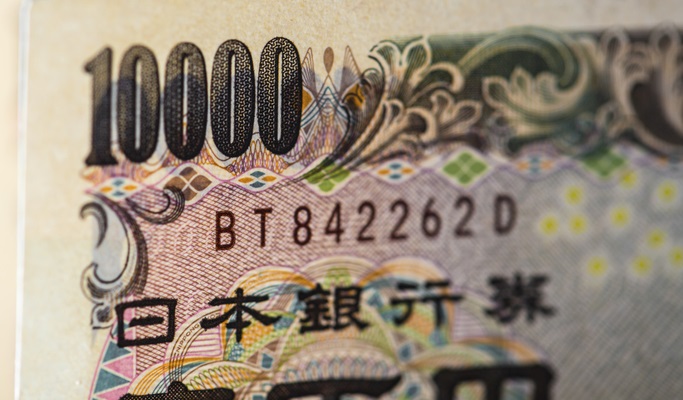 213
SHARES
5.1k
VIEWS
Share on FacebookShare on TwitterShare on WhatsApp

Asia’s markets were unable to keep the US sessions momentum going and dipped a little, as the Bank of Japan (BOJ) announced that it would keep rates as expected at -0.10%. The BOJ recognised the continued stress on businesses due to the COVID-19 pandemic situation and decided to extend the Special Corporate Funding Programme for a further 6 months. They also announced minor changes for business’s eligibility to access the central bank’s lending facilities.

Pfizer applied for approval of their vaccine in Japan, as COVID-19 is damaging the Japanese economy and especially the Go-To Travel program, though Exports and Factory Output data have continued to show signs of an improving situation.

BOJ’s Governor Kuroda says there is “no need to think the Yen’s rise is having serious effects on the economy”, but sources report that the BOJ is to examine how inflation is missing the targets set out by the central bank.

The Yen fell against the US Dollar but 104.00 is proving to be resistance, so any further progress for the USDJPY will be determined on the basis that the currency pair can get through the last month’s consolidation zone.

The US Food and Drug Administration (FDA) has approved Moderna’s COVID-19 vaccine on an emergency basis, as the USA sees rapid increases in coronavirus daily cases. This will add fuel to the bullish sentiment for risk assets, and we should expect global indices to end the week on a high. At the time of writing the UK FTSE and Euro Stoxx started the London session positively and could be targeting last week’s highs.

This morning UK Retail Sales data came in better than expected at -3.8% beating the expectations of the market of a larger decline of -4.2%. The recent news of retail giants like Arcadia Group going into administration doesn’t bode well for the wider high street retailers in the coming weeks and months. There have been comments around goods being delayed in ports due to the compounding effects of COVID-19 restrictions and Brexit negotiation delays and anyone thinking of taking time away from the markets may have to reconsider that, as Brexit talks continue without any movement on the final key stumbling blocks.

GBPUSD trades above the key support level of 1.3500 at a near 3 year high and is benefiting this week from the US dollar weakness. EURGBP is trading within a 6-month range around the 0.9050 level and today we have the German IFO survey data release.

The IFO institute has cut its forecast of the German GDP growth for 2021 to 4.2% from 5.1% so any further bearish sentiment today could bring the EURGBP towards last week’s low of 0.8980.

This afternoon traders’ attention turns to the Canadian Retail Sales data, which is expected to come in lower than the previous month. The Core data out today (ex-Autos) is thought to be a good gauge of consumer spending trends. COVID-19 restrictions are likely to have hampered the movement of the local population as it has done to foreign visitors and therefore consumers’ ability to spend.

Canada has fared better than a lot of developed countries with regards to the COVID-19 pandemic with stats equivalent to the US State of Pennsylvania but recent reports out of Ontario are describing a worsening scenario where their health service is at risk of being overwhelmed.

The USDCAD has traded lower these last few weeks but the momentum is showing signs of slowing to the downside. Oil is approaching levels last seen at the beginning of the year undoing the majority of the coronavirus pandemic decline, so a strengthening Canadian dollar is still expected into the year-end as the Canadian dollar is closely tied to the Oil markets. 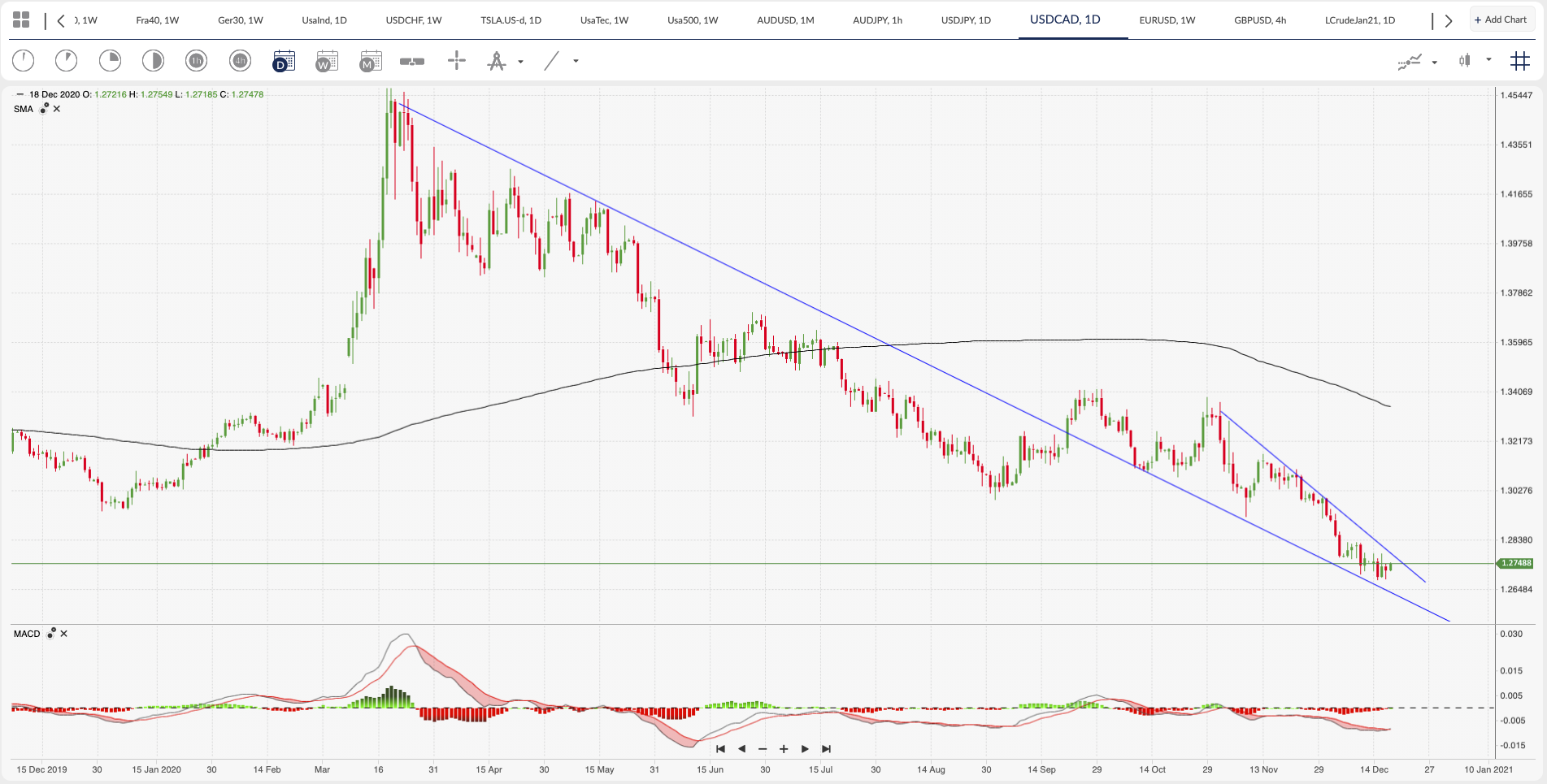