USDJPY offers upside potential after a significant breakout this year 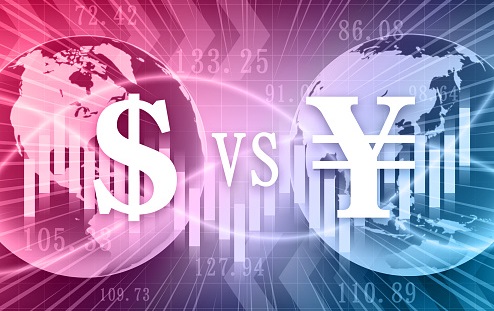 445
SHARES
12k
VIEWS
Share on FacebookShare on TwitterShare on WhatsApp 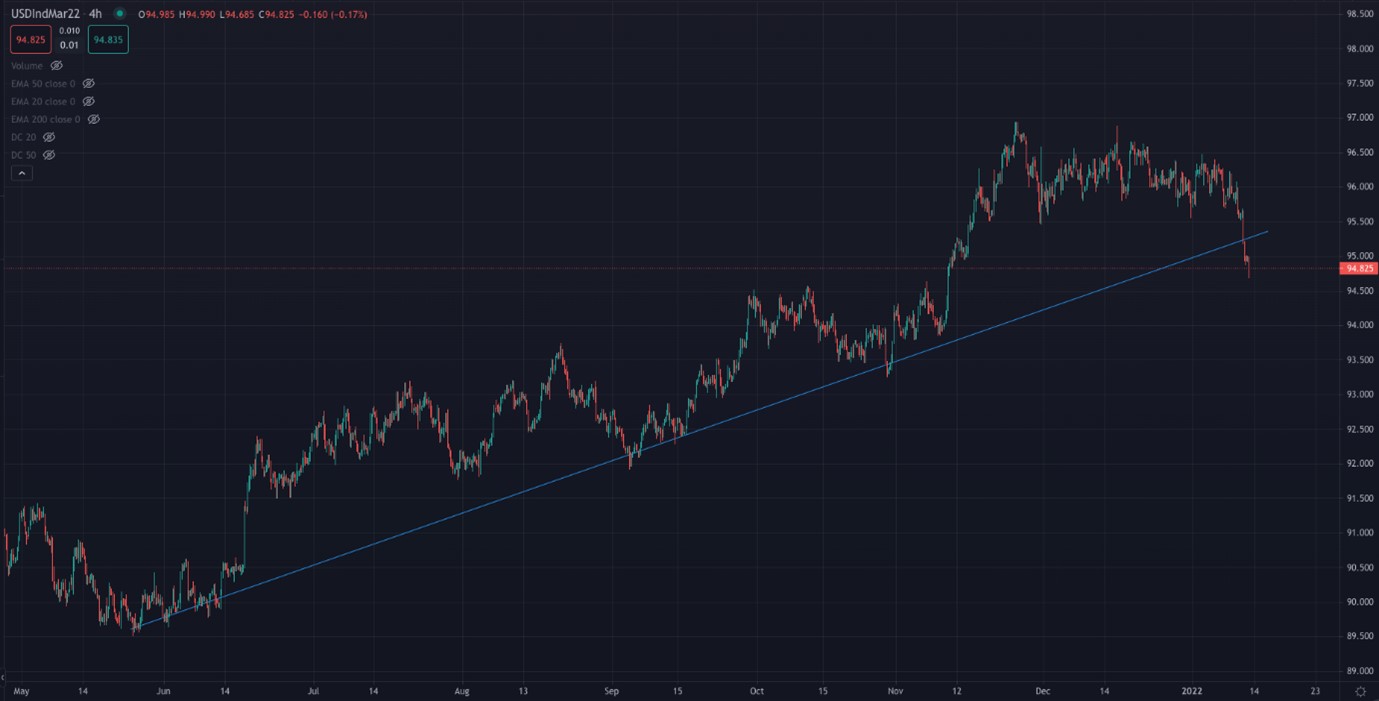 According to the reaction in the USD following the release of the US CPI number, some participants were expecting surprises that would lead the Fed to be more aggressive. The price action suggests they’re either disappointed or have decided to take profits as they don’t see monetary policy adding value to the US dollar in the foreseeable future. According to the Commitment of Traders report from January 4th, commercials added to shorts aggressively as hedge funds reduced their short positioning and added to their longs. I wouldn’t be surprised if these funds are now unwinding their long positions.

The headline inflation rate met expectations, core inflation surprised slightly to the upside, and the CPI components such as shelter indicated persistent underlying inflation pressures, though services did mitigate that to a degree. Fed hawks will fight inflation and push the exchange rate higher against the yen. The pace of Fed rate hikes, as well as the Fed’s balance sheet run-down, are likely to be the determining factors on this front. USDJPY and Core CPI have moved in a similar fashion since 2020. There is a good chance that this relationship will remain higher, maybe until the Fed’s last 3 or 4 rate hikes. 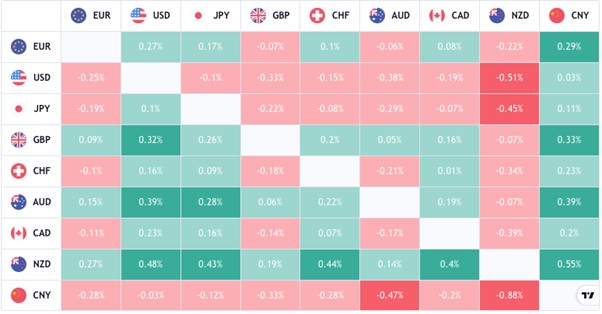 While the US dollar and yen see outflows and relative weakness there is no trade to be had, as the pair are in balance.

With 81% of traders on the ActivTrader platform showing they’re short bias, I would be keen to step into a USDJPY long once we get a divergence in relative strength. 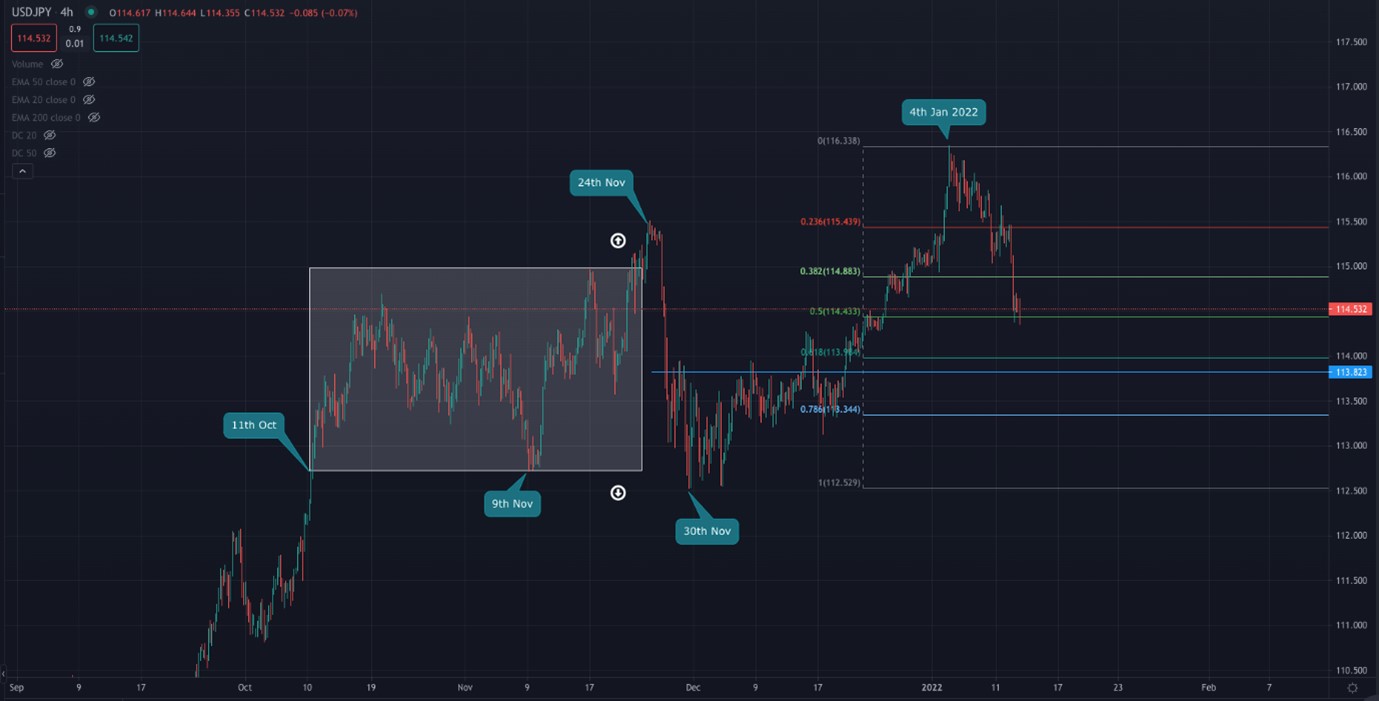 On the USDJPY H4 chart above, you can see the levels I am using to determine a technical level of support. I believe that the range which developed from the middle of October to the end of November is significant for both buyers and sellers in the USDJPY. As of the 24th of November, they had clearly taken buy stops above the range and then tripped the sell stops at the end of November. By using the mantra, Fake Out, Shake Out, Break Out, we could say that the real breakout began at the beginning of the year. Signalling where we should be looking after the inflation data has shaken everyone out.

The middle of the original trading range comes in just under the 114.00 big figure level, so a test of 113.80 would be my preferred entry level for a long trade. There is, however, a Fibonacci retracement at 113.98, so buyers of dips may be happy with that or just with 114.00.

At present, price action is supported by the 50% retracement from the year high to the November low. I will be watching the US dollar index to see if it provides any support or if it confluences with any of the levels mentioned on the USDJPY. Upon a break below the $93.50 level on the DXY chart, the USDJPY could also push lower as the reserve currency would be in a more major technical downtrend. 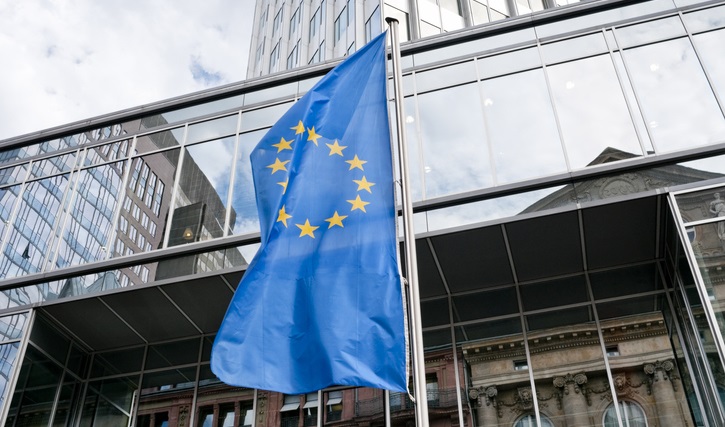