US, European equities rebound on US stimulus agreement, Brexit hopes 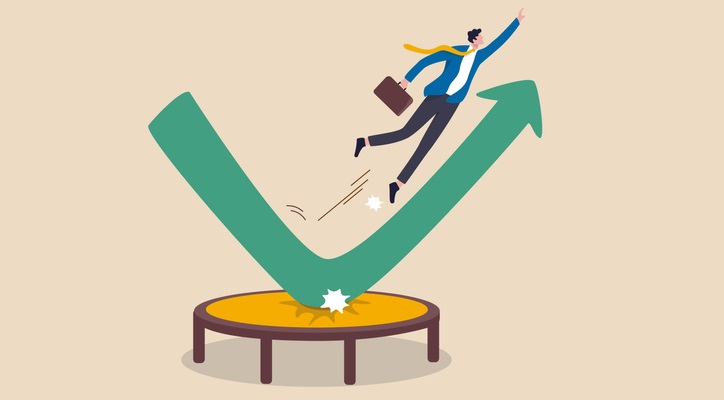 305
SHARES
6.8k
VIEWS
Share on FacebookShare on TwitterShare on WhatsApp

Major European equity markets are playing catch up to the recovery from lows witnessed on Wall Street during yesterday’s session, with Stoxx 600 up around 0.9% and the DAX up more than 1.0%. A few factors helped to lift sentiment in the backend of last night’s US session; the US Congress agreed on an passed into law a $900B fiscal aid package which includes $600 in direct payments to each American. Moreover, there was seemingly significant movement from the UK side towards a comprise on Brexit, with the UK reportedly making a new offer on fishing rights to the EU.

On the week, the Stoxx 600 still trades with losses of north of 1.5%, however, and it is worth noting that the news on the Covid-19 situation in Europe has not gotten better; new infections and deaths continue to rise at an alarming rate in Germany (over 700 new deaths yesterday alone), reports allege the UK might not have enough tests to deal with surging demand over the coming weeks and Germany has reportedly extended its travel ban on incoming passengers from the UK and South Africa to the 6th of January. The developments of the virus, particularly with regards to the new strain detected and on the loose in the UK, will continue to be a key determinant of risk sentiment in the weeks ahead; Pfizer and BioNTech are currently testing their vaccine against the new strain, so we should soon know if vaccines are going to work against it (markets currently assume they will, so if we get the surprising news that they do not, prepare for a significant risk off move).

In terms of other assets classes, crude oil markets continue to focus on European travel bans and thus trade lower (WTI is about 50 cents lower and trading just under $47.50), amid a lack of any crude oil specific news flow. Meanwhile, a persistent bid in USD that continues to hold the Dollar Index (DXY) above the 90.00 level is weighing on precious and industrial metals, with spot gold marginally lower and trading in the $1870s and spot silver slipping more than 1% back into the $25.00s. 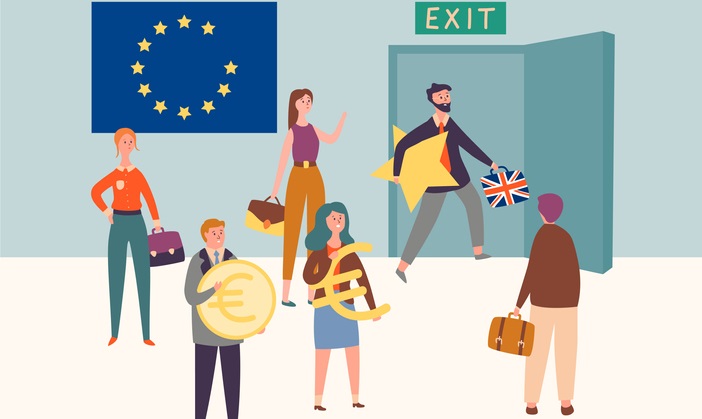 The GBP rollercoaster continues. A bout of optimism on the news of the new UK offer to the EU on fishing rights assisted GBPUSD in completing a 300-pip turnaround from lows under 1.3200 to highs at 1.3500 yesterday. Optimism has waned slightly this morning, with GBP one of the G10 underperforming currencies, though GBPUSD has largely held above 1.3400. For reference, EURGBP now trades just to the north of the 0.9100 level.

In terms of the latest news on Brexit; EU officials this morning reportedly noted that the latest offer from the UK on fisheries (that the EU must reimburse the UK for 35% of the value of all of its catch in UK waters over a five-year transition period) is “unacceptable”. However, separate reports from EU sources suggest that the positions of the two sides are “getting closer”, but there is still some way to go. Multiple UK news outlets have reported that UK PM Boris Johnson and EU Commission President von der Leyen held a secret phone call on Monday and again this morning to talk fish and Covid-19. Von der Leyen may reportedly speak to German Chancellor Merkel and French President Macron this morning on Brexit, EU sources said.

Put simply, it seems there is quite a lot of movement going on behind the scenes, but it is still impossible to say whether or not this will translate into a deal. Despite all the bluster from both sides about how an extension to the transition period is not possible, this might yet even be an option; the most Eurosceptic wing of the UK Conservative Party, the European Research Group (ERG), has reportedly indicated that it would accept an extension of a few weeks and most think the EU would also be open to the idea.

Brexit continues to remain the dominant theme as far as GBP is concerned and this will remain the case into the year end. This morning’s batch of Q3 hard data was thus largely ignored; its showed GDP growth performing a little better than expected (YoY growth was -8.6% vs exp. -9.6% and the QoQ growth rate was 16.0% vs exp. 15.5%). Business Investment in Q3 was also a little better than forecast in Q3. Meanwhile, November Public Sector Borrowing was a little higher than forecast.

CHF, EUR, CAD and JPY are all flat vs the US dollar this morning. The mild recovery in equities from yesterday’s lows aside, global financial markets are set to become increasingly more subdued as the week goes by as more and more European and North American players begin their Christmas holiday celebrations. EURUSD has help above 1.2200 and currently trades flat just below 1.2250, having ignored marginally better than forecast German GfK Consumer Climate data for January this morning. Meanwhile, USDCAD is rangebound between 1.2850 and the 1.2900 mark, USDJPY is ranging just to the south of 103.50 and USDCHF is trading close to lows of the day around 0.8850.

Meanwhile, AUD and NZD both trade with losses of between 0.3-0.4% on the day vs the buck and sit at the bottom of the G10 performance table alongside GBP. No specific catalyst appears behind their underperformance. Indeed, AUD is lower despite very strong Australian retail sales numbers for November (MoM growth rose to 7% from 1.4% in October amid the end to the Victoria lockdown). AUDUSD struggled to regain the 0.7600 handle last night and now trades back at 0.7550 again, while NZDUSD has slipped back from the 0.7100 level and trades just above 0.7050.

Hawkish sounding sources speaking about PBoC policy in 2021 and beyond have broadly failed to give CNH/CNY or the antipodes much of a lift; China’s central bank is reportedly set to scale back support for the economy in 2021 in an attempt to cool credit growth, although fears of “derailing” the post-pandemic recovery and debt defaults are likely to prevent it from tightening any time soon, sources said. More specifically, the sources said that the PBoC will be poised to keep its benchmark lending rate unchanged in coming months, while steering a steady slowdown in credit expansion in 2021. USDCNH is currently trading just above 6.53, with FX markets perhaps a little more concerned by a continued deterioration in US/China relations, amid reports the Trump administration is poised to publish a list of 103 Chinese and Russian companies with alleged military ties. Moreover, US Secretary of State Mike Pompeo recently announced further restrictions on US visas for Chinese Communist Party officials linked to human rights violations.

Market remains predominantly on the pandemic and Brexit, though US data, as well as private crude oil inventories will be worth watching. 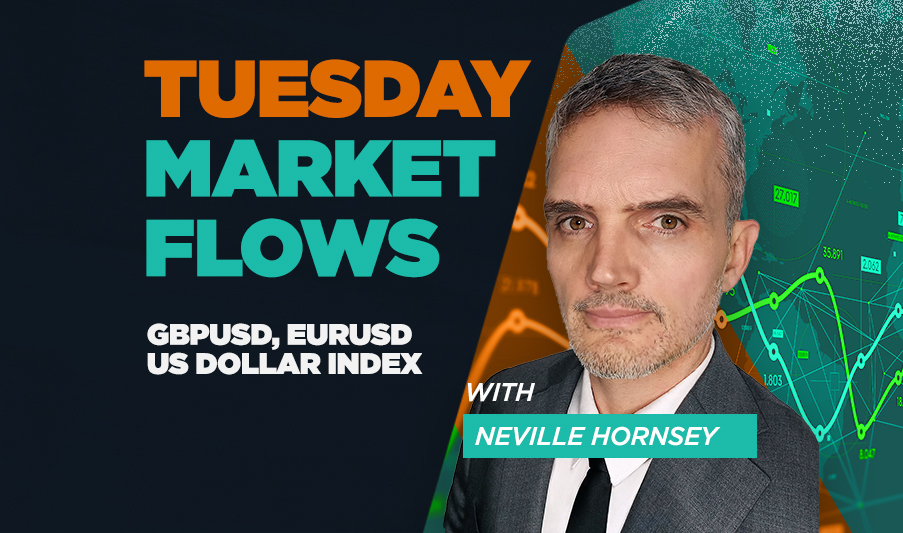