342
SHARES
7.8k
VIEWS
Share on FacebookShare on TwitterShare on WhatsApp

During the US session the University of Michigan’s consumer sentiment data was the highlight news release today. Sentiment increased to 86.4 in June from 82.9 in May, beating market forecasts. Meanwhile, the Index of Current Economic Conditions grew 1.3% compared to May, coming in at 90.6.

Richard Curtin, the survey’s chief economist, stated that the gains can be attributed mostly to middle and upper-income households and represent more optimism related to future economic prospects rather than current conditions. “Stronger growth in the national economy was anticipated, with an all-time record number of consumers anticipating a net decline in unemployment,” he said, adding that “rising inflation remained a top concern of consumers.” 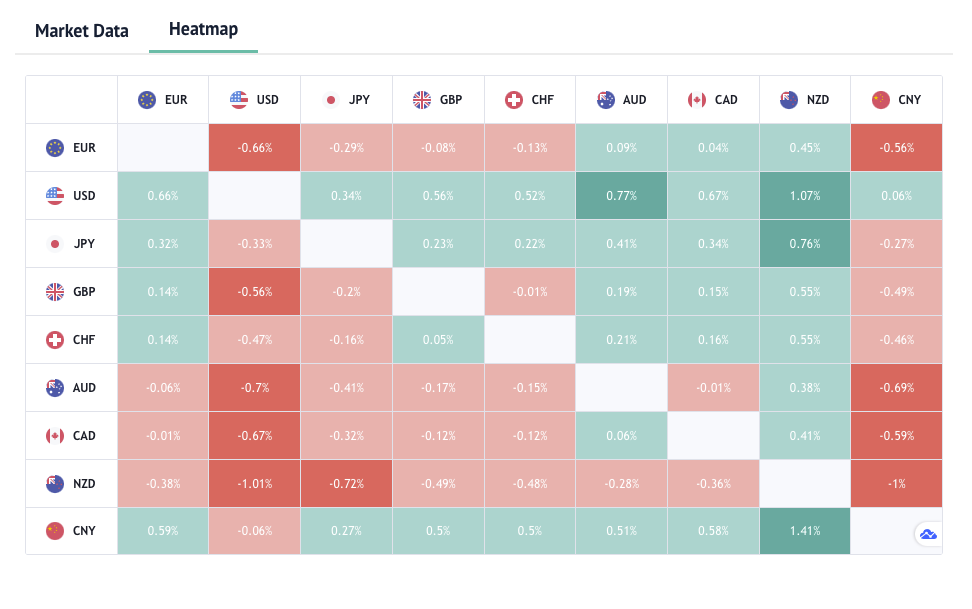 The US dollar is the strongest of the currencies going into the end of the week’s trading, while US benchmark indices closed mixed at the end of the London session. The G-7 summit in the United Kingdom has been in focus but the prospect of 4 extra weeks of further lock down is going to weigh on UK business sentiment. However the FTSE rose higher to 7140 and out of its 3-week range and approaching 2021 highs.

On Thursday, the US and the UK reaffirmed their “indestructible” relationship during a meeting between US President Joe Biden and British Prime Minister Boris Johnson.

WTI crude traded to multi-year highs on improving demand sentiment and previous supply announcements from OPEC+. Oil is above the $71 per barrel level for the first time since October 2018. The stronger greenback helped push the USDCAD higher as the Loonie exploded above the month-long bottoming pattern.

This week officials from the European Central Bank (ECB) noted that policies were working, following the news that the ECB was keeping its interest rates at the same level.

Market Insight - The Trading Week Ahead

Gold set for best week in two months, what next for the precious metal?