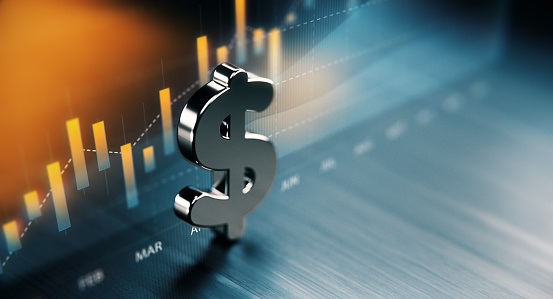 382
SHARES
9.1k
VIEWS
Share on FacebookShare on TwitterShare on WhatsApp

The US dollar currency posted tremendous gains after the Non-farm payrolls jobs reports as the foreign exchange market started to price in the fact that the Federal Reserve is more likely than not going to taper QE this year.

Gains were broad based with the greenback gaining against major currencies and also commodity-related and emerging market currencies. Whether the FED will be the first major central bank to taper still remains to be seen.

Looking at potential red flags, bearish price divergence has formed on Commodity Channel indicator, however, divergence can take time to unwind so traders do need to be mindful on both the bull and bear side.

The ActivTrader market sentiment tool is also showing that sentiment is still very bearish towards the buck, despite last week’s big gain, which indicates to me that the US dollar index could still head lower.

It should be noted that bearish sentiment is at 69 percent, so things are fairly one-sided. While this remains the case I think bears need to be careful. However, I still think the US dollar will break to the downside at some point this year.

Looking at the four-hour time frame the mentioned head and shoulders pattern is still the central them for traders. Until we see the 93.20 to 91.20 price range break things are still fairly uncertain, although the trend is still very bullish in the short-term.

If bears can break the 91.20 support level then the US dollar index could tumble hard towards the 89.00 area. To the upside, a move towards the 94.50 level is likely if the pattern is invalidated. 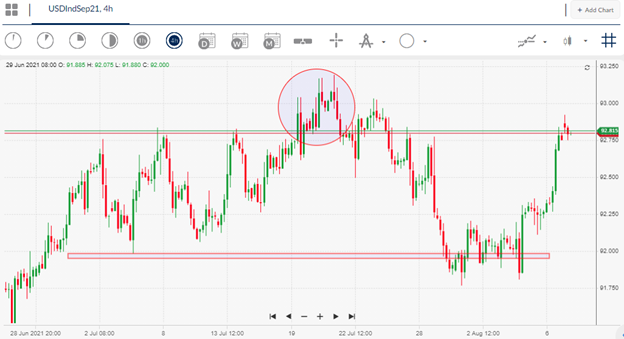 According to the daily time frame the head shoulders pattern is still the big focus for medium-term traders. The pattern has not been invalided yet, despite last week’s bullish rally.

It should be noted that bearish price divergence has also formed during on the MACD Relative Strength Index and also the CCI indicator, which warns of a big pullback if the head and shoulders is not invalidated soon. 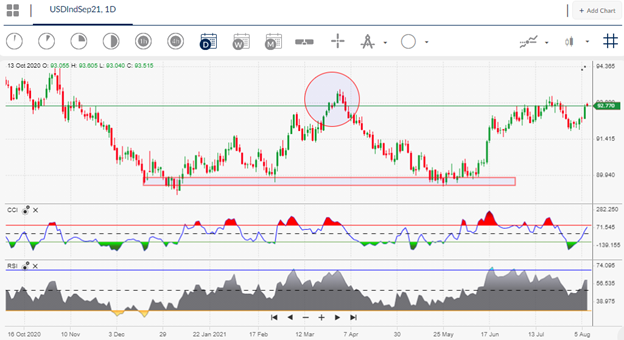 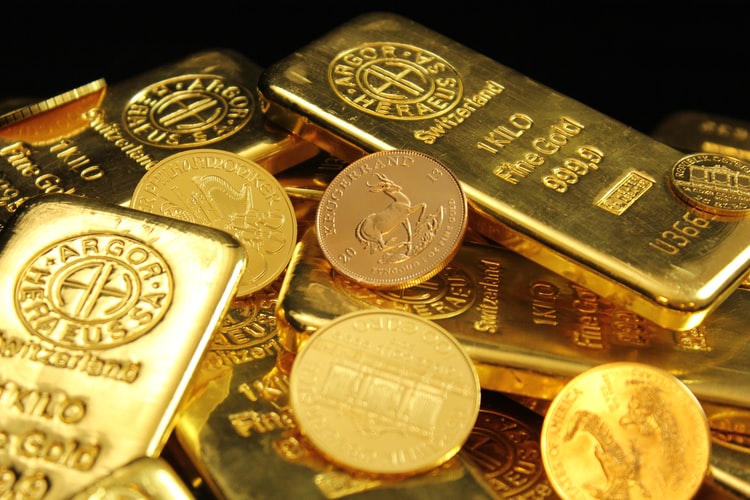