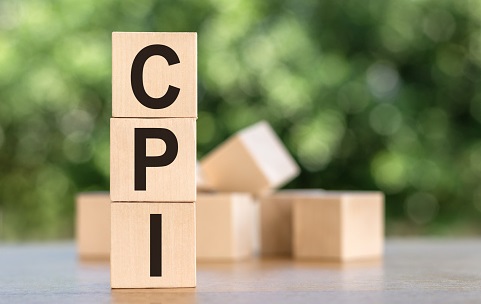 406
SHARES
9.6k
VIEWS
Share on FacebookShare on TwitterShare on WhatsApp

The headline rate of Consumer Price Inflation hit 6.8% in November, near its highest level in the last four decades and up from October’s jarring 6.2%. That reading was in line with market expectations, though markets had seemingly been pricing for a slightly higher reading of perhaps above seven, judging by the market’s reaction to the data which saw the US dollar weaken (the DXY dropped from 96.40 to around 96.00). The MoM rate of headline CPI came in at 0.8%, a little above expectations for a decline to 0.7% from 0.9% in October.

The data continues to point to a widening/broadening of inflationary pressures that, according to Will Compernolle, a senior economist at FHN Financial, is difficult to “to explain away this inflation from pandemic or reopening anomalies”. “Inflation is a tax, gas and food are among the most regressive aspects of it. Lower-income Americans spend disproportionately on both.” Indeed, the latest inflation figures mean that on an inflation-adjusted basis, average weekly earnings were down 1.9% on YoY basis in November.

The latest inflation figures come just four days ahead of the start of the next FOMC meeting, which commences on the 14th of November followed by an official policy announcement on the 15th. As far as the Fed is concerned, the high inflation likely vindicates their recent hawkish shift. Recall that last week Fed Chair Jerome Powell said that it was time to retire the word transitory to explain away inflation and said that it would be appropriate for the Fed to discuss speeding the pace of their QE taper from January. Other Fed speakers have seemed to agree with this shift, and there has been a switch in tone on the major risk to full employment.

Before, Fed members were warning that raising rates too soon would trigger premature tightening of financial conditions and delay the labour market recovery. Now, Fed members are emphasising that elevated inflationary pressures are the greater risk. Meanwhile, by many metrics, the labour market has actually recovered back to full employment; last week’s official jobs report showed the unemployment rate dropping sharply to 4.2%, this Wednesday’s JOLTs data showed that there were more than 11M job openings (nearly two job openings for each unemployed person in the US right now) and Thursday’s weekly initial jobless claims report was at its lowest since 1969.

Thus, markets fully expect the Fed to announce a quickening of the pace of the QE taper, likely to $30B per month from the current $15B so that net purchases will be wound down as of the end of March. Markets are also now pricing a 40% chance that the Fed goes with its first 25bps rate hike by the end of Q1 and at least three rate hikes by the end of 2022. So it sounds like there is a lot priced in, so does that mean that USD upside is limited from here?

Not if you look at bond markets. Considering markets expected 75bps worth of hikes next year and then another two to three in 2023, the 2-year yield at around 65bps seems a little low. Some might think it should be closer to 90 or a 100bps to accurately reflect the hawkish risk. Meanwhile, long-term US bond yields are still very low by historic standards, with the 10-year currently under 1.50%, despite inflation running at 40-year highs. Real yields, meanwhile, remain deeply negative. Bond markets are telling a story that long-term US growth will be weak, and the Fed’s long-term monetary policy stance will remain highly accommodative by historical standards.

Given that the US economy is incredibly strong right now, despite ongoing supply chain frictions, high inflation and the presence of Covid-19, and that, on top of that, inflation is at near four-decade highs, that is quite an assumption to make. It could be correct, but some critics would suggest it might be wise for bond markets to price the upside risks a bit more fairly (i.e. that inflation will remain elevated and growth stronger than in the pre-pandemic period). That would translate into higher yield across the board which would boost the dollar. Traders should keep note of this as a potential long-term bullish USD driver. 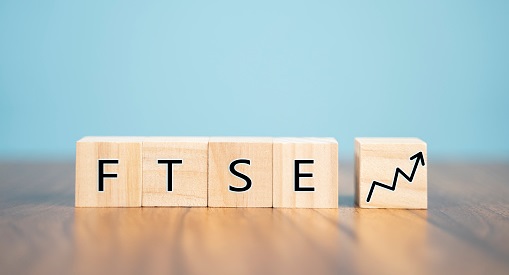