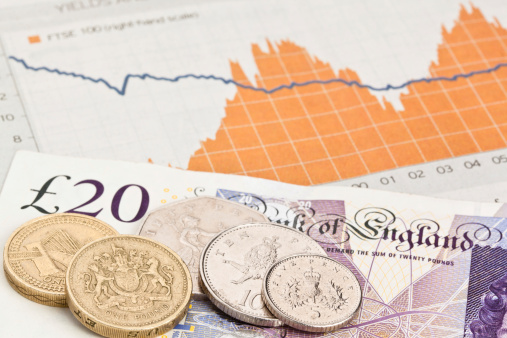 431
SHARES
12.3k
VIEWS
Share on FacebookShare on TwitterShare on WhatsApp

The FTSE100 has started to correct lower again after the stock market had a bad week in general, with most of the major global central banks attempting to turn the screws on inflation at last week’s IMF spring meeting.

Sterling also dipped sharply last week after Bank of England governor Andrew Bailey hinted that UK interest rates may be increased less aggressively amid fears the UK may fall into recession if they are hiked too far.

Speaking at the World Bank and IMF spring meetings in Washington on Thursday, Bailey said the Bank of England was walking a fine line between combating inflation and avoiding recession.

Bailey also raised concerns about the risks of persistent inflationary pressure from a strong labour market, with rising wages causing higher inflation for longer. Which prompted profit taking in the UK100.

I think that the UK100 could be a great buy if it continues to slip between the 7,500 and 7,400 area, in anticipation of a major price rally ahead to new all-time highs in the not-too-distant future.

The four-hour time frame shows that the UK100 index is moving away from the neckline of a large, inverted head and shoulders pattern, around the 7,700 level. The pattern does not look complete yet.

According to the overall size of the pattern, we can see buying ahead once the pattern is activated, with the patterns objective, which is basically the 8,750-resistance level.

However, more downside towards the 7,500 and 7,400 levels is possible as the pattern completes. Overall, this could be a great dip buying opportunity for FTSE100 bulls. 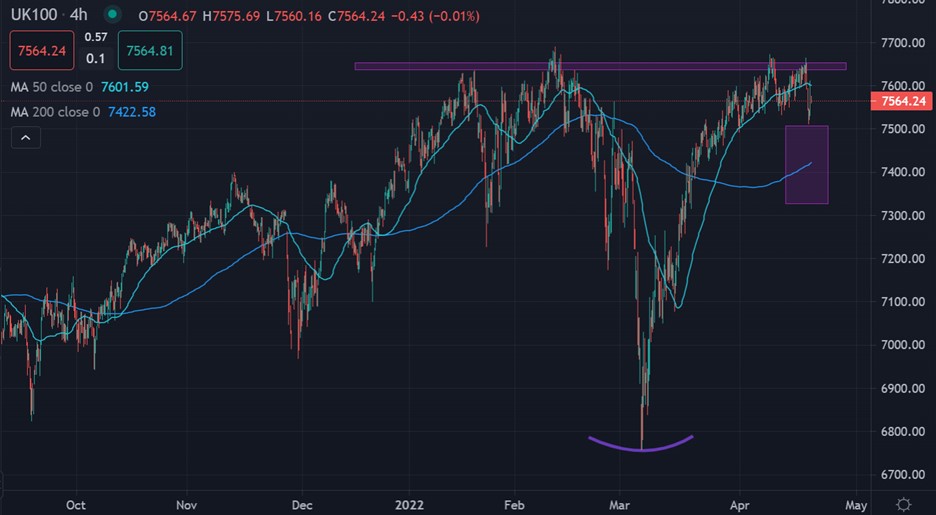 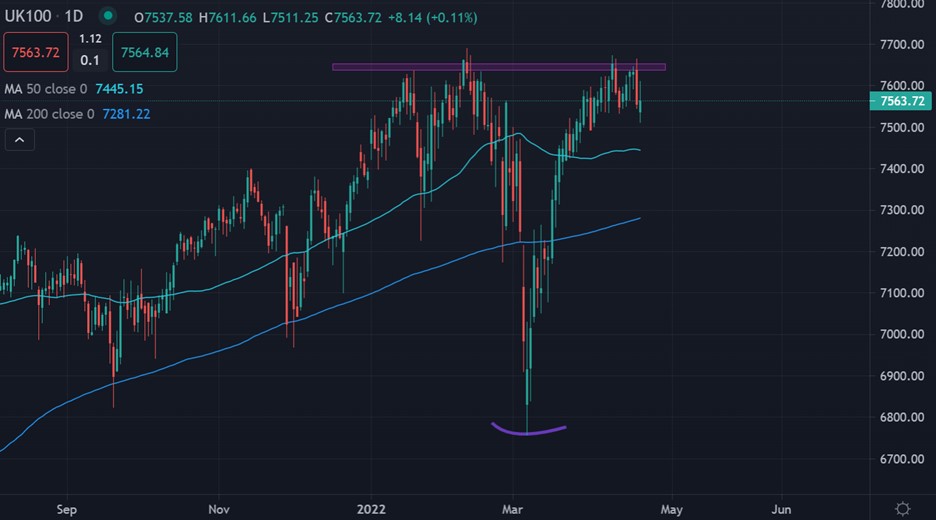 EURUSD Technical Analysis – The euro has a problem 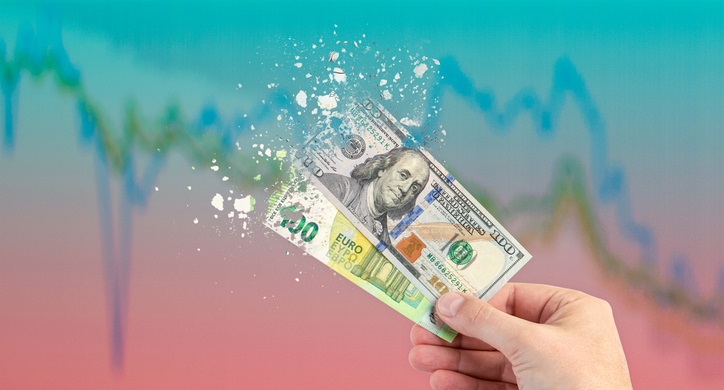 EURUSD Technical Analysis - The euro has a problem