The Week Ahead – PMI’s And Jackson Hole 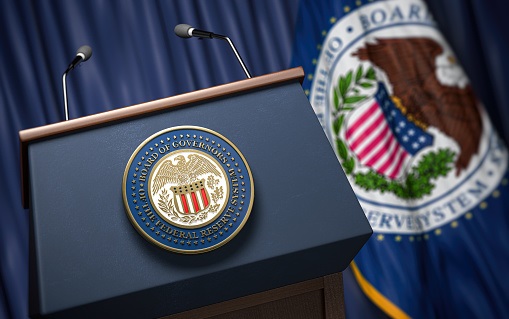 407
SHARES
14.6k
VIEWS
Share on FacebookShare on TwitterShare on WhatsApp

Looking ahead to the coming week, the release of Eurozone PMI data and Jackson Hole Symposium will be the most closely watched events for financial markets this week.

The eurozone manufacturing report dropped to 49.8, its lowest reading in over two years last month. A reading below 50.0 marks a contraction or recession in the industry.

This week, PMI data from Germany is expected to contract even further to 48.1. The Services sector is also expected to come in below 50.0, which could be a worry for Europe.

The August Eurozone Manufacturing PMI estimate reading points to the second consecutive contraction in factory activity in over two-years across the trading block.

Last month Manufacturing output across the eurozone fell for a second month, with the rate of decline accelerating to the fastest since May 2020. Aside from the COVID-19 lockdown periods, the July drop in factory output has not been exceeded since December 2012.

New orders for goods decreased for a third successive month, and the loss rate accelerated sharply to the steepest since May 2020. On the price front, input cost and output prices slowed to 17- and 15-month lows, respectively.

Meanwhile, manufacturing expectations worsened to such an extent that more firms expected to cut output than increase production in the coming year, a situation not seen since the early days of the pandemic

Major eurozone economies like Germany and Italy are heavily dependent on Russian gas, and there are fears about energy shortages in the months ahead.

Looking ahead to the second major event for traders, Jackson Hole, they will be wondering whether the Fed will signal the beginning of smaller rates hikes or not.

In the last few weeks, we have seen some mixed data from the US, but a more consistent line of hawkish rhetoric from Fed speakers, who want more strong rate increases.

There are arguments to be made for both for courses of action with respect to hiking rates, and that will be on traders’ minds after recent weaker CPI data.

And finally, the preliminary reading of US GDP for the second quarter will be announced on Thursday. The advance report showed negative growth of 0.9% and keep in mind the economy shrank by 1.6% in the first three months. Recession watchers will note that two consecutive quarters of negative growth is the definition of technical recession. 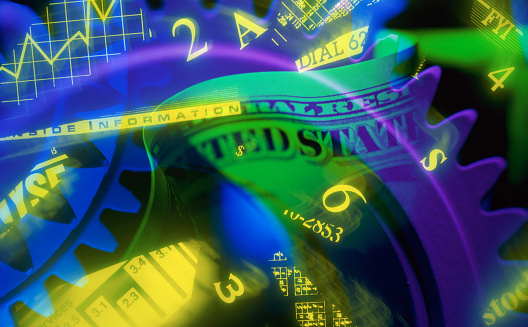