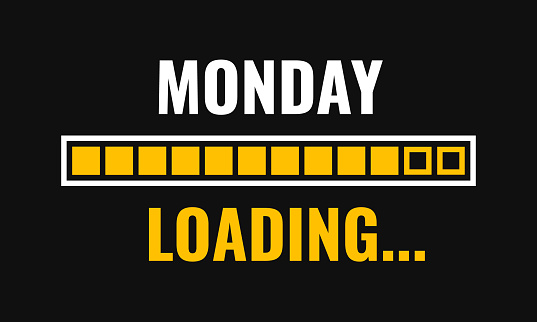 435
SHARES
16.3k
VIEWS
Share on FacebookShare on TwitterShare on WhatsApp

The non-farm payrolls job and EU CPI inflation are the main events to watch on the economic docket this week. Also, Chair Powell from the Federal Reserve is also set to give a scheduled speech.

For November, economists estimate that 200,000 jobs were added to the US economy, which would be the lowest number this year. The unemployment rate is expected to tick higher to 3.8% as the labour force participation rate increases, while earnings growth is set to remain flat at 4.7%.

However, the unemployment rate edged up to 3.7% in October, versus 3.5% in September, while annual growth in average hourly earnings slowed to 4.7%, down from 5% a month earlier.

More recently, new claims for unemployment benefits rose to 240,000 in the week ending 19 November, the highest total since August. Amazon announced the loss of over 10,000 jobs worldwide, Meta cut 11,000 jobs and Twitter also saw a spike in the number of staff heading for the exit.

Overall, the November jobs report could end up looking fairly bleak, especially given seasonal trends and the tendency for the consumer to tighten their belts.

Most economists are expecting that CPI inflation will actually decline in November, and the annual inflation rate will not be as steep as the year-on-year comparison from October.

Therefore, there is a chance that consumer price inflation could soon start to ease, even though CPI readings are likely to remain at historically elevated levels for some time.

This could be euro currency bearish. Also, with the European Central Bank concerned about the risks of tightening too aggressively, softer headline and core CPI readings for November could help build a case for the ECB to slow the pace of future interest rate hikes to 0.5 percentage points or lower.

The euro area CPI increased 10.6% in the year to October, up from 9.9% in September. However, October also saw Germany’s producer price index (PPI) fall 4.2% month-on-month, its first monthly decline since May 2020.

On an annual basis, German PPI increased 34.5% in October, down from a record high of 45.8% in August and September. Again, a decrease in inflation could sink the euro and actually boost stocks. 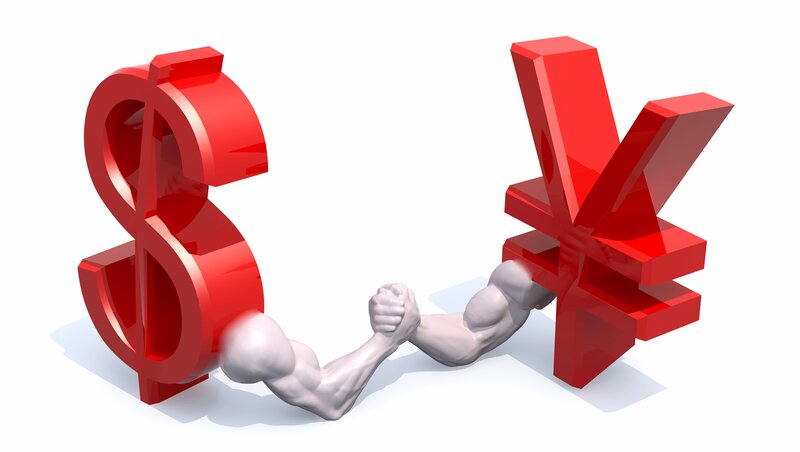