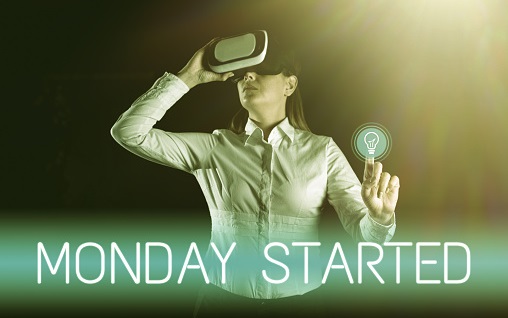 421
SHARES
15.5k
VIEWS
Share on FacebookShare on TwitterShare on WhatsApp

Central bank minutes from the Fed and ECB will be the highlight on the economic docket, and we also see the RBNZ rate decision and PMI data from the eurozone and the UK being released.

This week the Fed meeting minutes could move markets as a notable pivot is underway from the US central bank as indicated at the last policy meeting, and other Fed member such as Raphael Bostic, talking up 50 basis point hikes.

Both CPI and PPI data have eased in October, money market pricing implies a 50bps rate hike in December, with the terminal rate expected to be a little over 5% by mid-2023.

Expectations of the terminal rate were sitting between 4.75-5.00% until FOMC voter Bullard delivered hawkish remarks, where he suggested that rates were not yet “sufficiently restrictive”.

Fed Chair Powell’s press conference injected a hawkish bias after he suggested that it was “very premature” to consider pausing the course of hiking. Expect the US dollar to sell off and stocks to ramp higher if the pivot is further confirmed this week.

The RBNZ is widely expected to raise its Cash Rate at the upcoming meeting, with 15 out of 23 analysts polled by Reuters forecasting a 75-basis point move, while the rest leaning towards 50-basis point.

Calls for a hike come amid hot inflation at 7.2% Y/Y in Q3 are well above the RBNZ’s 1-3% target. This of course comes in conjunction with a tight labour market. So expect more of the same.

The Kiwi has been performing better than the Australian dollar lately as the central banks of both nations are diverging. The RBA are setting sights lower, whereby the RBNZ are hiking aggressively.

With means that Europe is seeing a further worsening of its economic outlook. However, it is not the great winter crash that some expected. This could actually give some euro traders hope.

This could shake sterling lower, and it will reaffirm the dire economic situation the UK economy is currently in. Only US dollar weakness can save sterling this week. 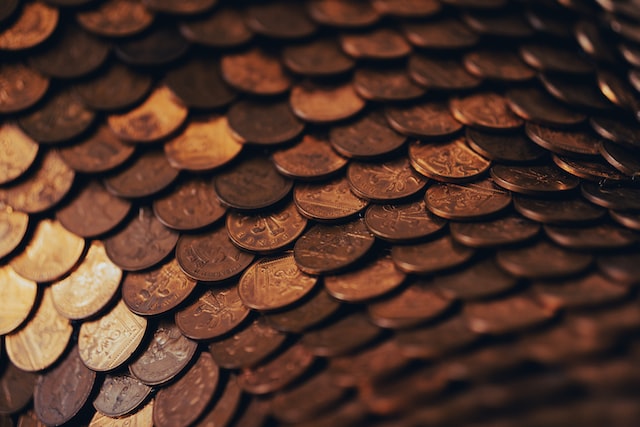