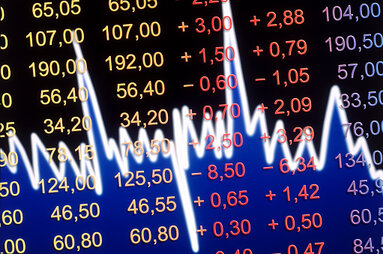 411
SHARES
14.7k
VIEWS
Share on FacebookShare on TwitterShare on WhatsApp

The FOMC meeting headlines the economic calendar this week, while other central banks such as the Reserve Bank of Australia and Bank of England are set to deliver rate decisions.

Volatility is likely to ramp up after the FED decision, with bond yields, foreign exchange, and stock markets being the best financial indicator of how they take the decision.

The FOMC rate decision is likely to be the focus point for markets this week, with 75 basis point almost a done deal. Future guidance and comments about the economy will be key.

Some officials are sounding the alarm that it might call for something more aggressive in December. Both Cleveland Fed President Loretta Mester and St. Louis Fed President James Bullard both suggested in October they’d favour 75-basis-point increases in December.

Others on the Fed’s rate-setting committee appear cognizant of the risks of doing too much, highlighting how the higher rates climb, the harder it could be to agree on policy.

Should we see more concerns about inflation and the need for aggressive rate action we are likely to see the US dollar strengthen. More interesting still will be their comments about weakening US data.

Recently Reserve Bank of Australia suggested that the central bank still has some ways to go in order to bring its main rate into neutral territory, the level as which monetary policy is neither expansionary nor contractionary.

RBA Assistant Governor for Economics Luci Ellis remarks this week effectively pegged the neutral rate between 2.5% and 3.5%; currently, the RBA’s main rate is 2.6%. More tightening may be ahead, but it may come in more measured increments over the next few months.

Financial markets and most economists are expecting a 75 basis-point rate hike from the Bank of England this week as the central bank attempts to tame rising inflation.

However, due to the poor shape of the UK economy a 50-basis point rate increase seems more likely this week.

More importantly, we think the Bank Rate is unlikely to go above 4% next year due to the possible collapse in the housing market. And that suggests that markets are overestimating the amount of tightening still to come.

This could cause a drop in the British pound and banking stocks. Traders should be careful going forward in case the central bank talk down rate action.

Last month the Nonfarm private payroll employment in the US increased by 260,000 in September of 2022.

This month the Nonfarm private payroll employment in the US is expected to have increased by 220,000. This number and an uptick in the monthly unemployment rate is not likely to spook the market.

We probably need to see a negative headline number to spook the market as fears of a major financial downturn would significantly increase.

Unemployment data from the United States is set to remain a focal point as the Federal Reserve basically feel emboldened to continue to increase rates due to the low unemployment rate.

This week the unemployment rate is expected to increase to 3.6%. If this comes to pass it would put mild pressure on the Fed to raise rates quickly.

If we see the number quickly rising it could put pressure on the US dollar as the Fed may need to tread more carefully and hike less aggressively. 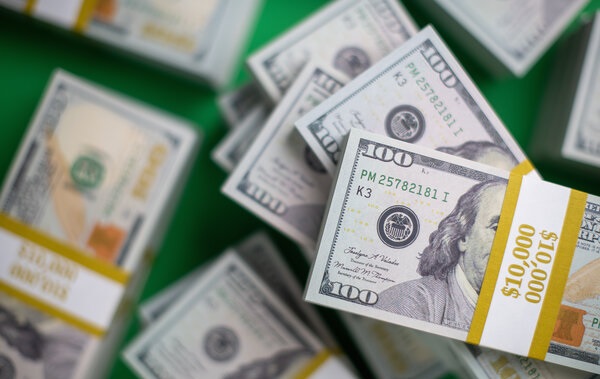