The US dollar is starting robustly against other G7 currencies

324
SHARES
8.6k
VIEWS
Share on FacebookShare on TwitterShare on WhatsApp 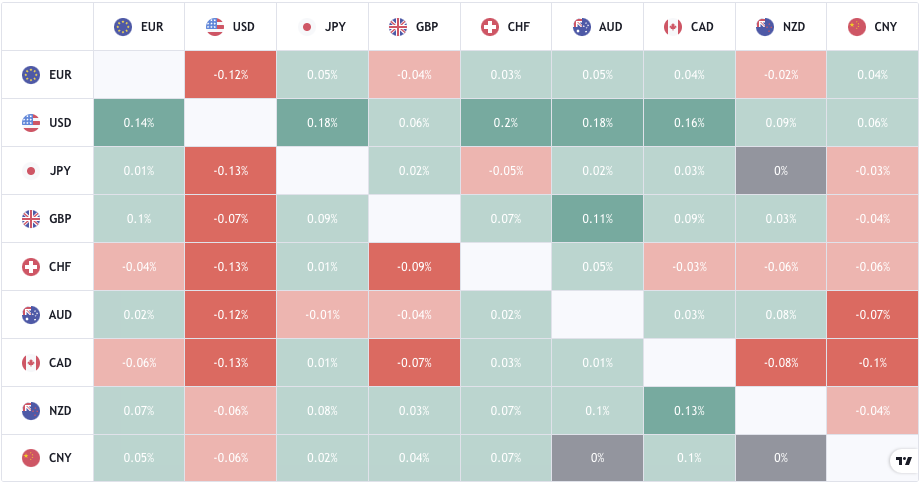 The US dollar has started the London session on the front foot with the rest of the forex complex mixed. With no clear divide between the risk-on/off assets we should go with momentum and price action. 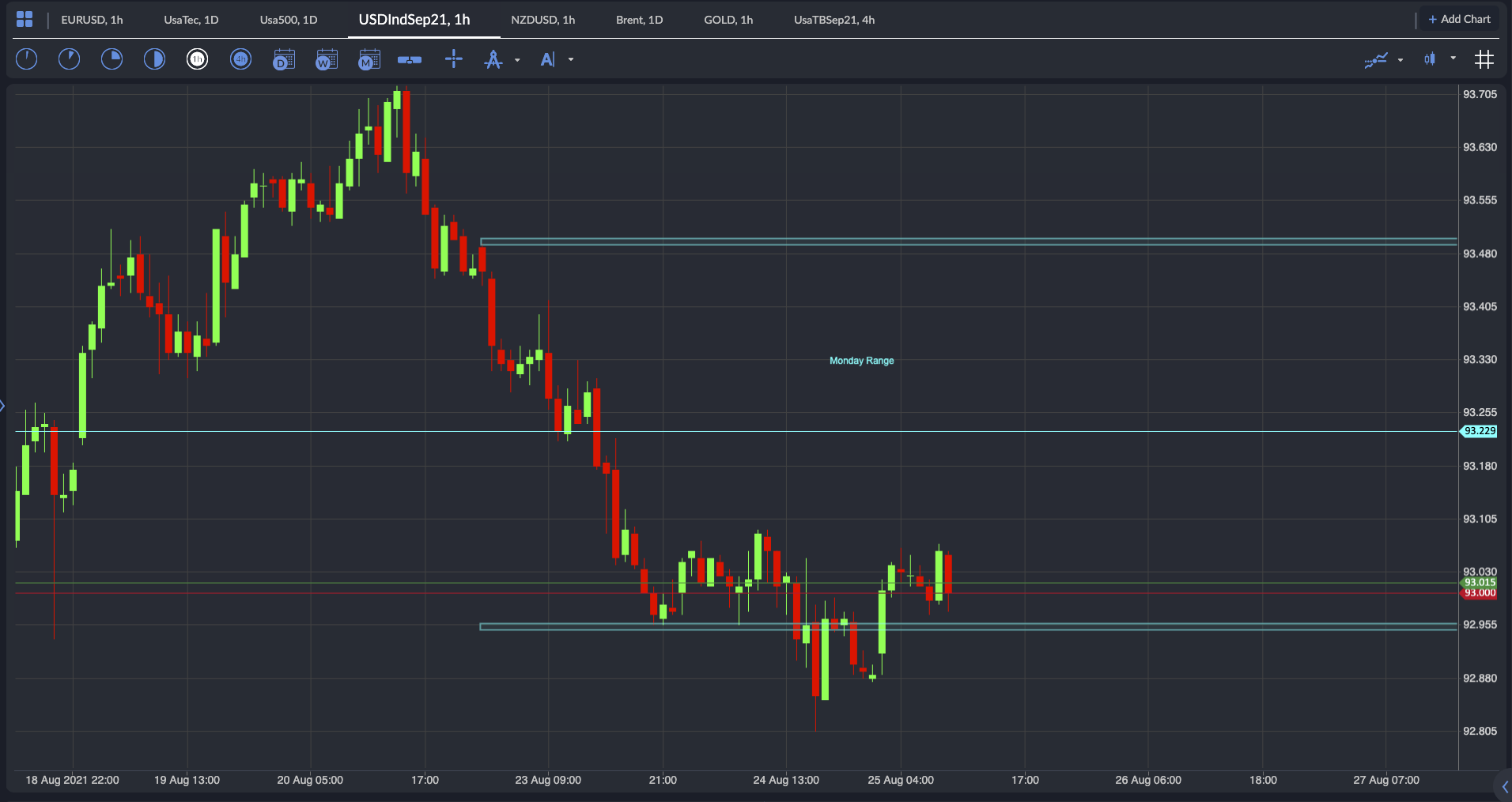 The US dollar index has made its way back into Monday’s trading range so if there is to be a push higher this morning a good target would be halfway back and the $93.20-$93.50 zone. If we trade back below the Monday low $92.60 would be a short sellers target today. Goldman Sachs have upped the probability of a November Fed tapering announcement at the Jackson Hole Symposium and the US Congress have moved closer to approving the $3.5trln budget plan.

This morning’s Tier-1 data release is from Germany, with the Ifo Business climate, Expectations and Current conditions due to be release at 09:00 BST. 30 minutes later the European bourse and the euro may react to the speech being given by ECB’s de Guindos, who is known to be dovish. 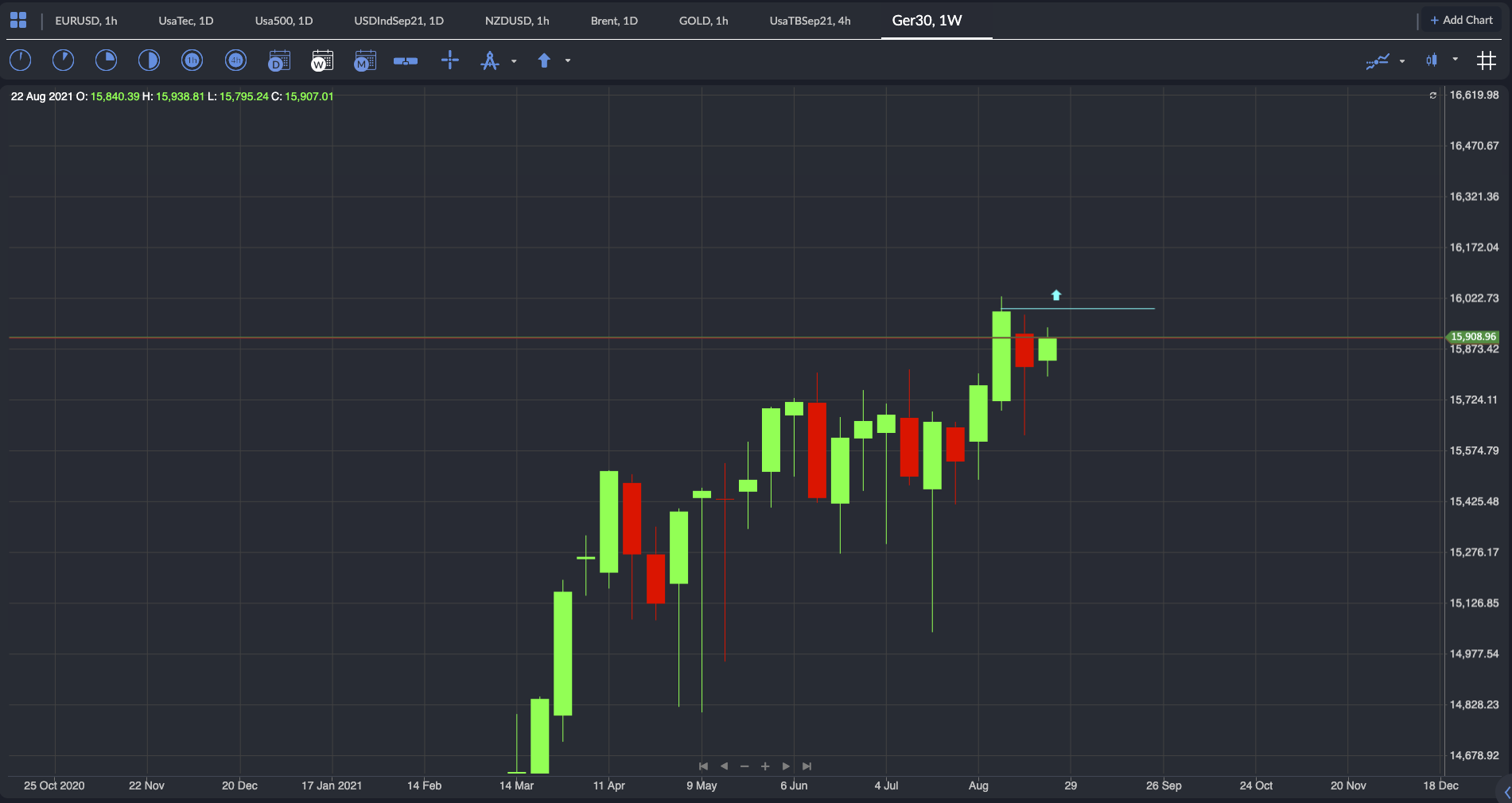 The uptrend in the German DAX is intact and should we get a move higher than the close from a couple of weeks ago and above the 15,986 we could be quickly trading into the 16k’s.

The ActivTrader sentiment indicator is showing that most traders on the platform are shorting the German index and these traders stops will add fuel to the accelerating prices. I would be keen to join them in a short if price was to get below 15,500 but I cannot see that happening any time soon, without a major correction across all indices. Yesterday saw new all-time highs in the US major indices that I follow, and that trend is set to continue if we keep getting the fiscal flows as support. 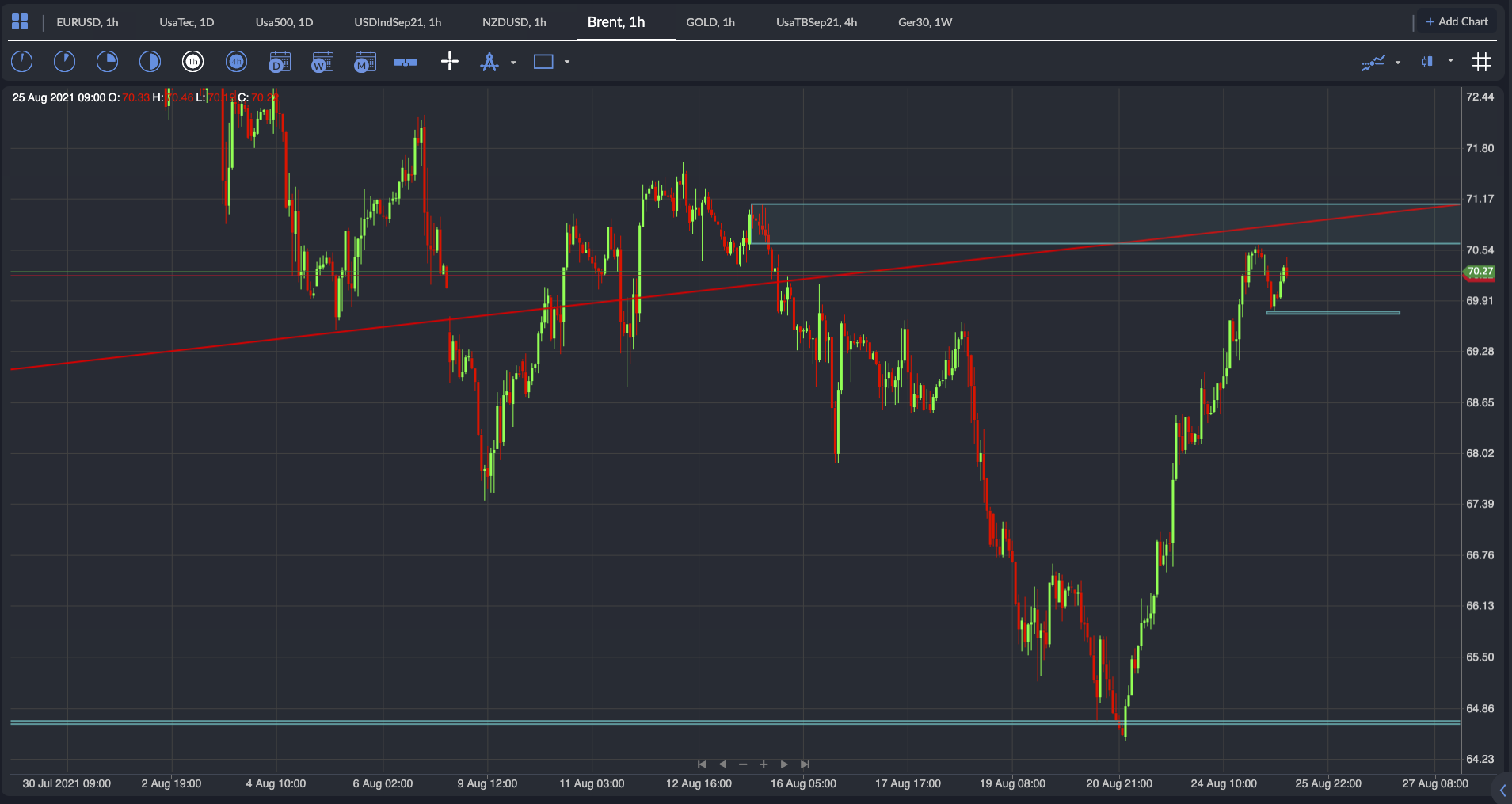 Oil has run into some resistance after the US crude inventories data showed a draw of 1.6 million barrels in the week ending August 20, 2021. Data from the American Petroleum Institute (API) showed on Oil reserves in Cushing Oklahoma were down by 485,000 barrels in the period also. With the drawdown on inventories, it should mean we get a pop higher, unless traders were buying the rumour to sell the news. Should the $69.50-$69.60 area not act as support we could drop to test the previous resistance swing high of $66.50.

Once again, the headline news may be the most tradable part of the day, so having a twitter feed or squawk service could at least give you a heads up of what may be occurring. Otherwise, in the absence of new fundamentals, we can look to the technical and buy support and sell resistance.