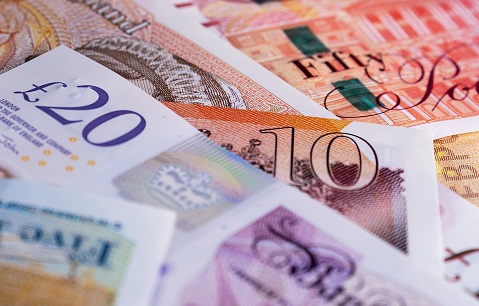 382
SHARES
8.8k
VIEWS
Share on FacebookShare on TwitterShare on WhatsApp 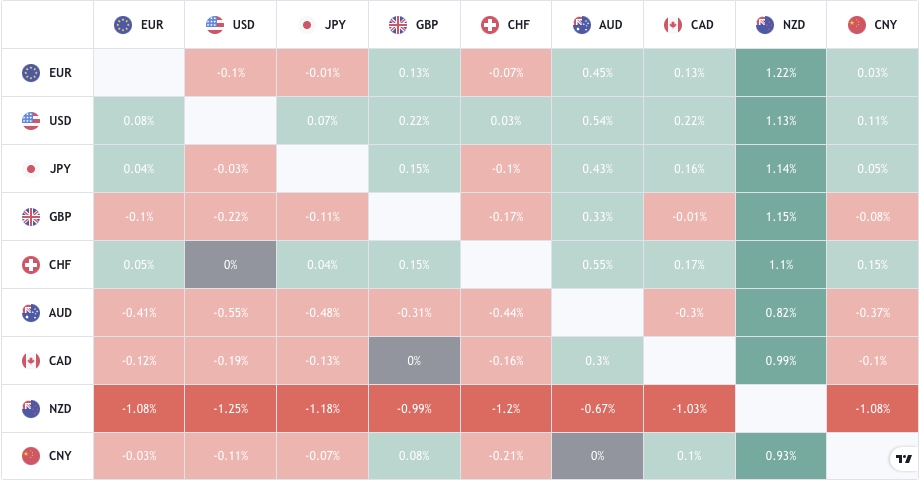 The Antipodean currencies are pushing lower on Covid-19 news, following the first community case in New Zealand since February. The tests are being carried out to see if it is the first Delta variant and which appropriate measures should be taken.

With this new case in New Zealand today, the forex markets are pricing in the possibility of a lock down which would be detrimental to the NZ economy. The bull case for the NZD is that this bad news is being used to drive down the price of the NZD ahead of the RBNZ interest rate decision, where the central bank is expected to hike rates.

The RBA last night stated that the disruption to the Australian economy made them consider whether to delay the tapering and that 2024 is the earliest the central bank could change interest rates. It also said that a fiscal response is more appropriate than a monetary policy response to support the economy. Which is something the G-7 central banks gave been saying for a year now. We should be on the lookout for governments to find new ways to create money to stimulate the economies.

The move into the Swiss franc, Japanese yen and US dollar also signifies the markets risk-off stance going into the start of the London session. Earlier today the Chinese military conducted live fire exercises in the air and sea near to Taiwan, in response to the building tensions between the two countries.

The ActivTrader platform sentiment indicator shows that 2/3 of traders are bearish the GBPUSD as the pound moves lower. 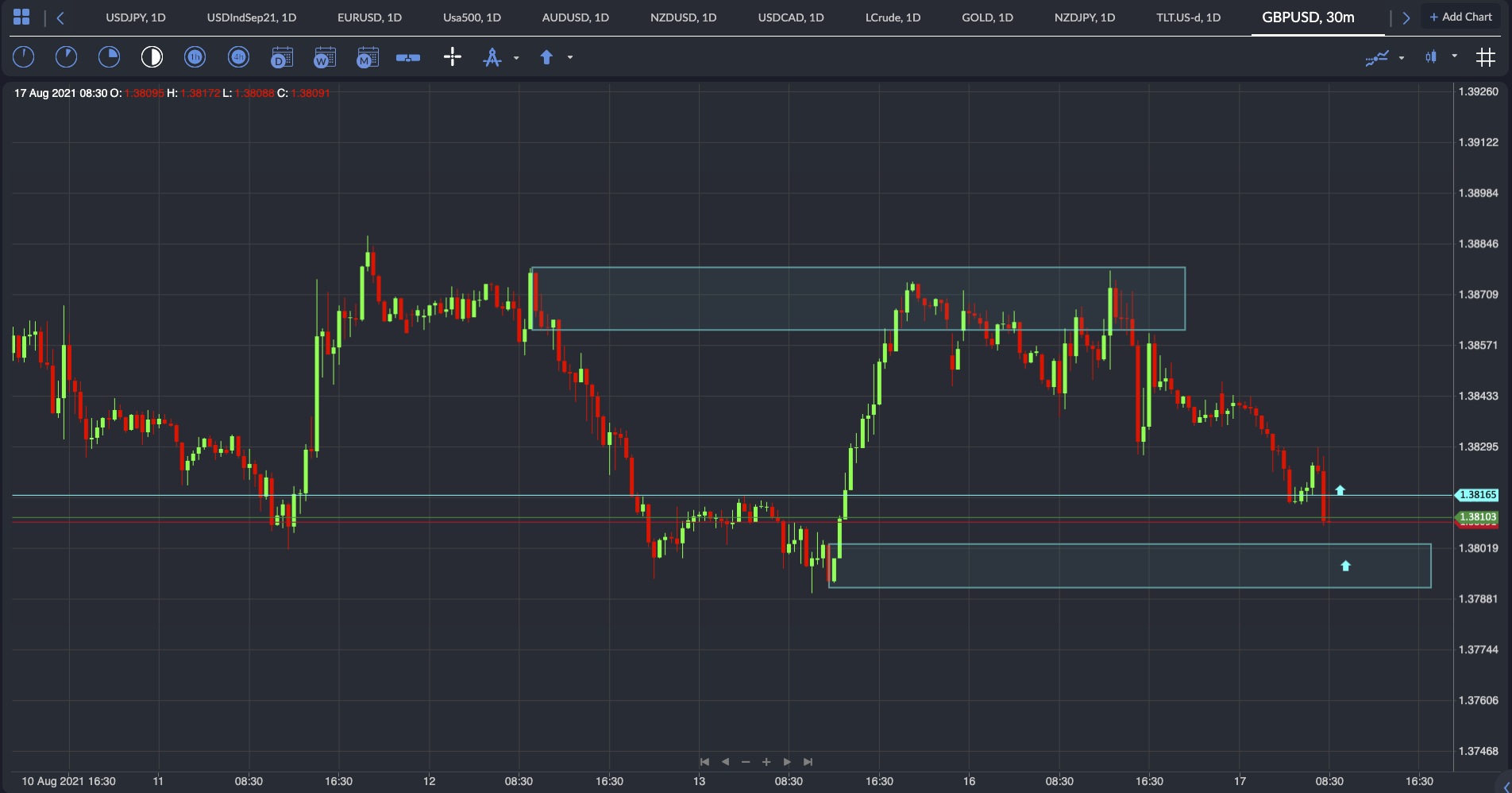 I am looking for the bulls to step in and squeeze the short retail positions after a possible test of the 1.3800 level which is in a previous balance zone, but if the bulls front run that level, the next place I would look to take a long is the reclaiming of the 1.3817 level which had been defended ahead of the UK employment data this morning. For me these are the two levels of interest for bulls, and I would be wrong if we take out the lows from last Friday as that opens the possibility of a retest down to 1.3750 and below.

Later today we receive the latest US retail sales data with expectations of these readings being lower than previous numbers. This combined with higher inflation, decreasing manufacturing productivity and consumer sentiment falling wont paint a pretty picture. So, the upside risk is that the retail sales come in better than expected. 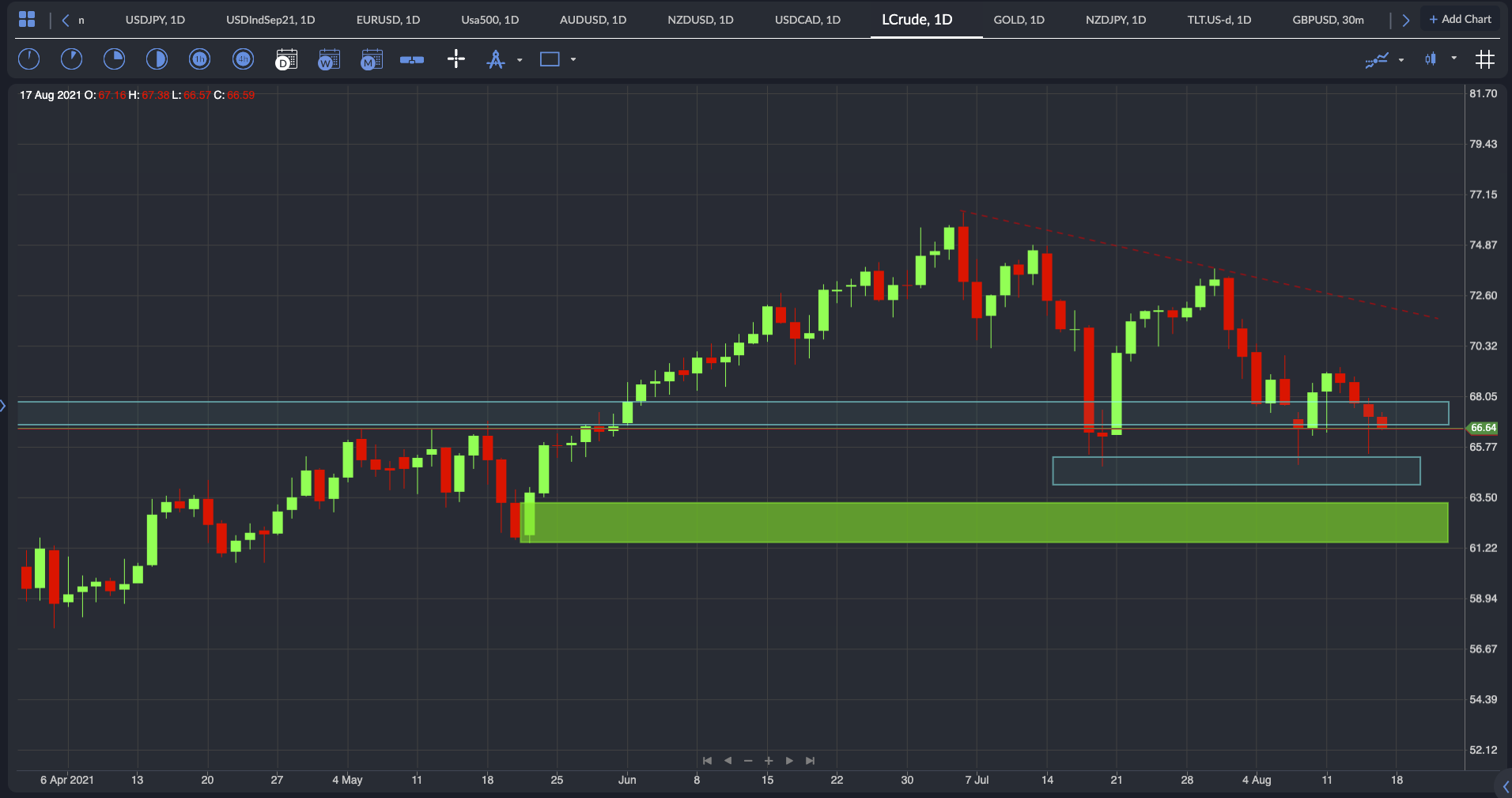 Oil continues to slide lower with no new higher highs for a few days now. $62 per barrel is looking more likely even though Goldman Sachs reported today that the market remains tight and that a spike in production will be needed. The possibility of a decreasing demand issue is all around the covid situation which doesn’t appear to be getting any better.