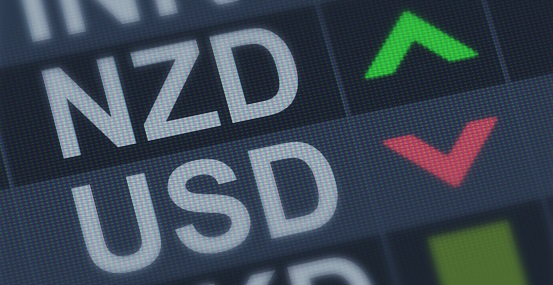 372
SHARES
11k
VIEWS
Share on FacebookShare on TwitterShare on WhatsApp 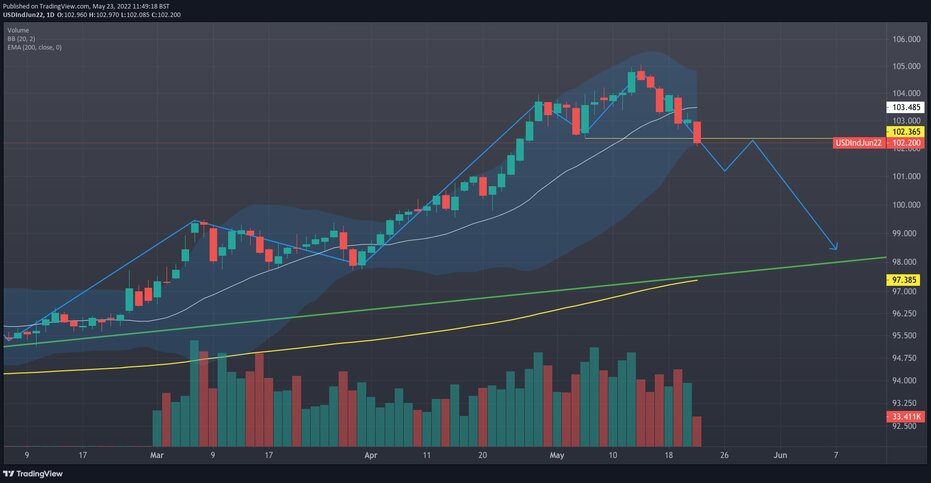 Several central banks have swung into monetary tightening mode, with notable exceptions from the Bank of Japan and the ECB. While it is trying to normalize monetary policy to combat the rise in inflation, the ECB has been hampered by the conflict in Ukraine. Recent developments have also led to concerns about a possible recession in Europe as indicators of investor sentiment like the German ZEW have reached post-pandemic lows. According to the latest economic forecasts by the European Commission, a severe contraction is thankfully not currently expected. If this week’s Flash PMI data is positive, it may give the ECB some breathing room for them to adjust forward guidance and to allow them to start bringing inflation under control. The ECB is expected to raise interest rates at the end of Q3 2022. Today’s bullish move in the EURUSD as the liquidity above the FOMC high from the 4th of May was taken, could see continued momentum as more buyer’s step in. This is also reflected in the US dollar index, which has also removed market structure, but to the downside. 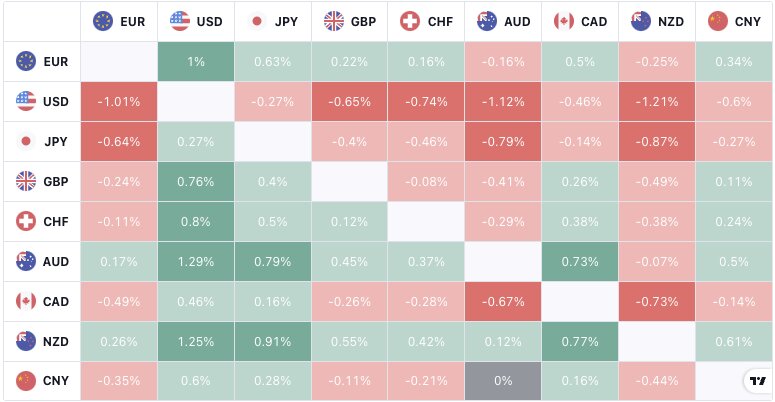 The US dollar is weak against currencies with high betas such as the Australian and New Zealand dollars but flows into the pound and euro show that this is a broader based move.

This pullback in the US dollar supports the New Zealand dollar ahead of a hawkish RBNZ policy update at Wednesday’s policy meeting. The RBNZ was expected to slow the pace of rate hikes at the four remaining meetings for this year by delivering 25bps hikes at each meeting, which would take the bank rate up to 3% by the end of 2022. Analysts however are pushing more for greater moves by the RBNZ, so it will be interesting to see if they land closer to 4% by the end of the year.

The ActivTrader sentiment indicator shows that the traders on the platform are quite evenly balanced with regards to the NZDUSD, with a positive bias creeping up. If this had been at an extreme level it would be easier to trade against the rest of the retail crowd but currently their bias is showing little conviction. 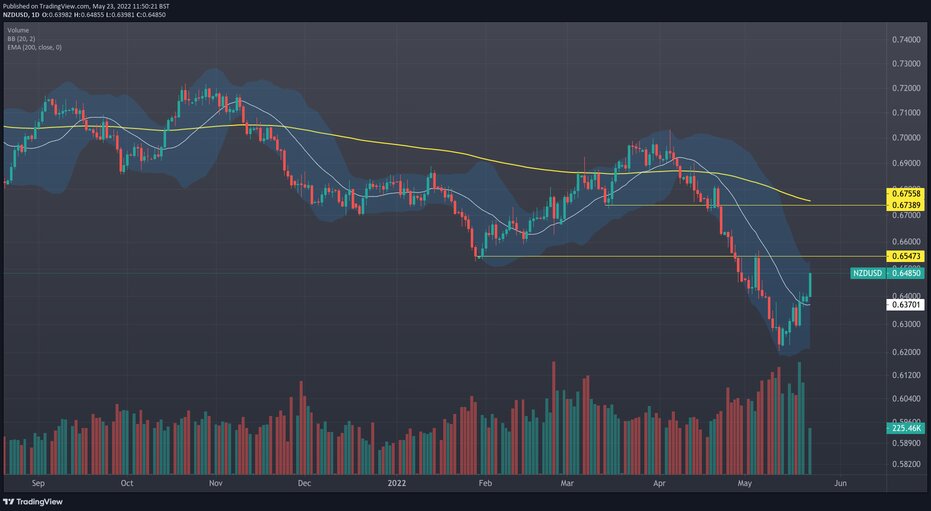 The big drop from the April 2022 highs didn’t quite make it to 0.6200 and as with other US dollar crosses, we’re now expecting the liquidity above the FOMC May meeting high to be taken. If this does occur like we saw in the EURUSD today, the next level of resistance would be around 0.6700-0.6750 and the daily 200 EMA. This would also be confluent with a 61.8% retracement and therefore a target that a lot of traders will be focusing on. 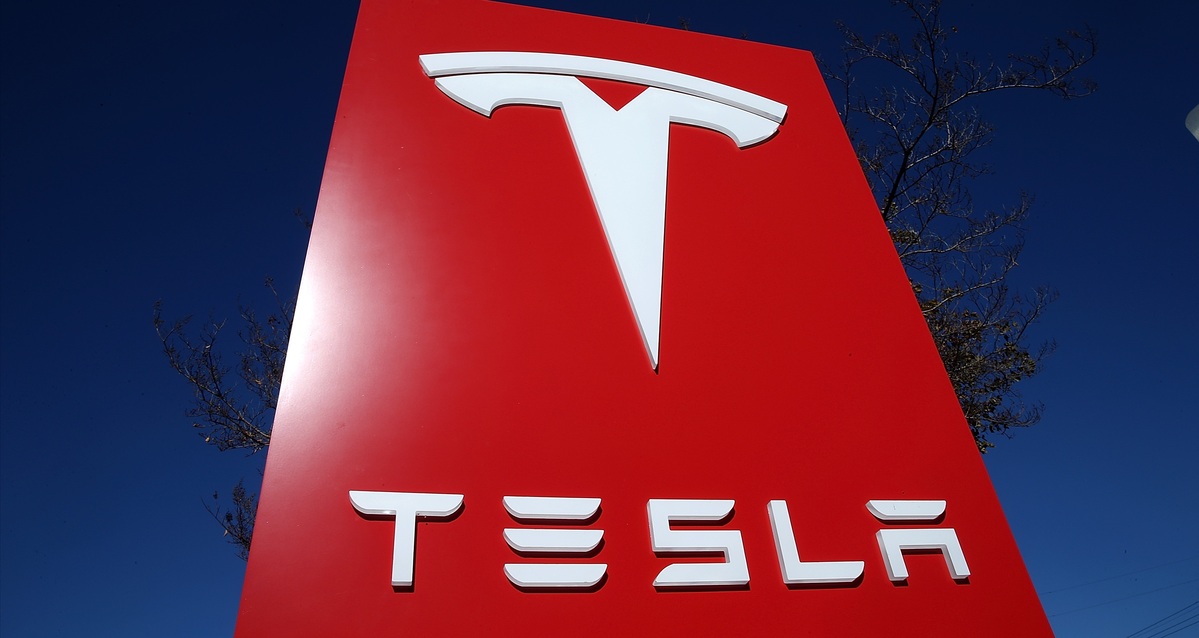