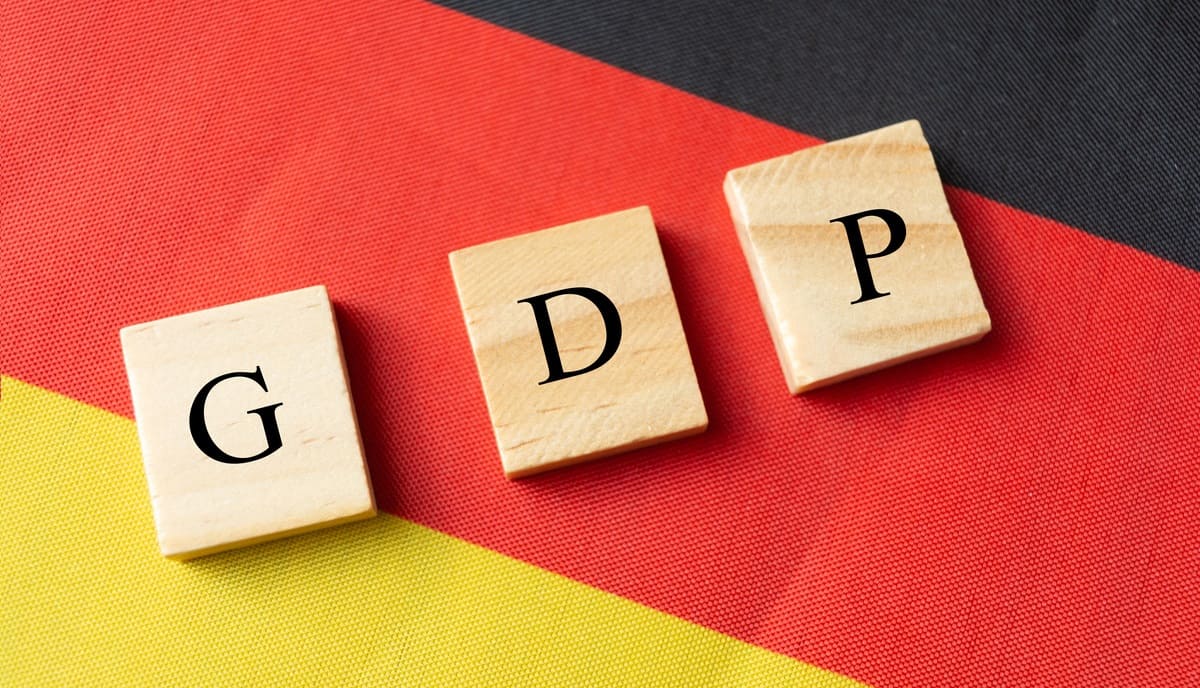 316
SHARES
8.4k
VIEWS
Share on FacebookShare on TwitterShare on WhatsApp

Global financial markets are seeing a subdued start to a week packed full of potentially market-moving risk events, which include earnings from 165 S&P 500 companies (including big Tech heavyweights Apple, Microsoft, Google, Facebook and Amazon), central bank rate decisions from the Bank of Canada, the European Central Bank, the Bank of Japan and the Brazilian Central Bank, inflation figures out of Australia, the Eurozone and US and GDP figures out of the Eurozone, US and Canada. Starting with the former, a strong start to the Q3 earnings seasons has propelled US indices back to record levels in recent sessions and, should earnings continue to come in on the strong side, the potential is there for stocks to extend on their recent positive run. This week’s G10 central bank meetings will be interesting; the BoC (on Wednesday) is expected to taper weekly QE purchases to CAD 1B per on schedule for net purchases to end before the year-end, whilst the bank’s tone on the economy and forward guidance on the potential for rate hikes will be closely scrutinised by Canadian money markets which are currently pricing in a hike as soon as March 2022. Meanwhile, ECB President Lagarde (at the post-ECB policy decision press conference on Thursday) is going to have to walk the tight rope between acknowledging on the one hand that inflation risks have risen, but that markets have become far too aggressive in pricing rate hikes from the bank as soon as 2022, ahead of what will be a much more consequential rate decision in December (where the updated economic forecasts will be published and a final decision on post-PEPP QE policy is expected).

None of this week’s major central bank events will be as interesting as the action we will get next week, where the Fed is expected to announce a QE taper (Powell confirmed this in his remarks on Friday) and money markets are pricing roughly a 50% chance the BoE hikes rates by 15bps to 0.25% – the Fed is now in blackout ahead of the 3rd November meeting so we will not be hearing any speakers this week, but we do have a few BoE speakers to keep an eye on, particularly dovish MPC members Mann and Tenreyro, who have in the past said they want to wait on rate hikes. In terms of this week’s data releases; Q3 GDP data out of the Eurozone (on Friday) and US (on Thursday) is expected to show growth in both slowing due (in the former) to the impact of supply chain problems on manufacturing and (more so for the latter) the negative impact that the delta wave of Covid-19 infections had on the consumer. Inflation updates out of both (September Core PCE out of the US and flash October CPI out of the Eurozone, both on Friday) are expected to show inflation pressures remain elevated, which may provide further fodder for the hyperinflationistas and further undermine the “transitory” narrative.

Ahead of the above-mentioned plethora of risk events, European stock markets are flat/mixed with the Stoxx 600 trading flat close to record levels at 472, while US index futures trade in a similarly subdued fashion, with E-mini S&P 500 futures currently up about 0.1% close to 4540. That followed on from a tentative Asia session, which saw the region shrug off a few negative news stories, including 1) a worsening Covid-19 outbreak in China – over the weekend, Chinese officials said that the country’s current outbreak had now spread to 11 provinces and infections are expected to accelerate in the days ahead, 35 cases were reported on Monday and travel restrictions continue to be implemented, 2) China is to pilot a new real estate tax, news which weighed heavily on the already struggling sector. Indeed, Goldman Sachs cut its growth forecast for China in 2022 again to 5.2% from 5.6%, saying a greater push for property deleveraging (after authorities announced the rollout of a new property tax over the weekend) and decarbonisation would weigh more heavily on growth next year and a number of strategists have noted that markets are under-pricing China-slowdown related risks. Still, stocks there holding up for now and the negative China Covid-19 news has not had a negative impact on global energy markets with, with crude oil and natural gas prices up this morning.

In fact, both WTI and Brent have picked up from last Friday’s gains and pressed on for fresh multi-year highs this morning, with front-month futures of the former up about 50 cents on the day to above $84.50 per barrel and of the latter finally breaking above $86.00. There is increasing chatter in the press about how a La Nina event threatens a colder than usual winter, which is exactly what the global economy doesn’t need right now given the shortage of natural gas (for use in heating), which is also creating spill over shortages in coal and to some extent crude oil markets as utility companies turn to heating alternatives. However, some crude analysts have suggested that the steep backwardation of the WTI futures curve (meaning futures for delivery further into the future are cheaper) may limit the gains in the front-month contract.

Turning to bond and FX markets; the US yield curve is flat at the start of the week, as 2-year yields consolidate around 0.45%, close to last week’s highs just under 0.5% and the 10-year swings either side of the 1.65% mark having dipped back from last week’s highs above 1.70% in wake of some profit-taking following remarks from Fed Chair Powell last Friday, the last remarks from any Fed member ahead of the coming FOMC meeting. For reference, Powell said it was time to taper but not yet to raise rates, which he said he would like to be patient on as he would like to give the labour market time to recover. But as other FOMC members have done in recent weeks, Powell acknowledged the growing upside risks to inflation (actually, with inflation already very high, what he really means is a growing risk that the Fed’s “transitory” narrative turns out to be wrong). Though his remarks were far from surprising and actually seemed to be taken as a bit of a green light for some profit-taking on longer-duration US bond short positions, his remarks can be seen as one step closer to the Fed’s acknowledgement that the inflation situation warrant an earlier start to the hiking cycle. This will be a key theme of the FOMC meeting next week and if the QE taper is scheduled to end before mid-2022 (when the Fed has previously said it might be appropriate for it to end), this could be a hawkish signal they are preparing for early rate hikes if needed (i.e. as soon as H2 2022).

Turning now to FX markets; the low yielders (EUR, CHF, JPY) are the worst performers in the G10 right now, down about 0.2-0.3% so far on the session versus the buck, while most other major G10 pairings are flat, aside from the Aussie, which is a little stronger amid some positive reopening news (Aussie markets are shrugging off rising infection rates as Australia appears to be moving towards a “live with Covid” rather than “Zero Covid” way of life). Weakness in EURUSD (now testing 1.1600) and strength in USDJPY (back above 113.50) and USDCHF (testing to move above 0.9200) is pushing the DXY higher. The index briefly hit fresh one-month lows under 93.50 this morning but has since reversed back above 93.80 and may look to test 94.00. Analysts continue to think the main factor weighing on the US dollar in recent session has been market participants paring back on their long-USD positions and that from a macro/fundamental standpoint, the buck continues to look attractive vs low yielders like EUR, CHF and JPY given growing expectations for Fed monetary tightening that is set to further improve the US dollar’s rate advantage. News over the weekend that significant progress has been made within the Democrat party towards agreement on Biden’s economic agenda (reportedly paving the way for a vote on the bipartisan infrastructure bill as soon as mid-week) may also be helping the buck at the margin.

In terms of the day ahead, the most interesting event will likely be remarks from dovish BoE member Tenreyro who may try to lay out the argument as to why the bank should wait on interest rate hikes. This may not be enough to influence UK money market pricing for hikes this year, however, with Governor Bailey and Chief Economist Pill both seemingly onboard the hiking train. Otherwise, markets are likely to continue to trade in “wait-and-see mode” ahead of the week’s risk events. 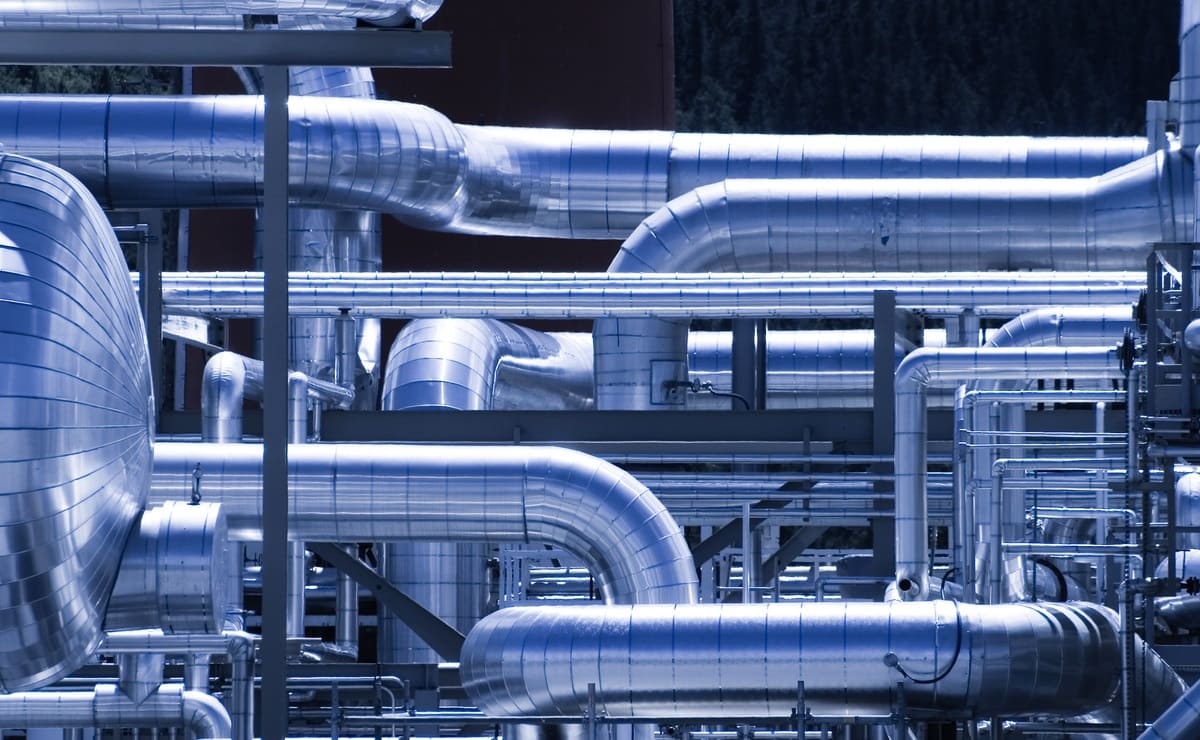