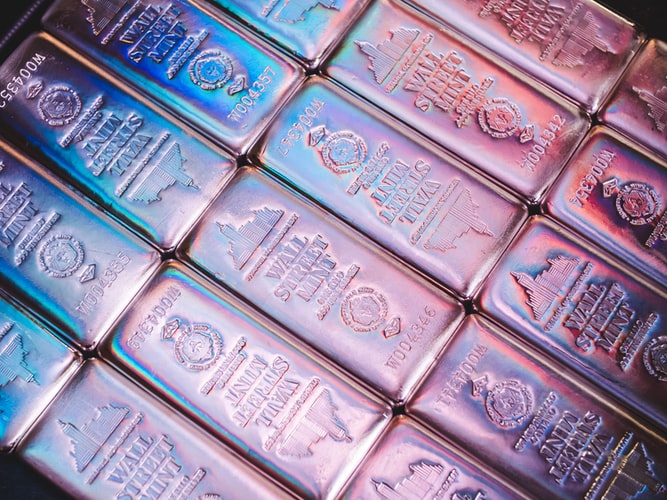 363
SHARES
9.1k
VIEWS
Share on FacebookShare on TwitterShare on WhatsApp

Silver has given back all of its strong weekly gains due to a sudden strengthening in the US dollar index after the FOMC meeting minutes, which further increased expectations that the FED will announce tapering at Jackson Hole next week.

QE and tapering have been a huge driver for the price of silver and gold since QE1 was announced. The correlation is clear, precious metals advance once QE is announced and falter when QE is reduced.

Should we see the FED announcing the timing for QE taper next week we could see a major decline in the price of silver, with the shiny metal giving back all of its 2020 trading gains.

The technicals clearly show that silver is on a slippery path below the $22.20 level, which is the currently monthly low and a former key breakout zone from 2020 when silver prices went parabolic above $30.00.

Traders should not ignore sentiment at this stage, as the ActivTrader Market Sentiment tool is showing that 91% of traders are expecting more gain in silver. Such a one-way sentiment skew rarely ends well, and we should pay close attention to sentiment around current levels.

I suspect a major long squeeze is coming if sentiment remains around current levels, and we could literally see silver longs amongst the retail crowd literally wiped-out if the FED announce tapering.

The short-term technicals for silver shows that early-month spike low, around the $22.20 area offers the most prominent region of technical support below the $22.80 region. 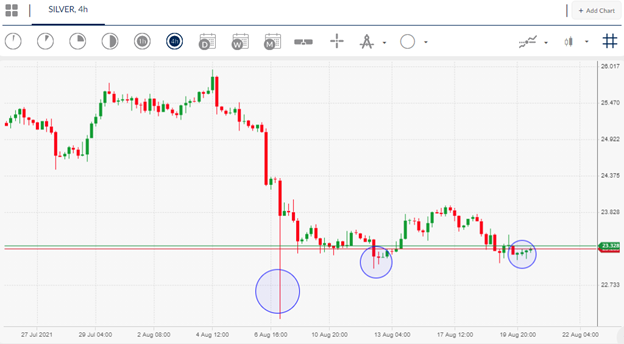 The daily time frame shows that the price of silver continues to trade under a large triangle pattern after breaking down under the $24.80 level earlier this month.

It is possible that a drop towards the $20.00 support level is coming if the triangle pattern breakout stays in place, which is currently is.

Traders should be aware that a large, inverted head and shoulders pattern could be developing on the daily time frame, and one-larger corrective drop under $20.00 may be coming. 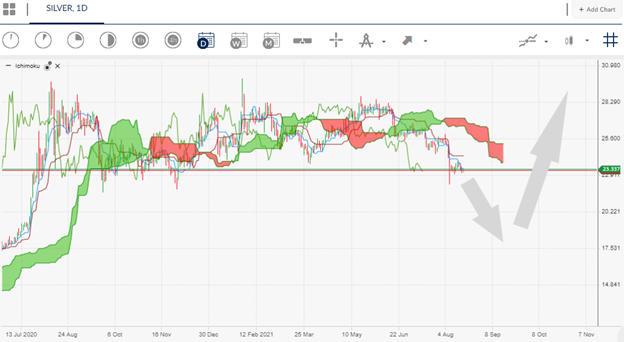 EURGBP Technical Analysis – How high can the rally go

EURGBP Technical Analysis - How high can the rally go