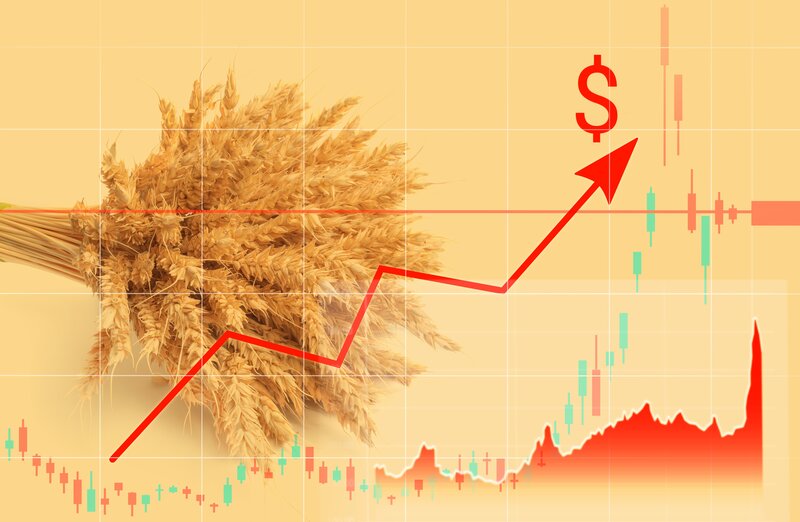 405
SHARES
12.6k
VIEWS
Share on FacebookShare on TwitterShare on WhatsApp

The markets opened with risk on sentiment as the dollar retreated from 2-year highs on Wednesday. The near-term corrective move comes as Fed Evan’s hawkish sentiment fades. The US 10-year yields experienced an early Wednesday sell-off while markets await FOMC member Dally’s speech later in the New York session.

President Biden promised more artillery to Ukraine as the war continues. China continues to buy cheap Russian coal despite the world shunning Moscow, creating a huge divide between the east and the west. Hence commodity prices continue to rise amid supply shocks.

USDCAD tumbled by -0.56% as Fed Evan’s hawkish sentiments fades early Wednesday morning. A failure to breach the 1.2650 near-term high induced selling pressure on the pair towards the 1.2525 weekly support. A break below that area may see the USDCAD sellers targeting 1.2450 which coincides with the yearly low. The focus shifts to Canadian core CPI data and Housing data, while in the US, traders focus on crude oil inventories.

NZDUSD rallied by +0.93% early Wednesday European session as bulls managed to defend the 0.6733 support. The bullish momentum is capped by a 0.6800 psychological barrier and a breach of that area may give room for further upside to 0.6900. The New Zealand CPI data is due for release early Thursday morning.

The EURUSD soared by +0.63% from a 2-year low as ECB’s Kazaks preaches a hawkish tone that was much anticipated by the market. The policy shift coming as early as the July meeting gave the EURUSD a boost.

Upside gains are capped by 1.0920 and Euro CPI data due for release on Thursday remains a critical inflationary indicator. Traders should pay attention to German Buba President Nagel’s speech for any policy clues.

European stocks edged higher as Traders weigh the light earnings data. The CAC40 surged +0.78% to 6635 although upside gains are capped by 6650 near-term support-turned-resistance. The DAX soared +1.02% as Industrial production figures were better than expected. The index breached the 14300 near-term high and has a possibility to trade higher towards 14600 near-term resistance. The FTSE was unchanged early European session trading at -0.03% as 7650 remains a near-term barrier for upside gains.

The US Equities futures were higher during the European session as Treasuries retreat from multi-session high. The S&P500 futures extended gains by -0.63% as bulls target the 4520.00 near-term high. Nasdaq futures soared by +1.08% and a critical barrier for upside gains is at 14400.00. The Dow Jones Industrial Index was up by +0.53% as bulls reclaimed the 35000 area. A break above 35110.00 may open room for further upside.

The Benchmark US 10-year yield plunged by -2.48% from an immediate high at 2.98% as interest rate hawkish sentiments fade. A break below 2.83% near-term support may reinforce selling pressure towards 2.650% near-term support.