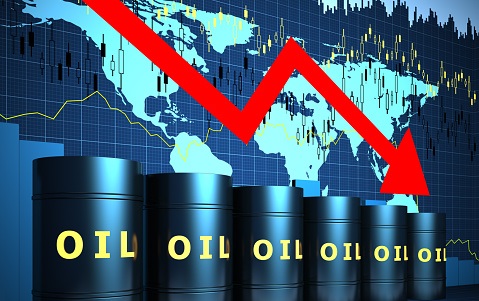 446
SHARES
13.2k
VIEWS
Share on FacebookShare on TwitterShare on WhatsApp 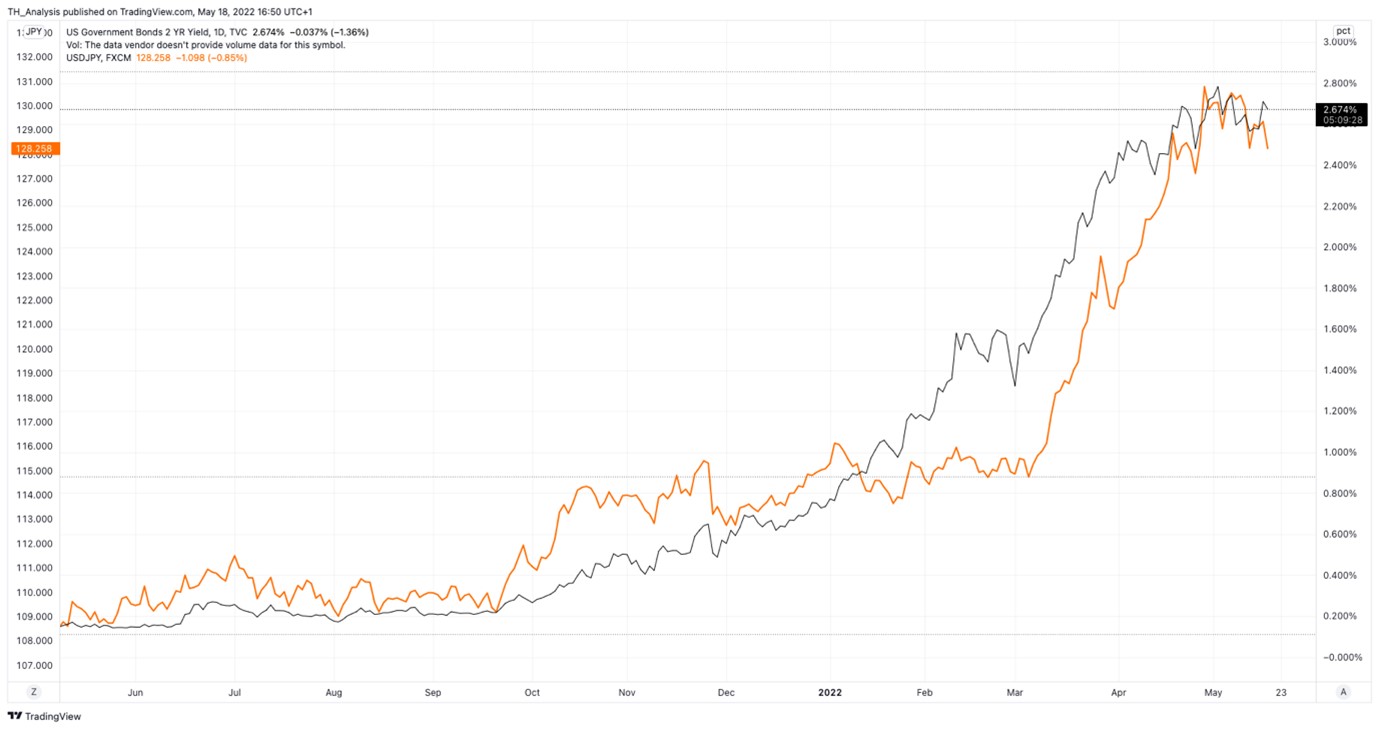 For quite a while the USDJPY was moving lower or higher with the US 2-year treasury yields. This is a relationship that can diverge when the yen is being pushed by other forces other than the divergence in central bank monetary policy. The relationship is one that is broken when the price of energy should change direction as the Japanese economy is predominantly based on exports of physical goods, which require fuel to distribute them. Today the strength in the Japanese yen across the major currency crosses has brought the USDJPY lower by -0.88% and this morning’s high UK CPI reading helped the GBPJPY to drop by 1.54% today. The formal request by Finland and Sweden to join NATO will add to the geopolitical nightmare brewing in Eastern Ukraine but could also have ramifications in the energy markets. Turkey is currently blocking them from joining NATO due to the two countries supporting the Kurds, which Turkey see as terrorists. When a country joins NATO, it usually ends up having a US military presence stationed there or can be used by the USA to launch manoeuvres from. This means that if the USA were to go to war with another country, all NATO members would be pulled into a war that they may not even agree with. Similarly, if Russia were to be aggressive with Finland, the USA would be on hand to help out, which is what President Biden reiterated today. 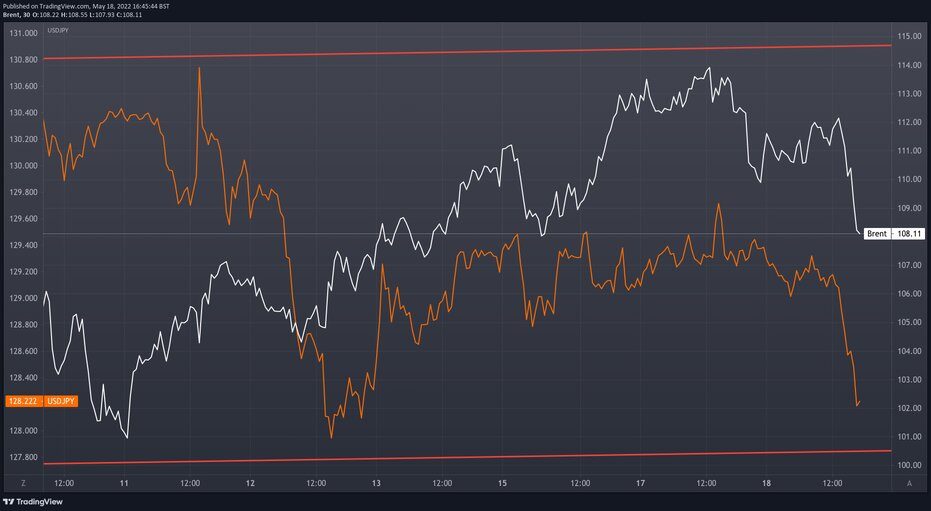 Brent has been trading within a $15 range since mid-April this year, and over the last week the USDJPY has become more correlated. Today the US EIA weekly crude data showed a much bigger draw on stocks as it came in -3.394million and below the expected build of 1.383million. Usually when there is a larger than expected draw on stocks this is a bullish sign for the price of energy as it generally means there is greater than expected demand. Whatever the reason for the sell-off in crude prices this is good news for the yen, but bad for USDJPY. 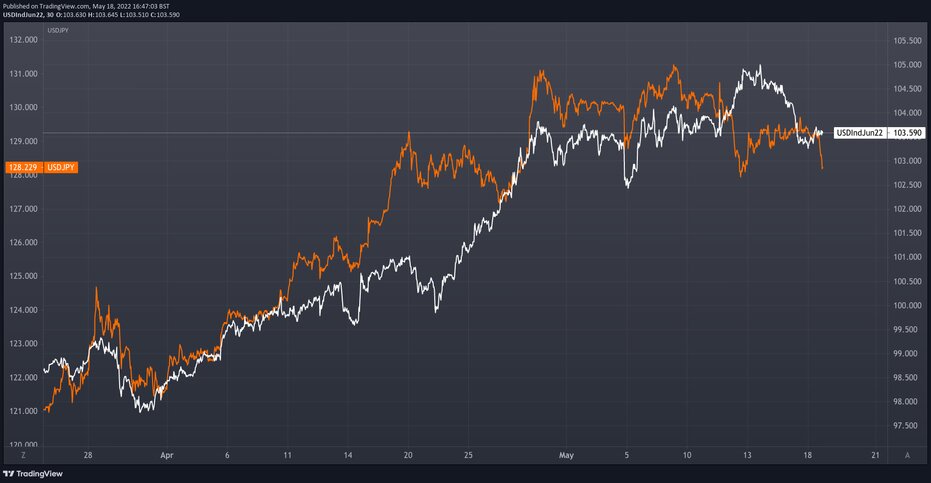 The US dollar isn’t currently dropping against a basket of currencies as seen in the US dollar index (white), so the move in USDJPY is all about the yen. 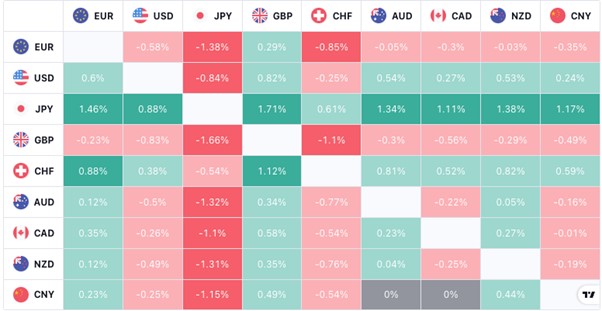 The Swiss franc is also higher today after the SNB Chair Jordan said the bank is ready to intervene in the forex markets when necessary. Swiss inflation is on its way to surpass the SNB’s target, but the bank believes this will be temporary. Because the inflationary pressures are global the bank recognises that the franc is a safe haven and because of this they are using negative currency rates and interventions to help them meet their mandate.

The EU’s final CPI reading came in just below the analysts’ expectations in April at 7.4%. This is still the highest reading recorded and the European sentiment dropped which has helped to bring the EURUSD and European bourses lower this afternoon.

German 10-year yields are still a couple of % below that of the US benchmark and are trading near the recent highs. 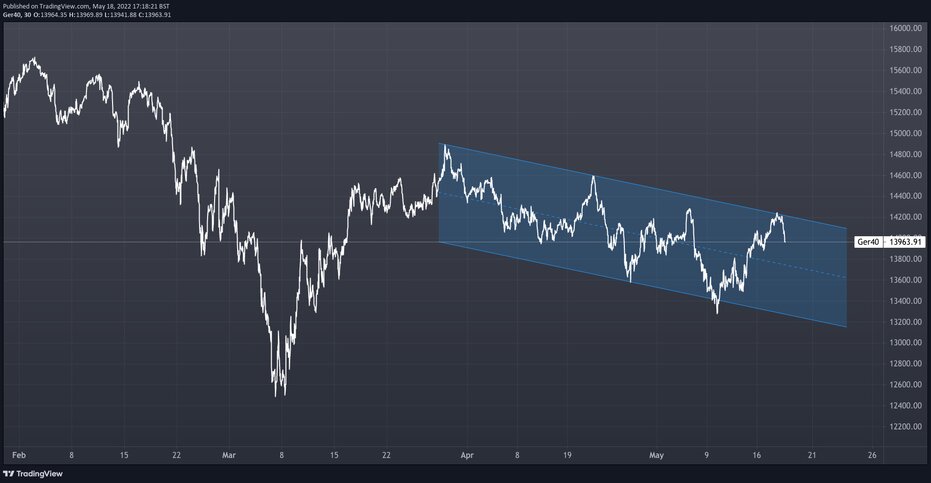 The DAX m30 chart shows the German index bouncing off the top of a channel at the 14200 level. I generally expect descending channels to break to the upside. Today’s high is at a similar level to that of May 5th, which means there is likely to be some stops resting there. If we don’t see the DAX break below the swing low that formed at the close of the 9th and the start of trading on the 10th of May, we should probably expect to see a reversal pattern around the 13,500 level. Tomorrow’s ECB monetary policy meeting accounts could be the catalyst. 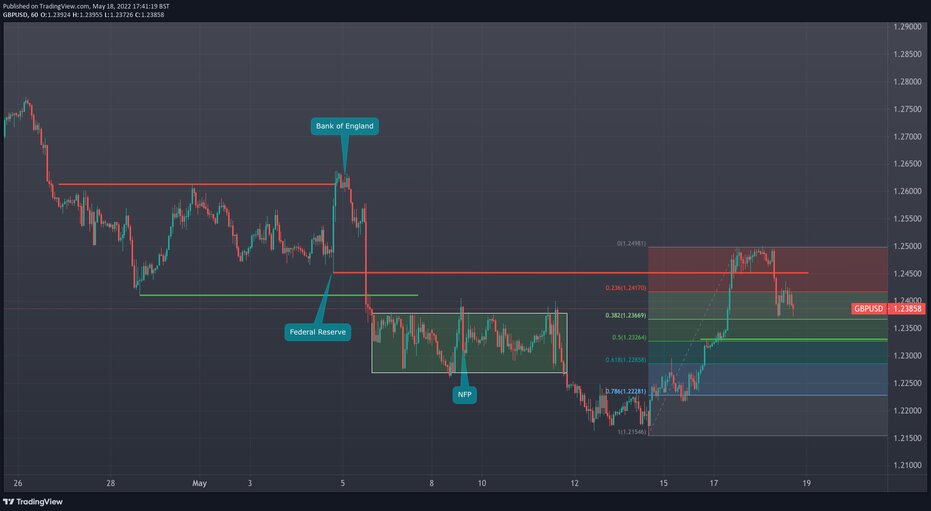 The GBPUSD dropped to the 38.2% but I still think we’re coming lower to the 50% which happens to be the high from Monday. 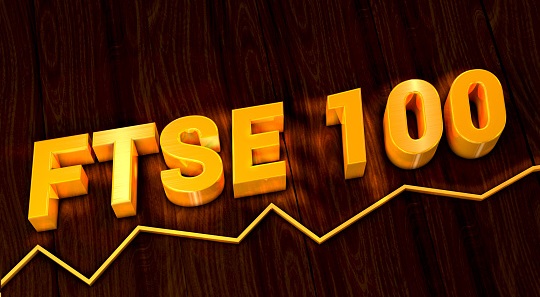