by Joel Frank
in Commodities, World
0 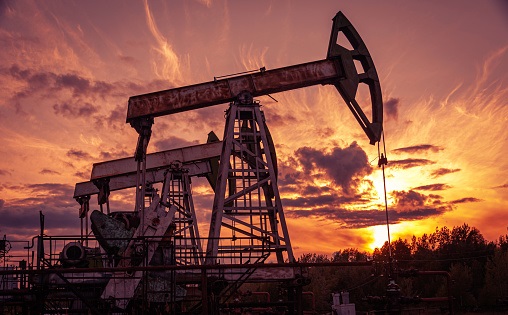 373
SHARES
8.1k
VIEWS
Share on FacebookShare on TwitterShare on WhatsApp

Heightened uncertainty as to the future of OPEC+ policy (and the wider cooperation of the cartel itself) has resulted in an uptick in crude oil market volatility in recent days. WTI, which hit fresh post-pandemic highs at close to $77.00 per barrel on Tuesday corrected sharply to hit lows just under $73.00 all in the very same day, a 5% high to low move. Today, crude oil prices have attempted a recovery, but only managed to push back to just shy of the $75.00 handle, with WTI having since now dropped back to the low $73.00s. To the downside, WTI’s 21DMA is the next key area of resistance at just above $72.50. The sell-the-rally reaction to today’s attempted crude oil price recovery is a potentially bearish sign and might signal an imminent break below the $73.00 and 21DMAs and a push on towards the 29th of June low at $72.00 and beyond. Then there is only a smattering of notable levels of support (i.e. some weekly lows, see the WTI chart!) to stop prices falling all the way back to key support levels in the $68.00-$69.00 area in the form of the 50DMA and Q1 2021 high.

Initial reports heading into last week’s OPEC+ meeting suggested that an agreement that the bloc would increase output by about 2M barrels per day by the end of the year (likely split into five 400K barrels per day increases per month until the end of the year) was initially taken as constructive news for oil markets, given heading into the meeting, markets were expecting OPEC+ to agree to something more like 500K barrels per day in output hikes in August and then per month beyond that. It still seems very much as though OPEC+ members are onboard with this strategy.

The source of the problem that prevented a deal being reached for August and beyond lies with a dispute between the UAE and Saudi Arabia (and the rest of OPEC+). The current OPEC+ pact lasts until April 2022, but the Saudis wanted to extend it to the end of the year. At present, permitted production levels for each OPEC+ nation is calculated from a baseline level of output from back in 2018, i.e. OPEC+ nations are cutting a percentage of their output from 2018 levels. The UAE wants this updated (so they can increase output from about 3.2M barrels per day to roughly 3.8M barrels per day) and has thus refused to sign up to the extension of the OPEC+ deal to the end of 2022. With neither the Saudis nor UAE willing to compromise, talks have collapsed, meaning no deal to increase output heading into the end of the year.

In terms of the market impact of the current impasse; oil market analysts have been arguing that while the lack of any deal on near-term oil output hikes might seem to be crude oil market bullish, we are likely to see a reduction in compliance with the current output cuts in August that might end up bringing more oil onto the market than in the case of a deal having been struck. As long as there is no new agreement on output policy going ahead, crude oil markets will have to deal with uncertainty as to OPEC+ production policy. Meanwhile, and perhaps much more importantly, the current disagreement between the Saudis and UAE risks turning into a broader collapse of OPEC+ cooperation. Crude oil market participants will remember last year’s price war between Russia and the Saudis which sent oil prices tumbling. Might the Saudis opt again to “punish” their OPEC+ opponents as they did last year? The Saudi Energy Minister has played down the similarity between the two situations, but the risk that OPEC+ could collapse is clearly higher than it was a few weeks ago, something crude oil markets will need to price in.

The more likely outcome is that a deal between the Saudis (and rest of OPEC+) and UAE is eventually made, but would this encourage other OPEC+ members to “be cheeky” and also ask for output baseline calculation hikes? It seems likely that if any deal is to be made, it will be skewed towards significantly higher output, perhaps as soon as April 2022 and perhaps for more countries than just the UAE. As long as global oil demand growth continues on its impressive trajectory, it seems as though markets will be able to soak additional barrels of crude oil from April 2022 onwards. Thus, a less “hawkish” stance on output cuts from OPEC+ going forward is unlikely to completely derail crude oil prices. However, it does darken the prospect that prices could continue the pace of gains seen over the last eight-nine months. In other words, $100 barrel oil might have to wait a little longer than some of the bulls had been hoping. Of course, if a deal is promptly struck that does not impact the outlook for supply from April 2022 onwards, this will not be the case. Needless to say, OPEC+ will be a key driver of crude oil sentiment over the coming weeks until we get more clarity from the UAE, Saudis and Co. on what will happen next with the bloc. 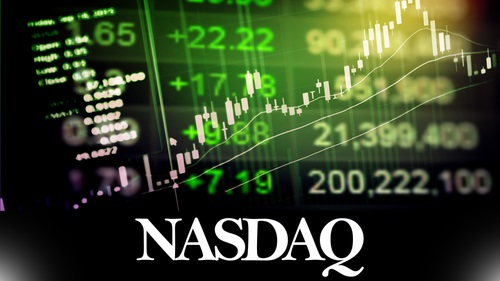