Morning Brief – Trend of The Day 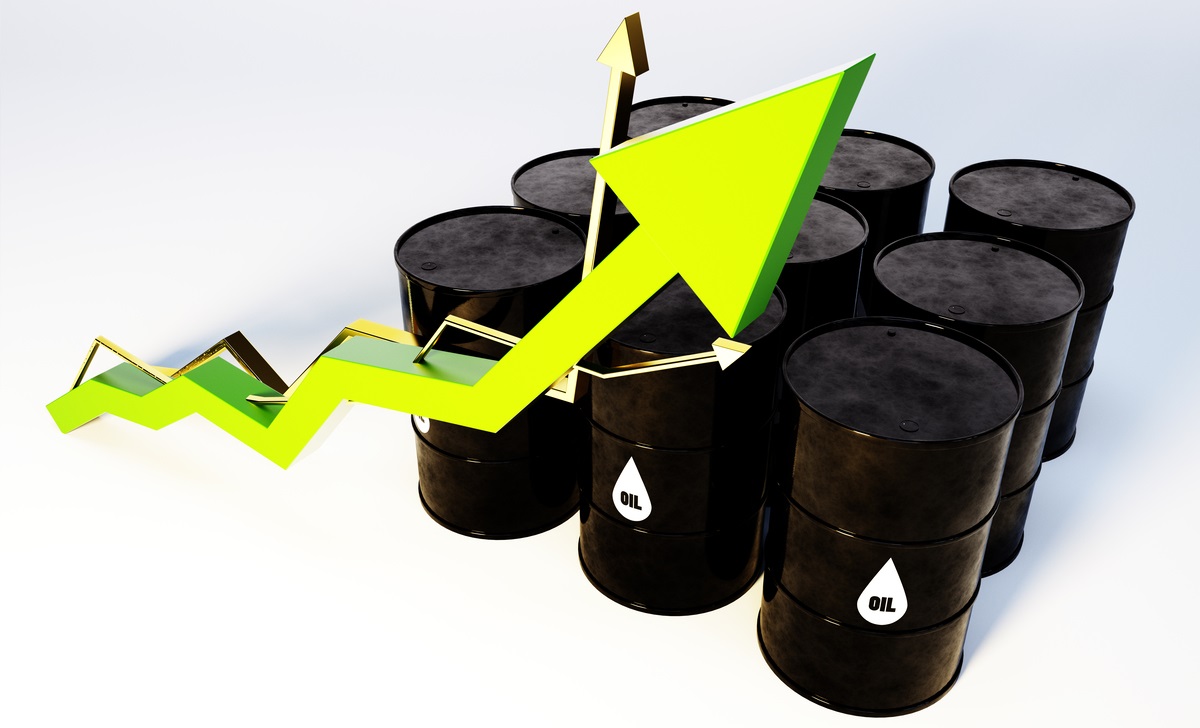 Oil prices have started to rally after the International Energy Agency raised its oil demand growth forecast for this year as rising Natural Gas prices have caused consumers to move to oil.

On the back of the IAE report, both Brent and US West Texas Intermediate crude futures were higher by over two percent intraday, as both cruised towards the mid $90 per barrel mark.

The IAE report, which is widely followed by the market said that “Natural gas and electricity prices have soared to new records, incentivising gas-to-oil switching in some countries.”

Oil prices were also given a shot in the arm as the US dollar index extended its recent downside move on the back of softer CPI and PPI numbers.

Oil producer Shell also said a pipeline leak prompted it to halt production at three U.S. Gulf of Mexico Deepwater platforms designed to produce up to 410,000 barrels of oil per day combined.

Weaker inflation has been driving traders’ expectations for less aggressive rate hikes by the Federal Reserve. However, it remains to be seen if oil prices can remain elevated due to OPEC

OPEC also downgraded its 2022 forecast for growth in world oil demand. This was due to “the impact of Russia’s invasion of Ukraine”, and also high inflation, and efforts to contain the pandemic.

OPEC also gave projections that for the remainder of the year, or 2022, oil demand to rise by 3.1 million bpd, down 260,000 bpd from the previous forecast. It still sees a higher overall global oil demand figure than the IEA for 2022.

Demand has remained a constant issue, last week the U.S. EIA report said that stocks rose by 5.5 million barrels, which was more than the expected increase of 73,000 barrels.

A resumption of flows on the southern leg of the Russia-to-Europe Druzhba pipeline further also ease oil supply worries. Ukraine had suspended flows to parts of central Europe since early this month because Western sanctions prevented it from receiving transit fees from Moscow. 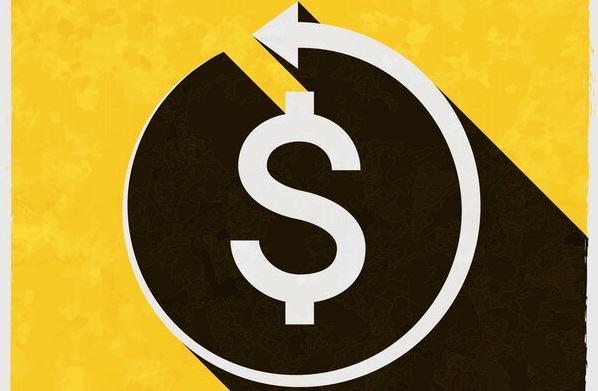