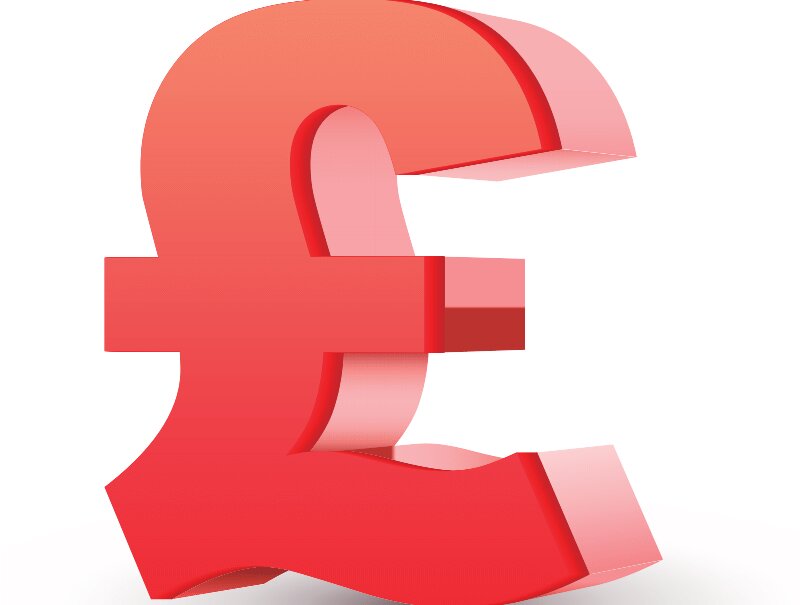 436
SHARES
13.8k
VIEWS
Share on FacebookShare on TwitterShare on WhatsApp

Markets are in a more optimistic mood after the Federal Open Market Committee (FOMC) Minutes after Fed policymakers appear determined to announce another 50 or 75 basis points rate hike.

However, the FOMC Minutes highlighted the need for the “restrictive stance of policy” to stop the economy faltering further. This has boosted riskier asset classes.

Traders are also brushing aside more warnings about a coming economic recession over the next few quarters for the International Monetary Fund on late Wednesday.

IMF Managing Director Kristalina Georgieva said, THAT “Global economic outlook has ‘darkened significantly’ since last economic update.” And that the IMF “Cannot rule out the possible global recession in 2023.”

One asset class that is still affected by risk and not following the market lower is the British pound currency. The political crisis in the United Kingdom is causing the GBP pair to hold losses near two-year low.

Now over 30 UK diplomats have resigned, and the 1922 Committee are eyeing a second no-confidence and changing the rules so that this can actually happen.

The good news for Boris Johnson bulls is that the UK PM refuses to go, and has fought back against the backlash, and replaced a number of key ministers.

Still, the tense situation in Westminster is likely to keep the British pound on the backfoot. The UK100 is weathering the storm and continues to trade in lockstep with the mood of US stocks.

Looking forward, markets catalysts ahead are the US ADP Employment Change for June, expected 200,000 versus 128,00 prior. A strong number would be USD bullish.

With Crude and Brent still under pressure there will also be a strong focus on stockpile data for oil from the United States later today. Although, the real moves will probably come on Friday after the jobs report.

Traders should note the Non-farm payrolls on Friday comes with expectations of 270,000, which is much lower than the 390,000 jobs created in May. 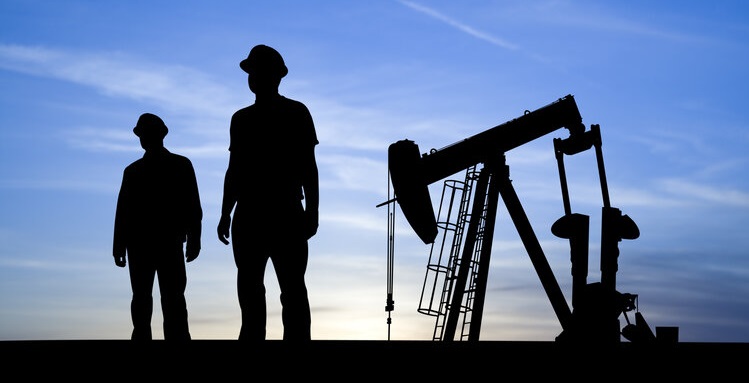