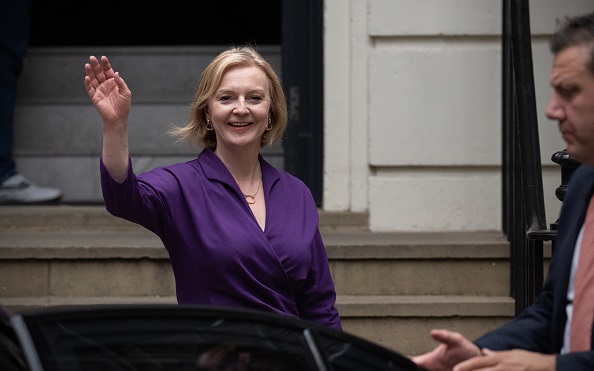 367
SHARES
14.8k
VIEWS
Share on FacebookShare on TwitterShare on WhatsApp

The British pound and the FTSE100 have received a boost after Liz Truss beat rival Rishi Sunak, the country’s former finance minister, to win the UK leadership battle.

Both the British currency and UK stocks rallied on the news. Following weeks of battling Truss was announced, with Truss taking around 57% of the vote while Sunak achieved 42% of the vote.

Truss said she intended to deliver “what we promised voters in 2019″ and said she would push a “bold plan to cut taxes” and grow the British economy. She said she will deal with long-term issues regarding the country’s energy supply too.

Outgoing Prime Minister Boris Johnson called her win “decisive” and noted that she had the “right plan to tackle the cost-of-living crisis, unite our party and continue the great work of uniting and levelling up our country.

Rishi Sunak, her former rival also congratulated Truss. The markets are clearly taking this as a sign that the UK leadership can now focus on pushing forward with improving the country.

Prior to the announcement the British pound slid to its lowest level against the US dollar since 1985, a reflection of the fears over the election battle and Nord Stream concerns.

Investors are braced for sterling to weaken even further if the market does not gain confidence from Truss and the Nord Stream 1 pipeline is not restored to action within days.

With the GBPUSD pair hitting 1.1450 it remains to be seen if that will be enough to stop the bleeding. Some analysts are forecasting 1.1000 or even 1.0500 for sterling.

However, the FTSE100 does appear an oasis of calm and still trades higher year-to-date. Trader may continue to buy dips while the price holds above the 7,000 level. 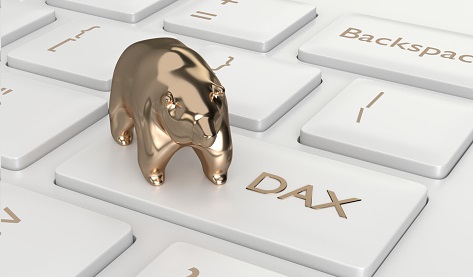