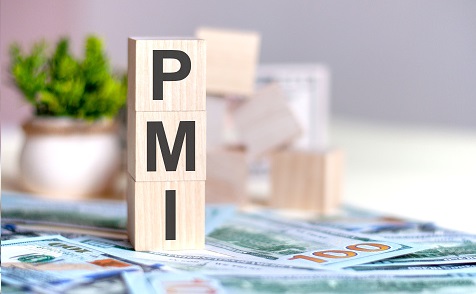 431
SHARES
14.6k
VIEWS
Share on FacebookShare on TwitterShare on WhatsApp

Traders are braced for the next round of global PMI manufacturing data, with most economists predicting that the manufacturing of top countries such as the UK, Germany, Japan, and the United States with no contract.

IHS Markit which collects the very important data for today’s readings says to watch the next round of PMIs as a heads up to recession risks and the persistence of elevated inflation rates.

What I find interesting is that the initial estimates for today’s readings are all above 50. This would suggest that during the month of July, no major economy had its manufacturing sector contract.

I think the risks are to the downside, to be honest. However, we should also consider front loading in orders may be masking the real possibility that global consumption is slowing.

We should also consider that some family members will be reducing purchasing due to inflation. Wage inflation is currently extremely lagging behind the double-digit inflation we are seeing in most countries.

IHS Markit said, “In summing up what to look out for with July’s PMIs, and the flash numbers, in particular, we bring attention to the demand environment in the developed world’s four major economies, as indicated by the PMI’s new orders index.”

They went further and underscored how important today’s PMI releases are by noting “When mapped against central bank policy decisions, as in chart 20, it is clear that policymakers are in unprecedented territory, tightening policy in a demanding environment which has already turned gloomier to a degree that would already be flashing warning signs of recession. The trend in new orders in July will therefore be critical in assessing the extent to which these recession risks have changed.” 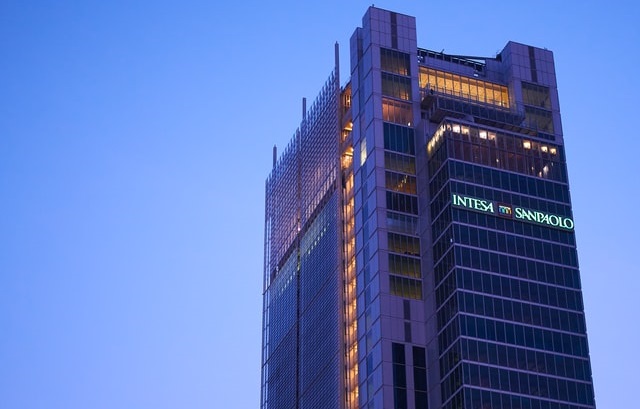