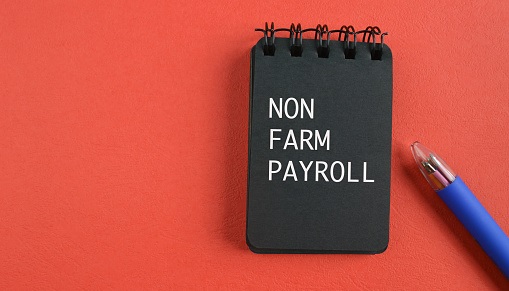 417
SHARES
16.8k
VIEWS
Share on FacebookShare on TwitterShare on WhatsApp

Markets are starting to consolidate after some major moves on Thursday and Friday, ahead of the release of the November monthly jobs report during the US session.

If today’s jobs figures come in on par with analysts’ forecasts, the estimated print will mark the lowest monthly reading in non-farm payrolls since April 2021.

With pre-pandemic levels averaging 150-200,000 jobs added or created per month, the figure would reflect a healthy snapshot of labour conditions based on historical trends.

Yesterday’s ADP report was also a warning of what could come today. The release, which serves as an imperfect precursor to the government’s official numbers, showed private companies added 127,000 jobs in November, nearly half of the prior month’s number and below an estimate of 190,000.

Last month, the US economy added a stronger-than-expected 261K jobs in October of 2022, above market forecasts of 200K. Although it is the weakest reading since December 2020, figures continued to point to a strong albeit slowing labour market, as worker shortages persist.

Nomura investment bank is also predicting, alongside other major financial institutions that the American jobs situation is going to worsen dramatically last month.

Nomura states that “Nonfarm payroll employment growth likely slowed to 180,000 in November from 261,000 in October” and “evidence continues to build that increasing uncertainty is affecting hiring activity.” 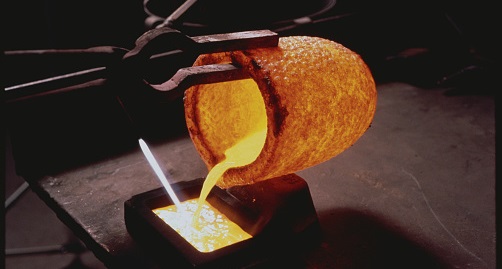