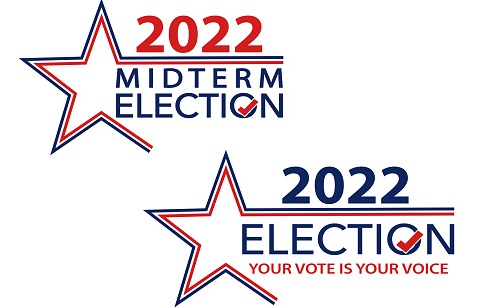 438
SHARES
15.3k
VIEWS
Share on FacebookShare on TwitterShare on WhatsApp

Markets are treading water following the third day of gains for the major indexes ahead of a potential market-moving day as midterm elections results come in.

Today, investors are focused on the midterm elections that will determine control of the House and Senate for the remainder of President Joe Biden’s first term.

Wall Street probably will probably not like a split Congress or White House, with political gridlock that could impede major policy changes.

Regardless of the winner, some strategists argue that midterm outcomes have a “modest” influence in financial markets.

According to JPMorgan’s latest client survey, 39% of respondents were split on whether the U.S. midterm elections will be a positive catalyst for risk markets or non-event, while 21% expected negative implications. Regardless of the winner, some strategists argue that midterm outcomes have a “modest” influence in financial markets.

JPMorgan notes that “The overall near-term implications of the 2022 U.S. Midterm Elections are quite modest for FX markets in a note to clients.”

And “Markets should thus continue taking guidance more from the Fed’s monetary policy decisions than from any new large fiscal packages. One wildcard worth flagging is the risk of renewed uncertainty around the debt ceiling.”

Wall Street bank UBS, expect the U.S. to head into a “hard landing.”  They note that “The US economic expansion already looked precarious. After one of the most rapid recalibrations of monetary policy in several decades, the full effects remain to be seen.”

Markets are also mindful of October inflation data. Goldman Sachs chief economist Jan Hatzius put the likelihood of a recession in the U.S. over the next 12 months at 35% amid the central bank’s aggressive tightening moves. 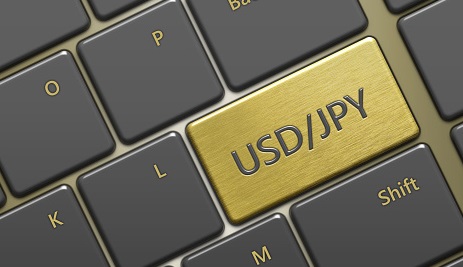