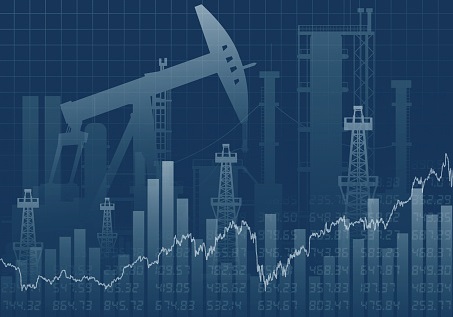 465
SHARES
15.5k
VIEWS
Share on FacebookShare on TwitterShare on WhatsApp

Oil prices are a big focus today after they declined to the lowest in eight months on Wednesday, due to widespread fears that the global economic downturn.

WTI oil traded down more than 4% at $83.00 a barrel. This marked WTI oil falling below $85.00 per barrel for the first time since late January this year.

Brent Crude also fell 4% to $89.00. It was noteworthy that the British government opened up many new licenses to try to get the energy and oil crisis resolved.

While I don’t think this is a huge mover yet on oil prices, it certainly comes at a bad time when prices are falling. According to the UK government it is part of ongoing to lift domestic production to help combat the country’s energy crisis.

I believe the real underlining weakness of oil prices reflects the worsening outlook for global growth amidst the FED, ECB and to raise interest rates and contain the fastest inflation in over four decades.

More reports that the COVID-19 situation in China is worsening also hit oil prices. I actually think this is a big factor behind the decline as the market is repricing.

Basically, Covid lockdowns in China have crippled expansion in the second-biggest economy, and bulls had hoped that the lockdowns would end in the summer, but they have not.

Then we come to Russia. Many thought that Russia’s exports would be hurt by sanctions, they have come back down again as that supply still found its way to markets in Asia rather than Europe.

The recent production hike announced this week did not work by OPEC+/The Organization of Petroleum Exporting Countries agreement to a symbolic output cut quickly faded. It was too small.

It is also a little-known fact that US Dollar appreciation tends to push oil prices down. This week we have seen huge appreciation in the US dollar against the yen currency.

Higher interest rates will also lower demand in the economy. Fed Chair Jerome Powell has said that the rate hikes could be painful. Many hope that the recent drop in oil prices will ease energy bills. It largely remains to be seen. 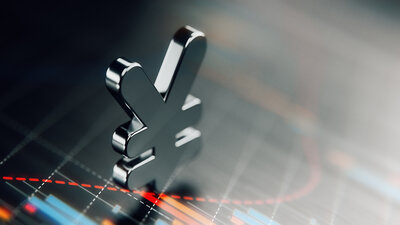