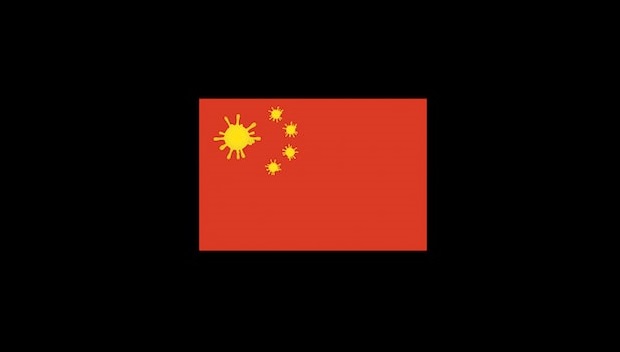 Photo by visuals on Unsplash.

442
SHARES
15.1k
VIEWS
Share on FacebookShare on TwitterShare on WhatsApp

Markets are in a tense mood on Thursday as concerns over geopolitical tensions eased and rising numbers of Covid-19 cases in China added to demand worries in the world’s largest crude importer.

The Energy Information Administration reported the drop which seemed to further pressure oil price. The results were a miss compared with expectations of 440,000-barrel drop.

On the geopolitical front Poland and military alliance NATO said on Wednesday that a missile which crashed inside Poland was probably a stray fired by Ukraine’s air defences and not a Russian strike.

This has somewhat helped to easing fears of the war between Russian and Ukraine spilling across the border. However, tensions remain in case a repeat happens.

Sustained concerns of demand weakness in China are also causing fears that it could dent the global economy as the country continues to report more COVID cases in major cities.

China reported 23,276 new COVID-19 infections on Nov. 16, of which 2,388 were symptomatic and 20,888 were asymptomatic, the National Health Commission said on Thursday.

That compared with 20,199 new cases a day earlier – 1,623 symptomatic and 18,576 asymptomatic infections, which China counts separately.

As Covid cases in China continuing to rise we could see the possibility of more lockdowns in heavily populated centres that hurt oil demand exponentially more than other areas of the economy. 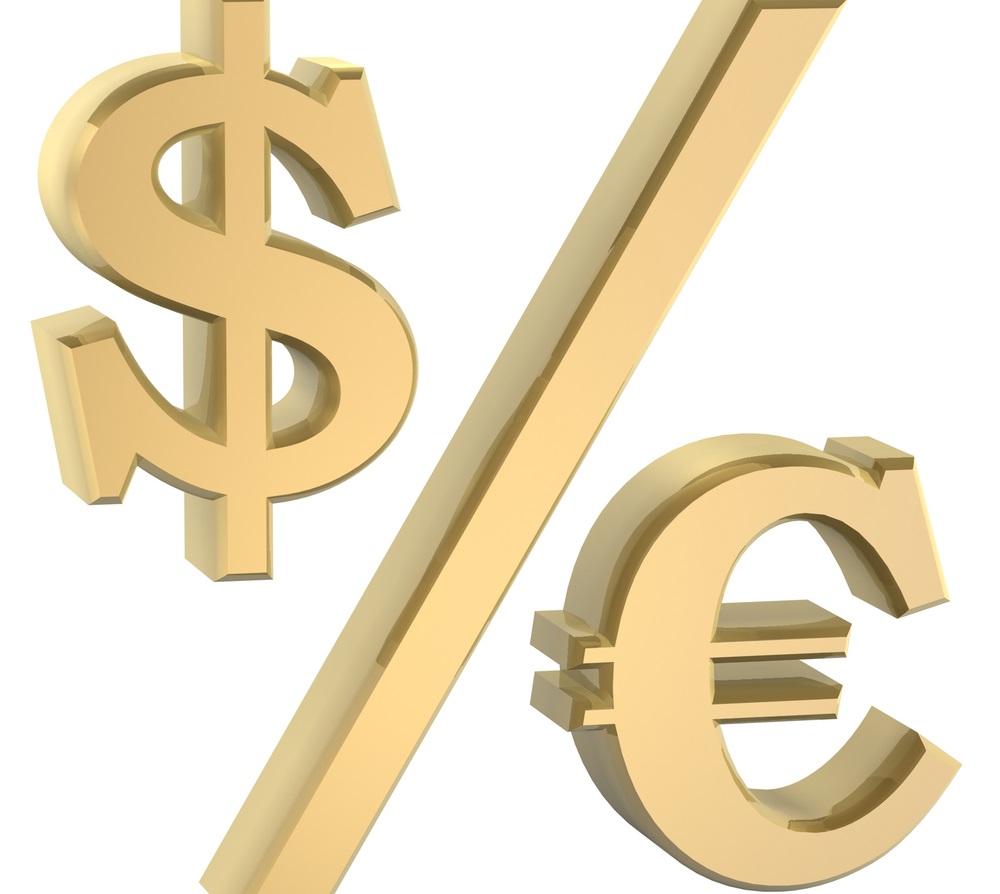