Morning Brief – ADP Ahead of The Fed 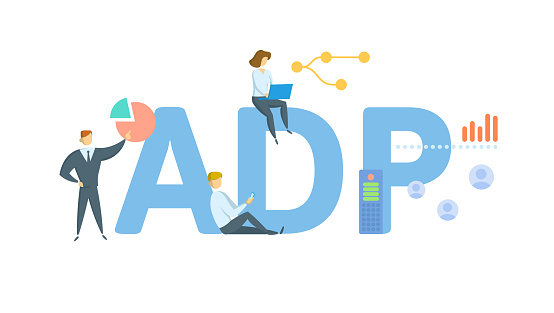 453
SHARES
16.5k
VIEWS
Share on FacebookShare on TwitterShare on WhatsApp

Market sentiment is finally balanced today as traders wait for the outcome of the Federal Reserve meeting, and of course then the outcomes of both the Bank of Japan and Bank of England meetings.

The Reserve Bank of Australia has already set the tone for lesser rate hikes earlier this week with a 25-basis point ramp, however, will other central banks follow suit is still the big question.

Until the Fed is released traders await the ADP report to gauge the current situation regarding American employment. This week’s JOLTS data was not very encouraging.

Before that we get the latest updates to the recent ADP report, we see flash PMIs from Germany, France, Italy, and Spain, all of which are expected to slip back further into contraction territory, with readings of 45.7, 47.4, 46.9 and 47.6, respectively.

Today’s ADP employment report, which is expected to show 178,000 new jobs added, a modest slowdown from September’s 208,000, as the Federal Reserve gets set to announce its latest rate decision, after European markets close today.

Additionally, Private businesses in the US created 208K jobs in September of 2022 compared to an upwardly revised 185K in August, as schools reopened, and pandemic concerns receded.

But while job growth is stable, it remains below the recent three-month average. The services-providing sector created 237,000 jobs, led by trade/transportation/utilities, professional/business, education/health, and leisure/hospitality.

Nela Richardson, chief economist, ADP, said “There are signs that people are returning to the labour market. We’re in an interim period where we’re going to continue to see steady job gains. Employer demand remains robust, and the supply of workers is improving-for now”.

Meanwhile, annual pay was up 7.8% year-over-year for those who stayed at the same job while wages increased 15.7% for those who changed jobs. As always keep a close watch on today’s headline number to set the tone ahead of the Fed meeting. 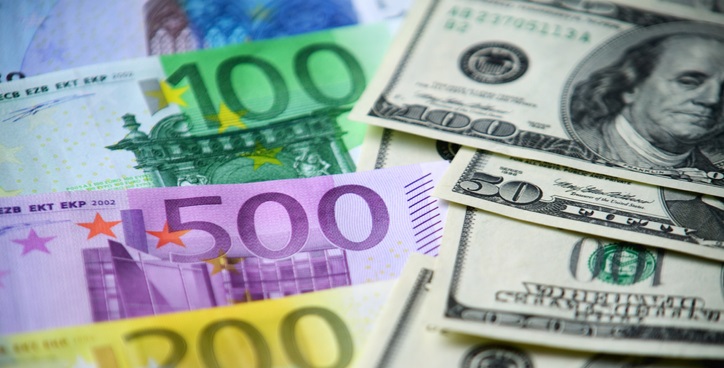